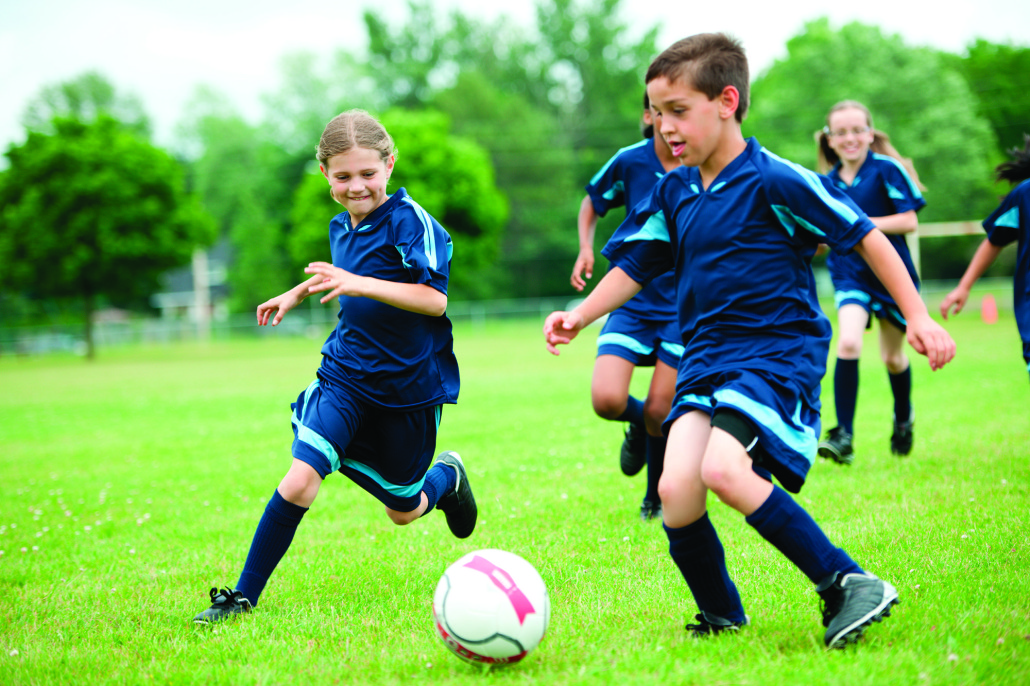 The True Value of Volunteering in Sport

Here at Join In, we often see the effect that volunteering has on people.

We love hearing how rewarding our volunteers find it to help others, and make a difference in their communities. So we decided to look into the subject a little bit more with an independent online survey.

What did we find?

Our first conclusion was that volunteering in sport makes you happier. This wasn't exactly new- previous research in other volunteering sectors has found much the same thing. The big question was how much happier? Could we quantify this? Well, yes we could.

Findings suggest that volunteering in sport can be an effective way for people to alleviate the symptoms of major societal problems, including isolation, loneliness and depression. Join In Local Leader Mel Woodards is a big believer in the power of local sports volunteering after it helped her, and her children, recover from the trauma of domestic abuse.

A few years ago, Mel found the courage to leave her then-husband but was suffering from low self-esteem and depression, and was diagnosed with post traumatic stress disorder. A chance conversation with her social worker about her love of football led to Mel's first experience in volunteering, and became her first step towards a new life. Mel was asked to coach a local club for children who were themselves suffering the effects domestic abuse. Around the same time her son, then six, began playing for his local football club, Milton Nomads JFC. Mel offered to collect the weekly subs.

The full-time mum went on to become the manager for his team, then the club's fundraiser and eventually its chairman. But Mel didn't stop there – she's since helped form the Somerset North Youth Football League (SNYFL), of which she is secretary, and just over a year later, the league has signed its 900th player. Volunteering has helped Mel regain her confidence and overcome her depression. She's also increased her social circle, and met lots of parents and children in her local community.

Inspired by London 2012, she became a Join In Local Leader to continue the UK's Olympic legacy, advocate for volunteering and inspire others to take it up. “I don't believe I would have coped over the last 7 years with my personal difficulties and traumas without my voluntary work in junior football," she said. “It has been a positive distraction and provided an awesome support network for me and my kids".

Mel calls volunteering “the best trauma counselling" for her and her children. Their shared love of football has helped them to overcome their difficulties and brought them closer together as a family.

Join In is a London 2012 legacy charity that puts more volunteers into community sport. For more information and to find local volunteer opportunities visit Joininuk.org