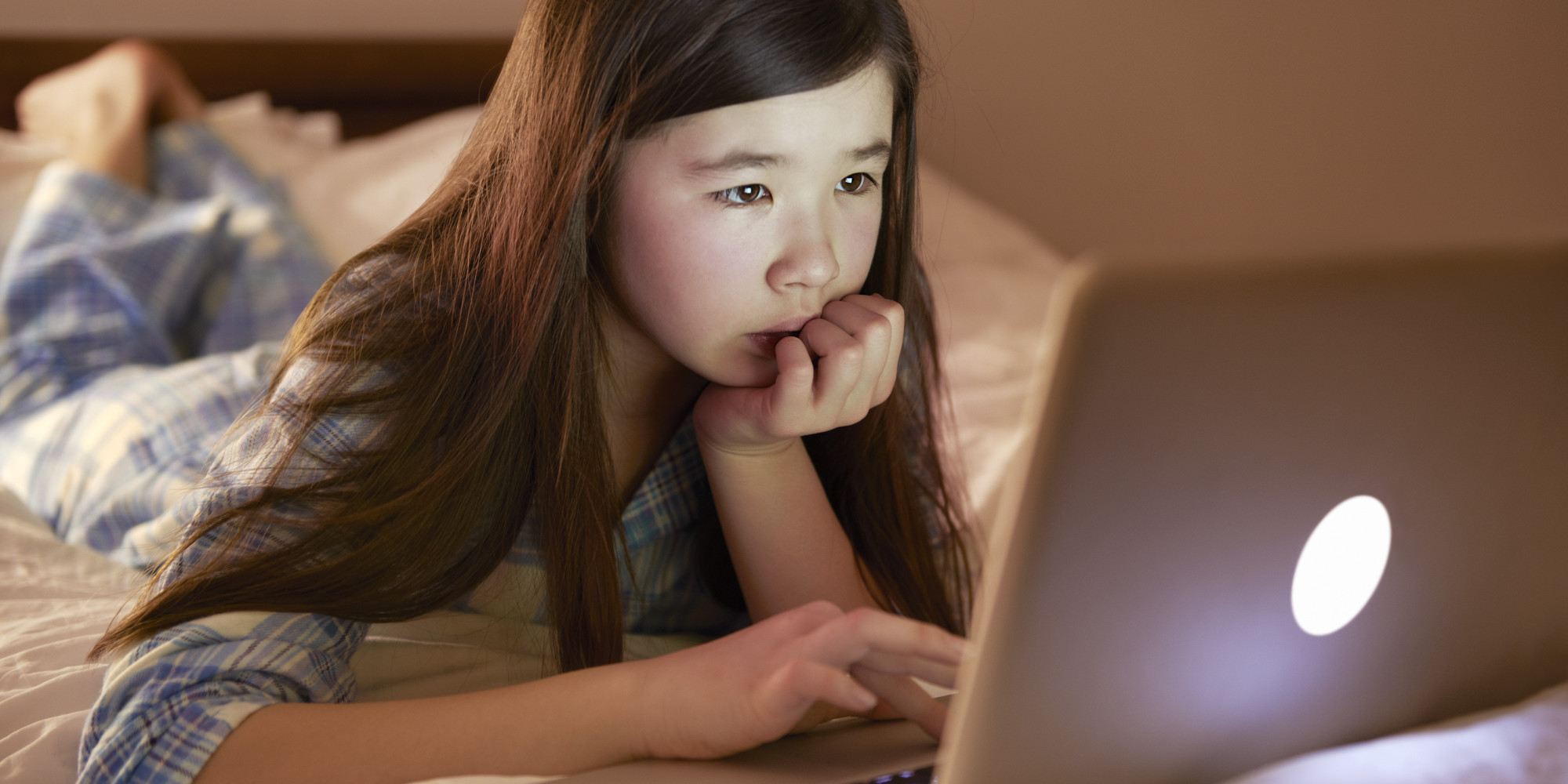 The Short and Long-Term Impact of Bullying

Bullying is a systematic abuse of power and is defined as aggressive behaviour and intentional harm-doing by peers that is carried out repeatedly and involves some sort of victimisation. It can manifest itself in a number of different ways and it does not necessarily have to be physical. For example, excluding a peer from a social group or ostracizing a physical characteristic.   Being bullied is still often wrongly considered as a “normal rite of passage” and many adolescents are perceived as “cool” when bullying others. Although it is seen as a display of power many bullies often tend to have psychological problems themselves which they hide behind an aggressive façade.

The following review considers how this victimisation affects academic performance, physical and mental health. It also explores the long-term effects of bullying and reduced adaptation to adult roles including forming lasting relationships, integrating into work and being economically independent. With so many studies pointing to bullying being a major risk factor and safeguarding issue it is time for it be drawn into the spotlight. It is frequently dismissed by teachers, parents and health professionals as insignificant, but a growing bank of evidence suggests it should be given greater attention.

A large study undertaken by a group of psychologists at UCLA (University of California, Los Angeles) has found a link between bullying and poor academic performance. It showed that high levels of bullying were associated with lower grades across all middle schools that were involved in the study. As well as a questionnaire completed by students, teachers added with their observations on student participation in activities and class discussions.

Students who were bullied the most perform far worse than their peers and tend to be quieter in class for the fear of being bullied. These pupils also end up disliking school and are more likely to skip lessons to avoid clashes with their bullies. To these students it seems like an easier, less embarrassing option than telling their parents or teachers. Lead psychologists of the study, Juvonen and Nishina, advise parents to be attentive to their children and talk about bullying before it even happens. This will help children feel more comfortable about discussing their issues if they arise and will have an overall positive impact on academic performance. As well as that, helping children overcome bullying might have an effect on their physical health as students who are bullied suffer from headaches and colds more often.

Bullying in schools should be addressed seriously and teachers should be provided with comprehensive training on how to deal with it. It is not just a matter of managing a few bullies for the sake of better grade averages for the school, but a critical issue that should be at the core of a school's ethos.

A recent study led by a group of scientists in Norway investigated long-term psychological effects of bullying on adolescents and the associated mental health problems that arise in adulthood as a result. It was a broad longitudinal study (over 12 years) across a variety of age groups and involved both genders.  The specific aim was to examine the link between bullying experiences in teenage years (around 14-15 years of age) and psychological problems and psychosocial functioning in young adulthood at 27 years.

Bullying victims were the ones affected the most, with increased levels of depressive symptoms and high levels of critical symptoms. In this study, critical symptoms consist of  breaking things belonging to others, being unhappy/sad, self-harming and fixating on negative thoughts. This group was the one likely to receive help for mental problems at some point in life.

Bullies themselves also scored highly showing that their aggressive behaviour has an effect on their mental health. All groups involved in bullying had increased risk of psychiatric hospitalisation compared to those who had no bullying experience.

These findings alone should be a good enough reason to implement zero-tolerance policies in schools and teaching educational professionals about the importance of combating bullying.

Unfortunately, with technological advances arrived an era of online bullying and “trolling”. Now, the bullies do not have to be the meanest or biggest in the playground, they can simply hide behind a monitor while inflicting some serious damage on their victims’ mental health. Some reports show almost 7 in 10 young people are being bullied online with females being targeted more often. According to the NSPCC, there were over 11,000 counselling sessions with young people who talked to Childline about online issues last year.

But even  this figure may be the tip of the iceberg. As with other types of bullying, victims are unlikely to share their concerns with peers, parents or teachers which leads to the above mentioned complications such as lower self-esteem, higher levels of depression, poor academic performance and social isolation. In severe cases it could lead to suicide.It is obviously harder for parents and teachers to intervene with cyberbullying, especially if they are kept in the dark. The best way to tackle this problem is to educate children about cyberbullying and online security from an early age. There is always the option of blocking or ignoring the bully. However, if the problem becomes persistent, evidence should be saved and reported to the appropriate authorities. It is very important to stress that no one should be ashamed of seeking out help. Bullying is aserious problem that should be addressed.