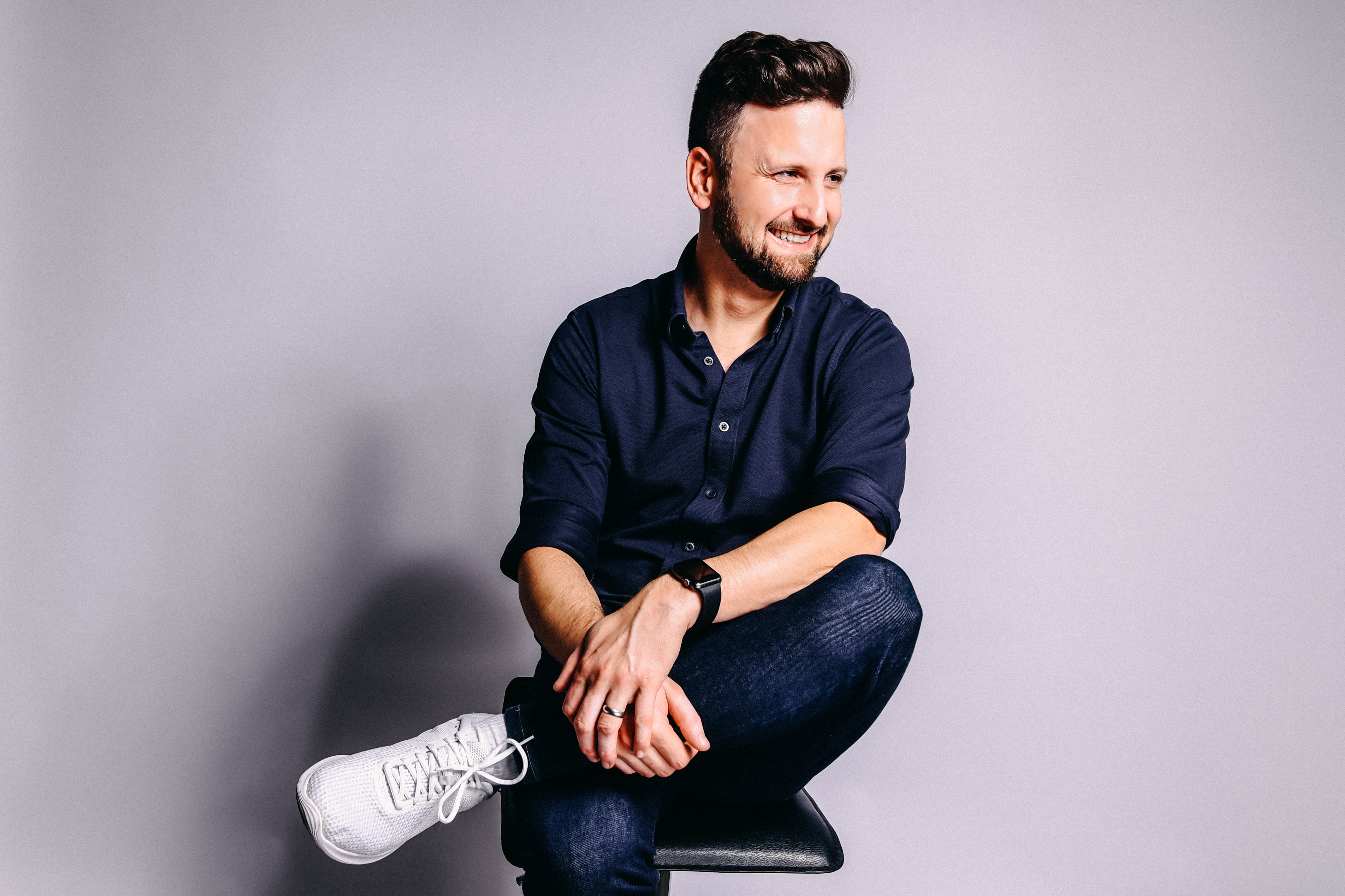 In Therapy I Feel Validated – There Is No Greater Feeling

It can be difficult to see when we are on a sinking ship – we keep bailing the water out of a boat that has sprung a leak. We don’t seem to realise that for every bucket of water you toss out, the same amount (and then some) takes its place.

I’ve spent my time trying desperately not to sink. I kept going without rest, without recovery, without feeling or thinking, because I felt I had responsibilities that should override my own welfare. To avoid the prospect of sinking, I avoided asking for help. I would rather carry on gradually sinking than call for help, to admit to others, and maybe myself, that I needed it.

I found that while walking to work I was often on the verge of tears with a lump in my throat. I was constantly fighting my own emotions, feelings, and thoughts. In terms of my mental wellbeing, I was like a dam that had cracked. Occasionally, the emotions would overflow. I would have angry outbursts at colleagues or family members, I was prone to disrupted and erratic sleep patterns, I was left with a desire to constantly be left alone but then suffered feelings of abject loneliness, unable to handle the negative thoughts and voices that echoed in my head. I was at the point of breaking.

Eventually, I realised that I couldn’t carry on this way. It was too much. I wanted to change. I finally had to admit that I needed help.

What brought me to this point?

My name is Tom, I’m 32 years old. I am no professor or holder of any qualifications that set me apart as an “authority” about mental health. All I must go on are the experiences I have had in a life that has perhaps been more complicated than you would want it to be, which is what (eventually) led me to seeking professional help from a therapist.

While this may seem like a short list of things to have happened in just over a decade, the consequences of these events have had long-lasting effects. A permanent disability that has changed the way I have had to live my life; emotional abuse that dragged my confidence and self-worth through the mud; seizures that can strike anywhere and have caused broken bones, lost teeth, and more stitches that I care to count. Then there’s the prospect of having to watch a person who has been a constant presence in your life go through a source of treatment that weakens his immune system because of an unrelenting merciless disease, all while one of the biggest global pandemics in history is still taking lives around the world...

“It sounds like you’ve had a really hard time…”

These were the words most memorable that my therapist said during our first consultation.

To have someone really listen without interrupting, to hear what I was telling them. To have someone justify my feelings with words of comfort and empathy. There could be no greater feeling for me. I felt validated.

Therapy then became a process of delving deeper into what was causing these negative thought processes. After around five or six months of therapy, we have identified some patterns. Obviously, there is the stress and the traumatic incidents that have happened in the past, but my therapy sessions have shown me that there is always something deeper that feeds our unhealthy mindsets. The key is to identify THOSE issues.

If you refer to my timeline, you will see a series of events that have defined much of who I am since 2009. Those incidents all have two common factors. The first is that many of those incidents overlapped: too much of my life has been spent recovering from life-changing incidents that took up years of my life. The second factor is that most of these events were outside of my control – whether the assault that caused my disability, a family member developing an incurable cancer, or a global pandemic.

Through my sessions, these seem to be (to date) the biggest triggers that have controlled my emotional state: control and time. There is anger and resentment at having precious time (sometimes considered the 'best years of your life' between 20-30) taken from me by something totally out of my control. In the decade that has elapsed since this traumatic event, there have been more incidents out of my control.

We are all accountable to a certain degree for the decisions we make, and, admittedly, I have also made some bad decisions while searching for belonging in a world as a person with a disability. From having been without disability for my life previously, the adjustment has seen me living a life where I find myself drifting. By seeing a therapist and identifying those triggers and using mindfulness techniques and pursuing passions and interests, I have been able to use my time and exert some control rather than being a slave to them.

It seems strange in a modern world as advanced as ours that being overwhelmed, mentally exhausted or suffering from within are seen as weaknesses, when all it means is that you are human. We’re not machines or robots. We are human beings, all with different minds, but with the same complex range of emotions that need to be cared for, nurtured, and maintained. We all have emotional and psychological capacities and an ability to feel.

If the voice in your head says, “This is too much for me, I can’t think or feel like this anymore”, it is most likely right. What I’ve found out is that embracing those feelings and accepting them is the first positive step you can take towards feeling more like yourself again. And that’s a start.

Therapy has been invaluable after my ADHD diagnosis

From mania to post-traumatic growth: how therapy saved me

Hurt people heal people too: my journey to becoming a counsellor

My therapist told me I didn't know myself – they were right