I'm a Mother, But Mother's Day Isn't For Me
Find a therapist
Find a coach
Join as a practitioner
Log in/register 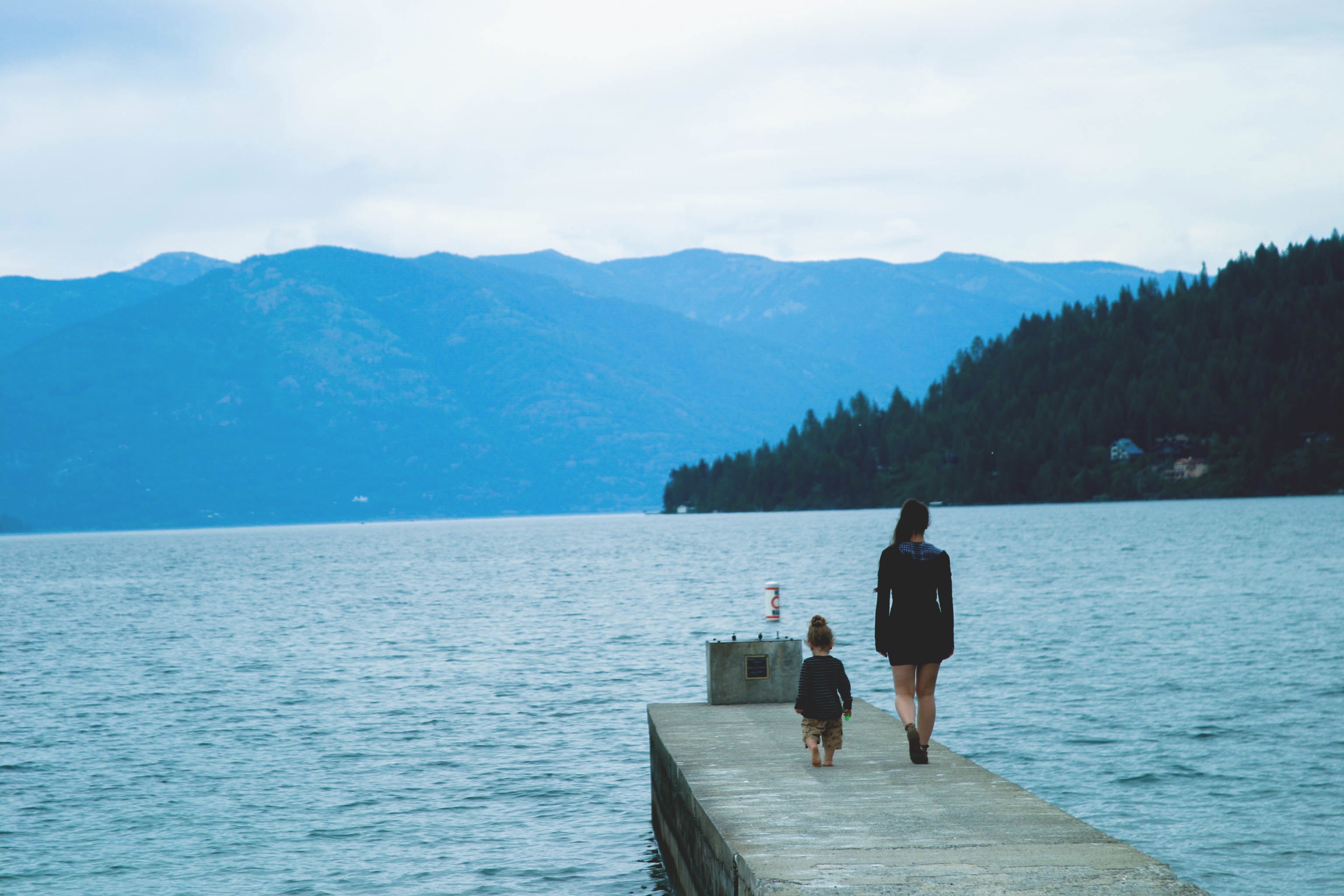 I'm a Mother, But Mother's Day Isn't For Me

‘Mother’s Day runaways – for those who find Mother’s Day difficult’. This is the title of an event I saw advertised on Facebook a few days ago, and initially the title drew me in. Even though I am now a mother myself, running away from Mother’s Day it is exactly what I would like to do – but of course it is impossible, given the all-pervasive hype and commercialisation.

The title drew me in; but the description of the event pushed me away. It triggered a rush of anger and of not-belonging, though logically I understood that there was nothing in the post itself to merit that reaction. The ‘advert’ indicated that all who found Mother’s Day difficult were welcome; however, it was also clear that the event was intended to be a time of reflection and of grieving, with opportunities for writing names on a tree of remembrance, for lighting candles, and for colouring mindful pictures. Though nowhere was it stated explicitly – either because it was taken for granted or because it was not in fact the intention – it felt as though this was, at heart, a ‘mother-honouring’ event, one aimed at upholding the traditional image of the pervasive existence and positive influence of the mother-child bond. I felt sick – both at the notion of the glorification of that relationship, and at myself for harbouring such bitterness.

Even if the organisers of the event would have welcomed me, I felt I had no right to bring my own brand of Mother’s Day pain into a room with those who were grieving departed mothers, or lost children; with those whose grief was powerful but in many cases would be laced with positive memories of mothering and being mothered. Amongst those who might feel anger at the absence they endured, I felt I had no right to bring my own anger at my mother’s intrusive presence; no right to voice the fact that I felt relief, not sadness, when I imagined a time when she would be permanently absent. There is clearly a need for such a space for those who grieve on Mother’s Day – and I felt I would only be a corrupting and corrosive presence in that vital space.

There is nowhere to escape to on Mother’s Day, for those who are estranged from their mothers, or virtually so, either by their own choice, or that of their parent. There is still a sense of taboo around speaking ill of motherhood; people still express a degree of shock (even if they try hard to hide it) when confronted by those who have little regard or feeling towards their mothers. I still feel  - rightly or wrongly - as though society believes that ‘bad mothers’ are rare and ‘unnatural’; that virtually all mothers are ‘good enough’ mothers, and at the very least do the best they can and are motivated by love, even if some of their actions are misguided.

When I hear these views expressed, I can’t help an explosion of internal screams going off inside my head. I want to shout out that some mothers are simply not good enough mothers, despite what they might believe. That their best is not sufficient. I want to scream out that contrary to accepted religious and cultural wisdom, love does not cover over a multitude of sins; it is not an excuse for the mental and emotional damage inflicted by some mothers on their children.

I can understand, as a mother, that in many ways these views are unpopular. I understand that there is so much pressure and guilt attached to motherhood (some of it self-inflicted), that there is an understandable emphasis on helping mothers to feel good enough. I believe that those who question whether they are doing a good enough job, probably are, and need reassuring of that fact – I need reassuring of that fact. But I also know that there are mothers, like mine, who believe unquestioningly that they did an ‘exemplary job’, when this is far from the truth. Mothers who bemoan the ruptured relationship with their children and blame this entirely on the child; mothers who never believe they are wrong, and never apologise. Mothers who believe that being born and being ‘loved’ should engender gratitude and obedience from their child, and when this is not forthcoming, they accuse the child of inflicting suffering on the parent.

The concept of Childhood Emotional Neglect, as described in Dr Jonice Webb’s book, ‘Running on Empty: Overcome Your Childhood Emotional Neglect’, is becoming more widely understood and accepted. She has helped to make more apparent the wide spectrum of the effects of some types of parenting, which don’t fall into the categories of violence or obvious abuse, but which nevertheless can be extremely damaging. Either through what they say or what they don’t say, many mothers fail to emotionally validate their children – they fail to convey the sense that they love and appreciate the child for who they are and that their emotions and sense of self, matter. I think all parents do this sometimes – I know that I do it sometimes. But when this is ingrained and repeated, when it goes uncorrected and is simply ‘the norm’ – the effects can be devastating and long-lasting.

When I first started therapy, my then-therapist asked me whether I believed my parents loved me unconditionally. I said that I thought they did – because they had a biological imperative to do so. My therapist gently pointed out the contradiction in my statement; what I was actually saying was that I believed my parents loved me because they were ‘programmed’ to do so – their ‘love’ was conditional on biology. I certainly never had the sense that they loved me for who I was – quite the contrary, as it was clear to me that I wasn’t the type of child my mother wanted me to be. I remember feeling emotionally winded by the sharpness of the truth of Dr Terri Apter’s wonderful Welldoing article on the pain of family estrangement, in which she says the following:

“When a daughter or son made the difficult decision to sever the relationship, it was usually because they felt that maintaining it was too emotionally costly, that they had to distort their very soul into shapes that did not feel right to them in order to please or pacify a parent.”

I have lived with a distorted soul for the vast majority of my life – it’s only been through therapy, over the last few years, that I’ve been able to make attempts to try and understand who I am, and then to try and bend myself back into a shape that reflects that identity. Overcoming the distorted perceptions I have of myself and of the world, as a result of my mothering, is an extremely difficult task – but I am very grateful to have a therapist who, though she cannot take the place of my mother, can and does show me what a positive, accepting, and validating mothering relationship looks like. For the first time I’m able to enjoy a sense of pleasure and freedom in being in relationship with someone who is interested in me for my own sake, and who delights in watching me becoming more fully myself. I was grown when I met her, but in many ways, she’s raised me.

I am a Mother’s Day runaway, and I wonder what it would be like to have somewhere I could run away to for the day, with like-minded people. With people who feel like shouting rather than reflecting; people who burn with feelings to light a bonfire, not a candle flame; people who want to scrawl darkly, not colour mindfully; people who want to forget, not remember; people who haven’t yet found their grief, because grief still feels too close to reconciliation, and reconciliation feels abhorrent. Mother’s Day is difficult for many people, and I’m glad that there are events that recognise that fact. But Mother’s Day is not difficult for everyone in the same way, and some of those ways remain difficult for a society to accept that still, in many ways, idolizes - even if it no longer idealizes – motherhood.