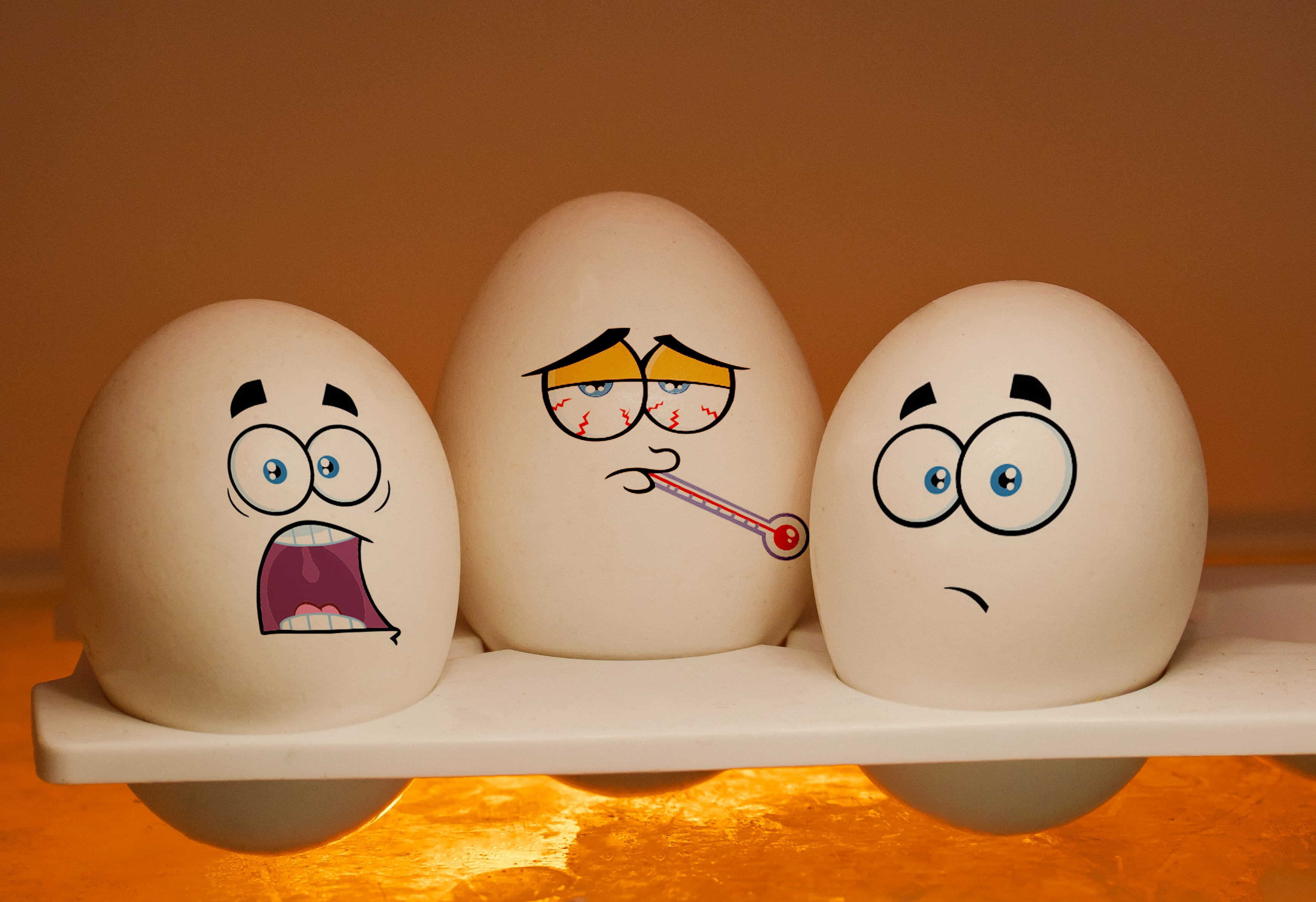 How to Take Control of Catastrophising

Therapists are inherently interested in the power of words and how we use them – in describing events, ourselves and our emotions. That’s not to say that this article is only aimed at those who work in the therapeutic field – far from it. Being mindful of the many choices we make in everyday conversation, whether it’s talking through a busy day at work, chatting with other new parents about the daily revelations raising little ones brings or in a group of mates sharing battle tales at the pub, being aware of the way we speak is something that we can all benefit from.

From a client’s point of view – and anyone who contacts their therapist or counsellor with feelings of anxiety or self-doubt will almost certainly tune into this - catastrophising is a way of thinking called a ‘cognitive distortion'. A person who catastrophises usually sees an unfavourable outcome to an event and then decides that if this outcome does happen, the results will be a disaster.

Shining a light on this misconception is one of the mainstays of the disputation process during Rational Emotive Behavioural Therapy. We help the client see that, despite their claims that the prospect of an event (or even the event itself) will be too much to bear and that their world will in fact end should their fear be realised, it’s a fear which gets thoroughly quashed when hit with the hammer of reality and perspective.

That’s all fine during the course of therapy, but how does this play out in day-to-day life and how can we first notice, and then change, these unhelpful verbal diversions?

1. Notice the way in which other people speak

And identify when things may be being blown out of proportion. A friend told me that a colleague of hers had messaged while she was off work and told her that a senior member of staff was “on the warpath armed with a clipboard!” Now, she didn’t spiral, but it did conjure up images of an incensed boss seeking out misdemeanours and baying for blood. This may sound fairly innocuous, but was an unhelpful distortion as, in fact, this leadership figure was merely carrying out her enquiries as a means to improve their department – no weapons were discovered during this invasion.

We like nothing more than reporting our daily grind in infinite detail and often, as Chris Rea once sang, depicting our very own Road To Hell. “Traffic was a NIGHTMARE!” screams your mate. OK, let’s bring it down a notch. Traffic was frustrating and an inconvenience, but the stuff of devilish dreams? I doubt it.

3. Family members and other irritants

How many times have you spoken about someone whose behaviour/voice/attitude really gets under your skin but the way you describe them suggests their very existence will lead to the end of yours. “I can’t stand it!” you cry… Er, you can and you do, because you’re still here and ready to ‘stand it’ the next time they push your buttons! Describe things as they really are and you may start to notice that your reaction to them becomes less extreme as a result.

Following on from the work done by Aaron T. Beck, David D Burns in Feeling Good: The New Mood Therapy coined ten different cognitive distortions which can add to a person’s unhealthy view of the world. Magnificiation – or making a mountain out of a molehill – is probably best ascribed to the effect of language suggested in this article.

Notice these daily opportunities to ramp up the drama associated with annoying but bearable situations and you’ll soon recognise your own role in amplifying that voice in your head which makes things out to be worse than they really are. Life can be but a dream, if you don’t talk it into a nightmare!

Marcus Bowery is a verified welldoing.org therapist in Hove and online

Why can't I stop overthinking?

Why we get angry

Mental flexibility and resilience to change