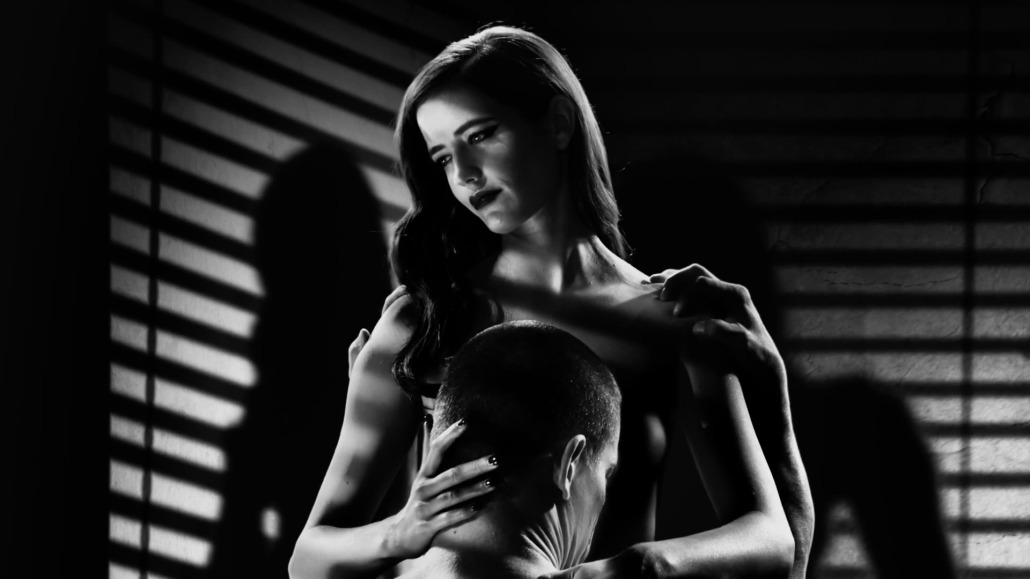 How To Spot Sociopath Women

It is thought that sociopaths (some use the term psychopath) constitute one to four percent of the population. Sociopath women are present among us, in some of our families and social groups, in some of our workplaces and in the public eye, throughout history and in literature. They may be fewer in number than male sociopaths and viewed with less fear but do we have cause to be concerned about them?

How do sociopath women differ from sociopath men?

Sociopathy is a disorder of personality. At it's core is a pathological level of narcissism. The self-esteem of the sociopath is poorly regulated because the sociopath acts to protect and sustain an inflated, but ultimately fragile and unstable sense of self. Emotion regulation is compromised by difficulties in experiencing, processing and moderating certain feelings, most especially anger, shame and envy.

The sociopath acts to protect and sustain an inflated, but ultimately fragile and unstable sense of self.

Relationships with other people are generally dysfunctional because the sociopath tends to protect and enhance their own self-esteem at the cost of cooperative relationships and intimacy. The sociopath’s actions are often determined by the dominance of aggression over shame. They often show marked paranoia, experience shallow emotions and lack sincerity.

As well as being responsible for over half of all serious crime they cause considerable devastation in the form of physical, psychological and financial damage for people who have been exposed to them. With few exceptions, prevalent studies show that there are more male sociopaths than female ones. Because of this much of what we know and is written about sociopathy has been gleaned from research into its presentation in men. Sociopaths frequently perceive threats from others as acts of disrespect, disloyalty, criticism, or disobedience and seek retribution. The more severe the personality disorder, the more severe, persistent and pervasive the harm done.

Sociopaths frequently perceive threats from others as acts of disrespect, disloyalty, or disobedience.

Where sociopathic men may use physical dominance and control over their intended target, sociopath women often rely on another approach: manipulation of the minutiae of their close relationships. What motivates sociopaths of both genders is the achievement of power and control over others and the expectation of some sort of gain, which is used to provoke the admiration and envy of others, and in turn glorify the self. Sociopaths tend to single out individuals or groups for abuse. Sociopathic women tend to do this most in the sphere of their control - in their intimate relationships with partners, children, family members, friends and colleagues. Her abuses most often manifest as verbal attacks and covert aggression.

The sociopathic woman may opt to manipulate social networks, for instance, in an attempt to exclude their chosen target from a community. Alternatively, her ploy may take the form of threats of self-injury, with consequences for family and friends. Unlike male sociopaths, sociopath women are not particularly characterised by superficial charm and a grandiose self-image. This could be related to cultural conditions. However like her male counterpart, the sociopathic woman’s response to other people is characterised by a persistent lack of empathy, care, and commitment.

Sociopath women are less likely to physically leave or move on from relationships (e.g. with a child or parent), and their damaging nature is less likely to be detected (emotional abuse as opposed to physical abuse) and therefore may be enduring. Sociopathic tendencies are thus often more subtle and covert in women. They use their powers of emotional manipulation to gain an understanding of the particular vulnerabilities of their chosen target and show a profound absence of empathy at their exploitation.

Emotional abuse in relationships can be very damaging and those who have experienced it may struggle with low self-esteem, anxiety and/or depression and may find building trusting relationships difficult in the future. If the issues in this post have affected you and/or you have dealt with these situations in your life, you may find seeing a counsellor can be helpful.

Recovering from a relationship with a narcissist