What is EMDR Therapy?
Find a therapist
Find a coach
Join as a practitioner
Log in/register 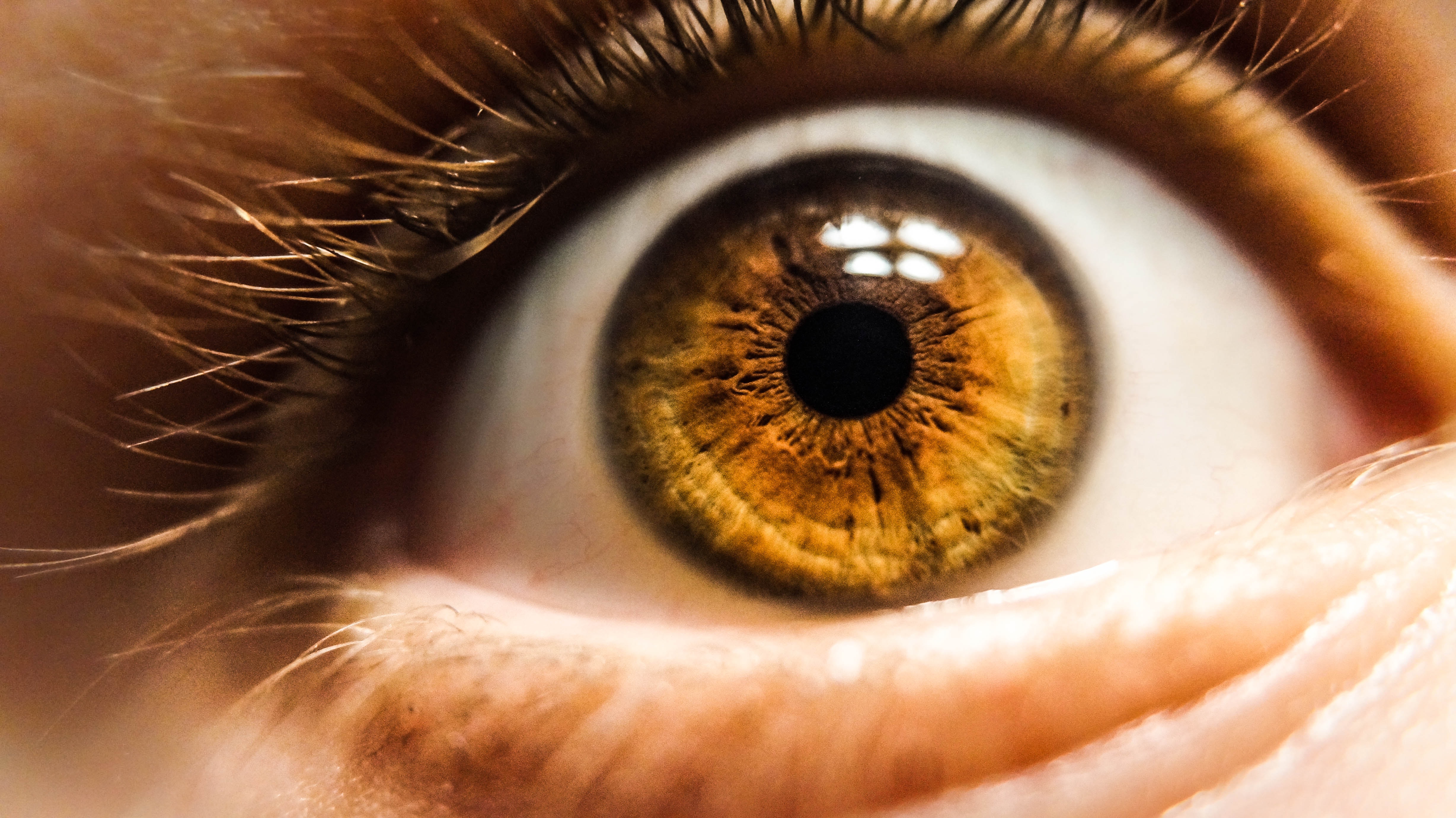 What is EMDR Therapy?

Eye Movement Desensitisation and Reprocessing (EMDR) may sound like an occult magic trick, but in fact it is a form of psychotherapy developed by the American psychologist Francine Shapiro in 1989.

She noticed that when feeling depressed, if she moved her eyes in different directions her level of distress reduced considerably. I was first drawn to the technique because of the controversy that surrounded it. When I found out more, I became intrigued by the techniques themselves, which seemed to produce profound changes, although seemingly simplistic and rather inexplicable ...

Shapiro's original procedure involved the patient moving his eyes in a horizontal plane from left to right, following the therapist's finger as a guide while recalling a painful emotion or event. What seems to happen clinically is that the patient's memory of the upsetting situation, which initially was very tangible, appears to get further away as the treatment progresses and the emotion that was attached to the original memory gets released.

During my own training we had to use a mildly traumatic memory to work with in order to understand what our clients may actually go through when we applied the technique. Having always been the shortest person in my class at school, I was rarely chosen for the netball team and I recall feeling like the booby prize that no-one wanted. For the purposes of the training, I remembered the weekly humiliation during the netball season and patiently waiting in line to be picked. Following the EMDR I had none of the old feelings of rejection and humiliation which I had formerly attached to that memory; they appeared to go for ever. This experience, although hard to explain, convinced me of the power of EMDR.

EMDR is primarily used to treat traumatic memories and can be effectively used to treat many forms of phobia, including fears of flying and social anxiety. Typically an individual needs 10-14 sessions for trauma difficulties, but this varies depending on the individual and the complexity of the problem. S, an 8 year old boy, came to me having developed night time fears when his father went away on business trips. His mother struggled to get him into bed and he didn't want to sleep in his own bed whilst his father was away. After four sessions of EMDR treatment, S returned to his normal happy self, and his fears of abandonment were alleviated.

Over the years I have been practicing EMDR I have had a variety of reactions from my clients. Most find the technique very relaxing - I used the practice on my own daughter, who suffered from anxiety before her A-level exams, and she reported a feeling of calm after the experience. People have described a feeling of lightness following EMDR; they are not exactly sure how, but the experience of their depression or anxiety is lifted. For me, the positive experiences of my clients following the treatment marks EMDR as an important and intriguing method of combatting distress.

9 ways to cope with social anxiety