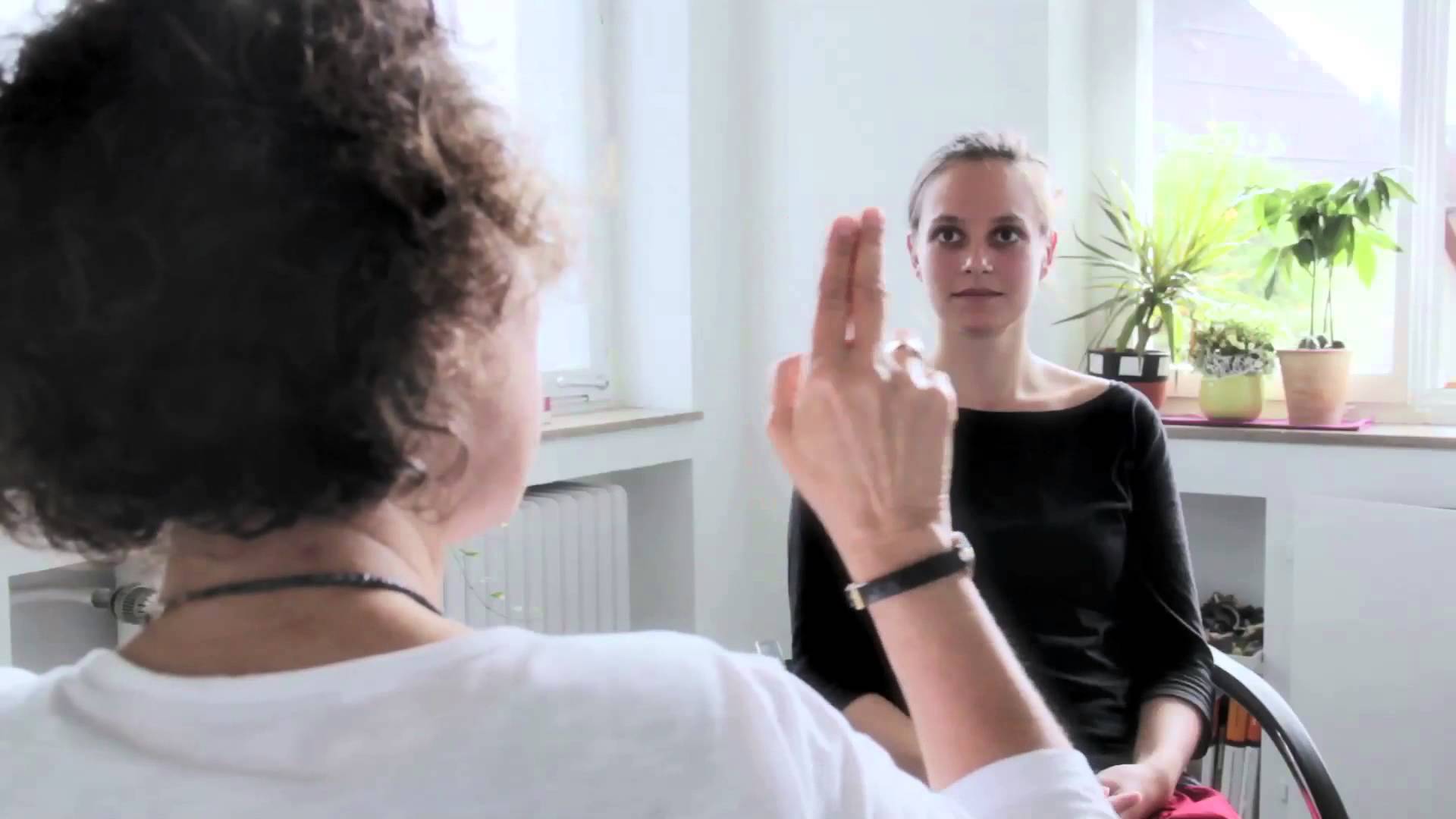 How EMDR Therapy can Resolve Trauma

It is a great pity that so few people have heard of this powerful cutting edge therapy.

EMDR has the potential to get to the root of your difficulties and help eradicate them from your body and mind in a way that prevents them from returning ever again. Whilst it’s been demonstrated to effectively clear the effects of trauma and post-traumatic stress, it can also be used for other issues where the symptoms such as anxiety, depression, stress and panic arise. You may well find yourself either avoiding people or places or over-reacting in certain situations, possibly with excessive anger or tears or fear, and your personal and work relationships start to suffer. If so, you may have suffered trauma at some time in your life.

Trauma can mean different things to different people. It can mean one major life event or it can be a complex situation of many smaller events repeated over and over again. Even having a critical parent as a child can create difficult feelings and negative beliefs which, if unresolved, tend to surface later when we reach certain points in adulthood. Although we hide those negative beliefs and feelings away for self-protection as children, decades later a stressful life event can open the old, buried wounds quite unexpectedly.

It all depends on your psychological history and your inner resilience. In general, the more of our needs met in childhood, the greater our resilience. Of course, our parents may have struggled themselves as children and also needed help.

If you are one of those people who has experienced repeated traumas, particularly in childhood, leading to a struggle with anxiety, depression, poor sleep or panic attacks in adult life, then it may be that you cannot understand why you’re reacting in this way now, when it’s all over and in the past, especially when you’ve been so capable or resourceful in your adult life.

Once the flood gates are opened, emotional overload ensues and suddenly you can’t cope so effectively anymore.

However, it has been shown that unresolved past experiences can be triggered by a current stressful life event. Once the flood gates are opened, emotional overload ensues and suddenly you can’t cope so effectively anymore. You may not even realise what the old events were until an EMDR therapist helps you to find them.

EMDR is a powerful therapeutic intervention for clearing the ill effects of both major traumas and repeated mini traumas stored in the body and the mind. It can be used as a tool within the context of other therapies or as a stand-alone therapy in its own right. EMDR was originally found to be highly successful for people suffering from PTSD (Post Traumatic Stress Disorder) following extreme life-threatening experiences, such as soldiers or victims of natural disasters.

One of the main hallmarks of EMDR is its use of bilateral stimulation. That means that the brain is activated on alternating left - right - left sides by various means via the body. This can be by moving the eyes from right to left, by playing a simple sound in alternating ears or by tapping gently on different sides of the body such as on alternative knees, shoulders or the hands. This bilateral stimulation is thought to help the brain to process information which has got stuck due to emotional and sensory overload at the time of either one major traumatic event or several events where there’s a similarity of significance over time.

EMDR is evidence-based and a recommended treatment of choice in the NICE guidelines (National Institute of Clinical Excellence) and WHO (World Health Organisation) particularly for trauma and PTSD, but there is plenty of empirical evidence in clinical settings showing its success in clearing other problems.

The standard of training in this therapy is upheld in the UK by the professional body called EMDR Association UK & Ireland.

Linda Newbold is a therapist on the welldoing.org directory.

See also this account from a client treated using EMDR