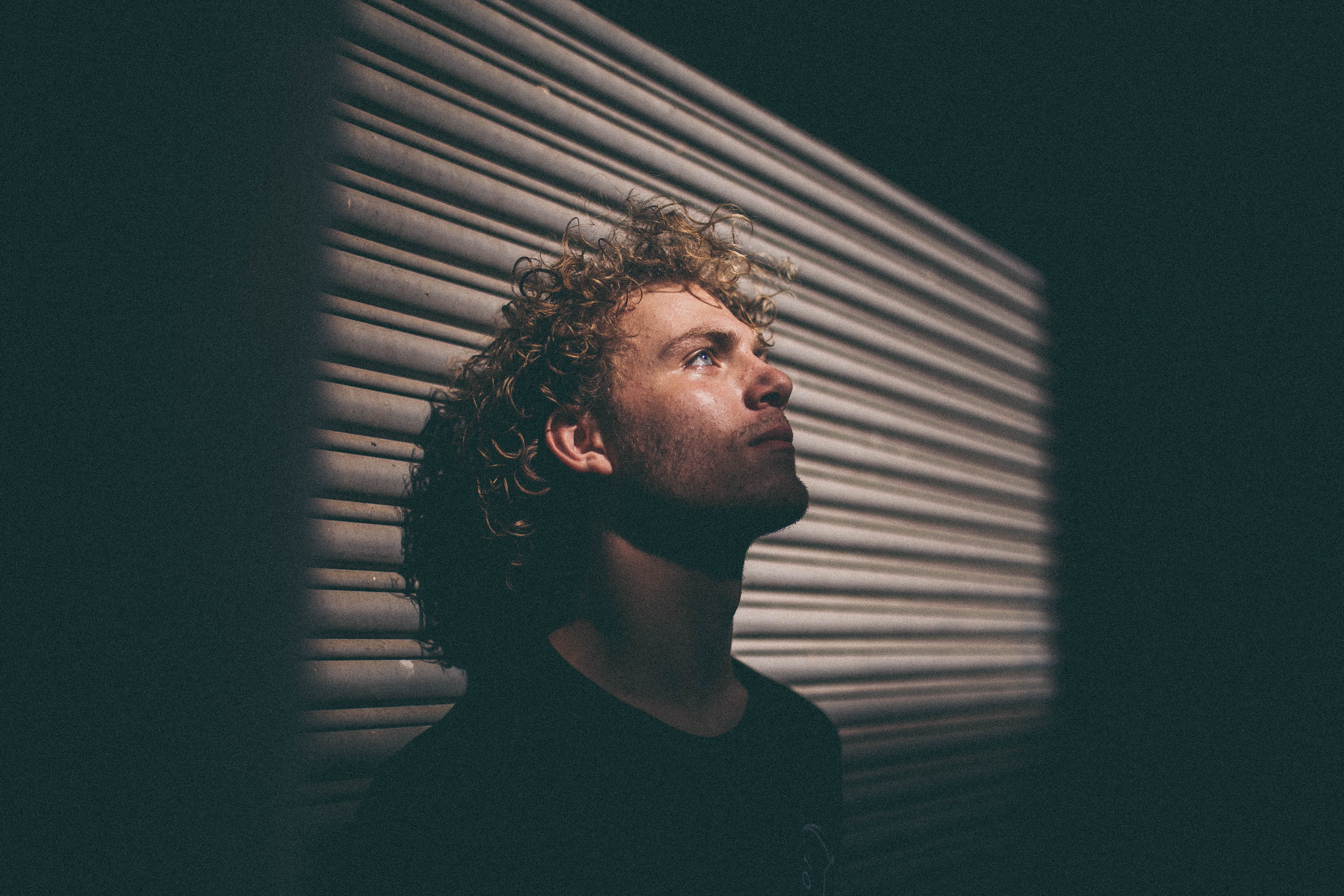 Does it really make a man seem stronger to pretend he doesn’t have feelings?

With the expectations of ‘manning up’ constantly ringing in the modern man's ears, strength means everything. Physical, mental and emotional. There may be no place for certain ‘weak’ feelings in a man's mind, certainly not at the expense of thinking he’s less of a man.

However, it’s clear that we all having feelings, whether we are male, female, identify as gender neutral, a dog, a cat, a budgie.

It seems in a man’s attempt to stay strong, he may inadvertently repress feelings which need to be felt.

The pressure of not feeling man enough is bringing a staggering amount of men to the brink. As indicated by the shocking statistics of male suicide in the UK. In 2017, 79% of suicide was male and it was the biggest killer of men under the age of 45. So perhaps the ones who survive this milestone are the ones that get bestowed the title of ‘grumpy old man’.

Gender aside, both men and women possess the tools to acquire both masculine and feminine qualities.

‘In the active avoidance of engaging in anything perceived as feminine, men choose not to speak up when they’re hurting. However, it’s these very feminine qualities which men are in desperate need of’

Creating a safe space for men to explore these ideas, the workshops will provide tools through yoga, meditation and group work to help construct a new balanced vision for manhood. One which can help men to embrace both masculinity and femininity with equal desire.

The yoga and meditation will be lead by Jeff Phenix, who has over 20 years experience in working with the body. Teaching the core principles to show each individual what their body is trying to say to them.

The group work will be led by Jono Condous, who has over a decade of experience in male personal development. Guiding men to engage with one another, and the world, in a way which embraces openness and support, while remaining grounded in their masculine core.

“The goal of these workshops is to allow guys to reconnect to themselves and one another, exploring the current ideals of manhood. At present, the idea of exposing ‘weakness’ is one of the hardest things for a man to accept, as ancestrally ‘weakness’ may have led to your death. However, that feeling of weakness is usually a call from your body to reach out to other men who you can trust. We would love the workshops to be available to men across the country and worldwide, with plans to involve as many men as possible,”explains Jonty, Stillness In Motion creator.

The debut workshop will be held on Friday March 2nd 2018 at 6:30pm triyoga SOHO.

The tickets will cost £25.00. With all of the proceeds going to support the male mental health charity, CALM.

OHMME will provide ongoing support to all attendees and create a Facebook community. For further info on booking tickets please visit OHMME here