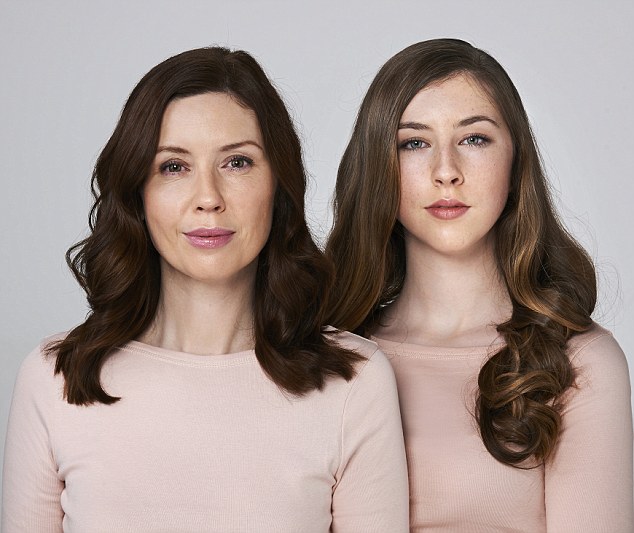 How to Keep from Turning into Your Parents

Welldoing has explored the experience and potential impact of a ‘me-me-me mother’ : when we are young and dependent upon our caregivers, we need to be narcissistic, while our care-givers should put their own needs and wants aside. In fact, if all goes well, we delight in our little ‘emperors’ or ‘empresses’ and (generally) take pleasure in meeting their demands. No baby or infant or child can look after itself in the human world - we rely upon the grown-ups far longer than our animal friends.

Again, if all goes well, we grow out of living entirely in our own world and learn to cope with the demands of the world around us – with other people’s competing needs included. Memoirs mentioned such as Mommie Dearest and An Abbreviated Life show otherwise: they bring the childlike and demanding qualities of damaged mothers brilliantly – and painfully – to light. Here we meet women who continue to behave like their infant self. I know of one mother who refused to get out of bed one Christmas morning, ‘Why does it have to be about the children?’ she lamented from under the duvet.

But Wendy Bristow also points out that being mothered by a narcissist can be powerfully wounding – it may well mean a child ultimately becomes another narcissist, with his or her own narcissistic wound to bear. Therapists don’t often meet such folk in their consulting room: narcissism involves denying responsibility for wrongdoing and a lack in self-reflection. Both of these qualities are essential for successful psychological work. But like Wendy, I tend to see many clients who have been damaged by narcissistic parenting in a different way. These people have spent a life bending themselves out of shape to please others, at a cost to their sense of confidence and happiness. Ultimately, this stems from repeatedly having to please a parent to get good enough care: the alternative could have been catastrophic.

A composite client springs to mind. Her mother was determined to be the ‘best’ mother in the school playground which, in her mind, meant making her children into super-achievers. She applied endless pressure upon them to study, but it also meant she lied to other parents. So, her children would speak languages that they knew nothing about, and win cups and prizes that didn’t exist. And if my client or her siblings would challenge their mother, this would result in nasty punishments: she wouldn’t cook them meals and could even lock them in their rooms. No wonder my client learned to keep her mother happy, and increasingly disengaged with her own view on things.

But people-pleasing isn’t the only legacy of narcissistic parenting. I have spoken with many would-be mothers who are terrified of getting pregnant or becoming a mother for fear of becoming a version of their own mother. It’s as if the power of their over-bearing mother convinces them that she will somehow ‘seep through’ and overtake far better instincts. But already there is a fundamental difference between these two women: by coming to therapy in the first place, and thinking about parenting consciously are two things any narcissist is unlikely to do. Talking about these fears is the first step to good parenting rather than naming an inevitable replication of bad parenting.

Learning to parent confidently is also bound up with learning to rely on your own voice rather than others. Part of this involved work in therapy means separating from the internalised parent who called most of the shots and learning that one’s own needs, desires and demands are ok to have and consider too. In An Abbreviated Life , we learn that Ariel’s traumatic recovery from her very damaged childhood enabled her to step-parent well: she conveys moments where setting herself aside came as easily as her own mother’s selfishness did.