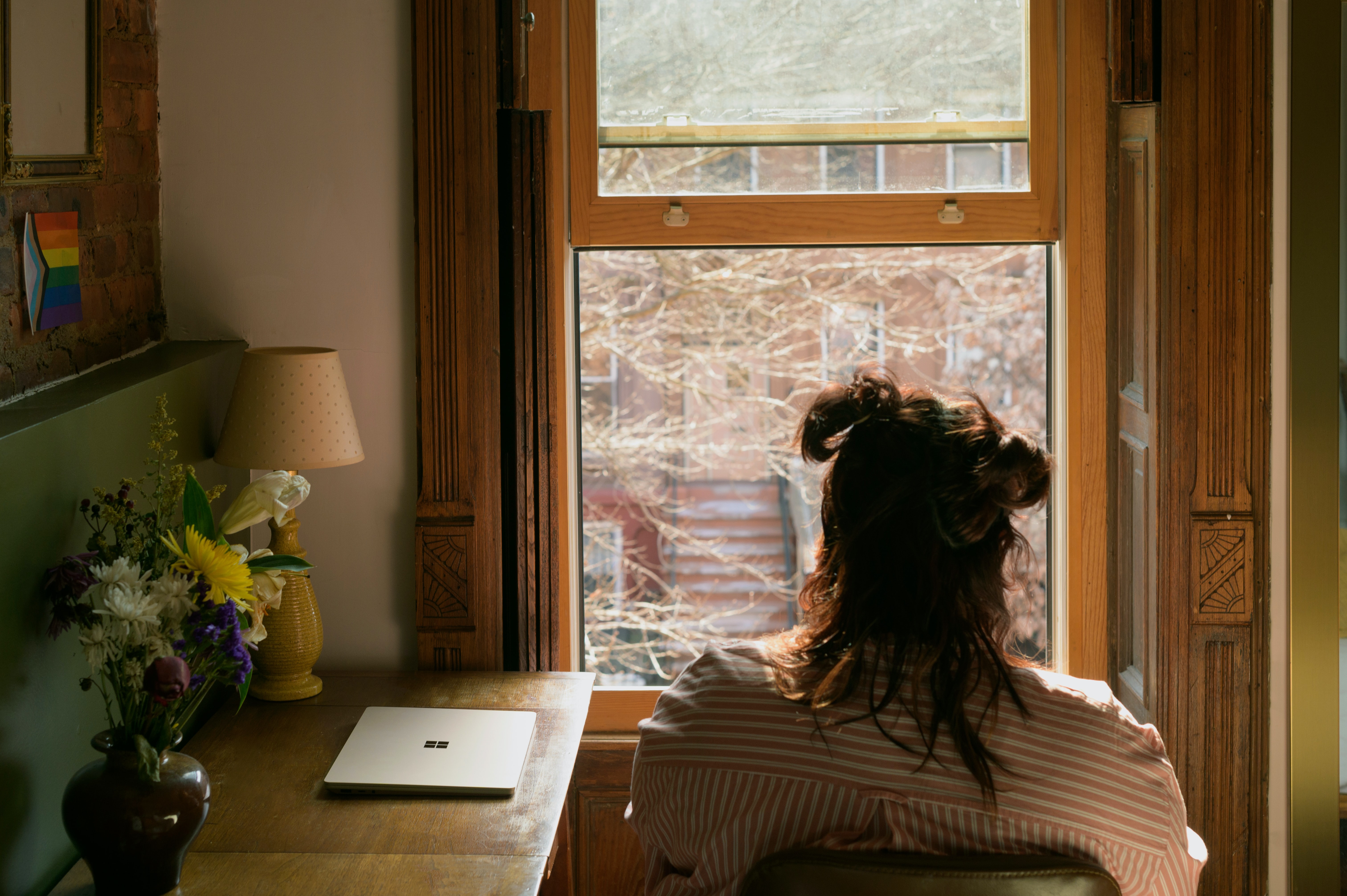 The 24hr freephone National Domestic Violence Helpline (run in partnership between Women’s Aid and Refuge) is available on 0808 2000 247 24 hours a day, 7 days a week.

What is domestic violence?

Domestic violence is most commonly perpetrated by men against women, but by no means solely. Domestic violence takes place within an intimate or family relationship and is a pattern of controlling behaviour. It can take the form of physical, psychological, sexual or financial abuse. Domestic violence encompasses a whole range of behaviours which aren’t necessarily ‘violent’, which is why it is also referred to as domestic abuse, and also why many people living with an abusive partner can be confused as to whether what they are being subjected to ‘counts’ as domestic violence.

Domestic violence comes from the abuser’s desire to dominate another person, to have power and control within the relationship. It is repetitive and often life-threatening. Beyond physical impact, survivors of domestic violence are often left with deep psychological scars. These can extend beyond the person directly experiencing the abuse; children in the household can be deeply affected to.

Do you feel scared of your partner, constantly moderate your behaviour to avoid your partner’s temper, feel that you can’t do anything right for your partner, wonder if you are the one who is unstable or believe that you deserve to be badly treated? If so, your relationship is unhealthy and abusive. It is important to remember that it is still abuse, even if it does not seem ‘as serious’ as what you read about in the news, or if there has not been any physical altercation.

What is emotional abuse?

People are sometimes hesitant to talk about emotional abuse in the framework of domestic violence, however there does not have to have been physical violence; abuse is abuse. Many men and women suffer emotional abuse from their partners and it can be extremely psychologically damaging. A perpetrator of emotional abuse will seek to destroy your sense of independence, agency and self-worth. They may call you names, wrongly and consistently accuse you, withhold money or means of transport (such as a car), threaten physical violence if you don’t acquiesce, tell lies to you and about you, belittle you (your friends, work, personality).

Many victims of domestic abuse believe that it is their fault; whether they have been convinced by repeatedly being told that is the case, or their sense of self-worth has been eroded by persistent abuse. Abusers use fear, guilt, shame and intimidation to gain and maintain control. The abuser is always responsible for the violence; there is no excuse.

People who are being abused show some of the following changes in their behaviour:

How can counselling help survivors of domestic violence?

Those who have experienced an abusive relationship have often had their self-worth completely worn down. This can lead to depression, anxiety, and post-traumatic stress syndrome. Seeking out help is a positive step, an acknowledgement that you should not have to process and cope with this pain alone. A professional counsellor or therapist can provide a safe space for you to express yourself and work through your experiences.

Find a therapist for support with domestic violence