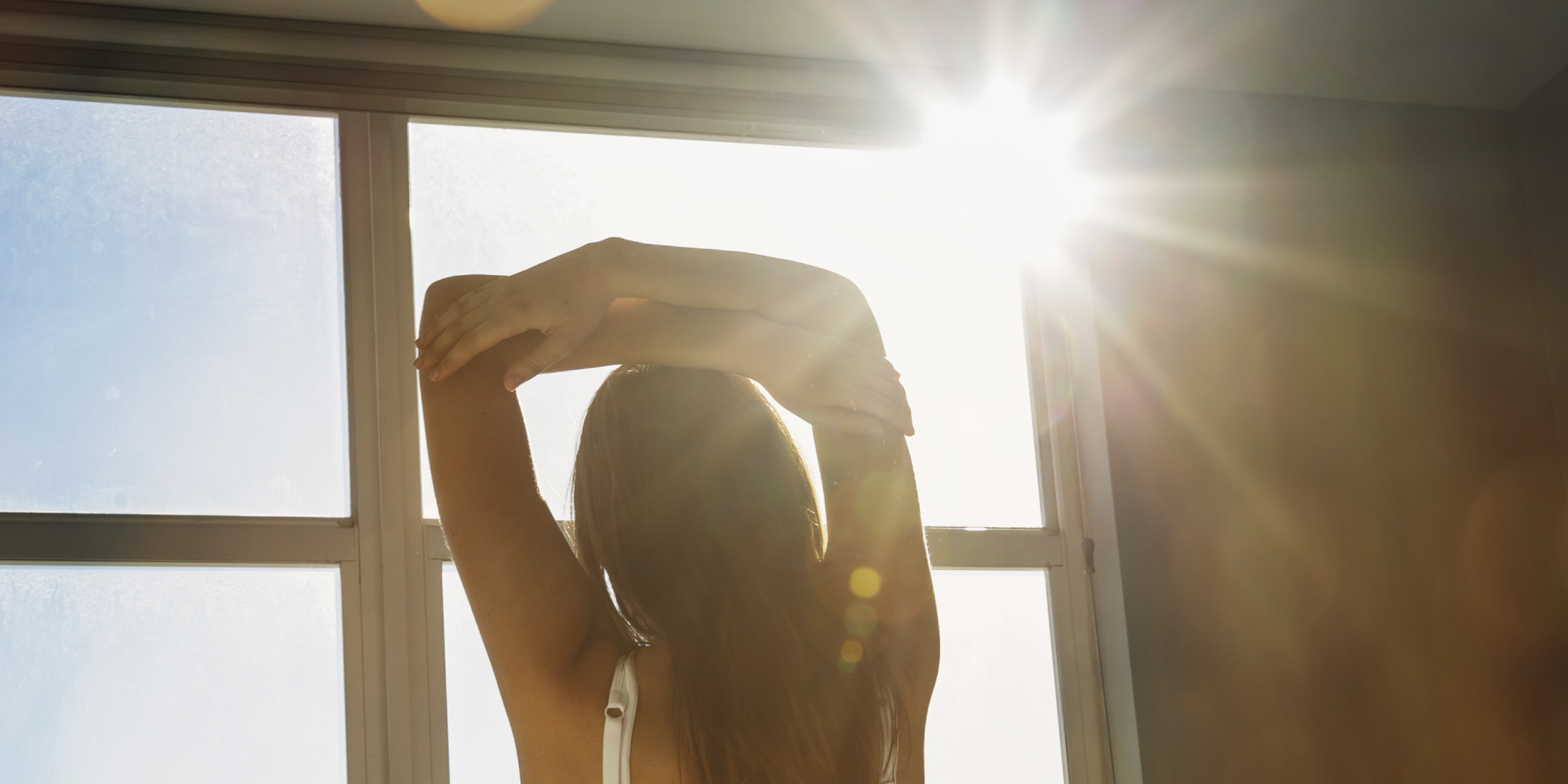 Why You Don't Really Need 8 Hours Sleep a Night

Barack Obama was asked what he would like most for Christmas after a year of campaigning to be president of the United States. He answered without hesitation: ‘Eight hours’ sleep.’

When I ask people what they know about sleep, the first answer is nearly always: ‘You need 8 hours.’ We are going to look at the evidence in support of this myth and how this belief can influence your sleep. The media promotes it, and you see it in books and on television. Of course, most of you will know of somebody who says they don’t require a full 8 hours. There are reports of the late Margaret Thatcher only needing 4 hours’ sleep per night; people wear the ability to survive on a limited amount of sleep as a badge of honour. The politically convenient perception was that she was tough, the ‘Iron Lady’, and 8 hours was therefore for weaker people, but is this true? Does everyone need 8 hours? Is everyone the same?

As this myth seems to be widely quoted, where did it originate? During the 1980s and 1990s there was a group of scientists, led by Thomas Wehr in Washington DC, who were interested in the length of time humans sleep. One particular experiment they carried out – in which I would not like to have been a ‘guinea pig’ – made eight people live in rooms where they were only allowed 10 hours’ light per day. It was pitch-black for the other 14 hours, and they were not permitted to listen to music or have anything that might interrupt their sleep patterns. To begin with, these people slept an average of 11 hours per night. The reason for sleeping 11 hours may have been because they were catching up on a sleep ‘debt’ that had built up. After 4 weeks, seven of the participants were sleeping for around 8 hours, broken into two blocks of around 4 hours. Adding these two blocks together has led to the idea that we need 8 hours’ sleep per night.

Surveys over the past few decades have also supported the need for 8 hours per night. The overwhelming majority say that people have an average of 7–8 hours’ sleep per night. By looking at some of the national and international surveys, we can get a clear picture of what is a standard or an average amount of sleep. A study I have worked on as part of my research, known as Understanding Society, shows that adults in the UK sleep on average 7 hours and 10 minutes. However, this is an average and the number of hours of sleep varies hugely between individuals – from 3.5 hours to 11 hours or more. Some 10 per cent of people report having more than 10 hours’ sleep per night, and over one-third say they sleep fewer than 7 hours. It is clear that the eight-hour myth hides significant variation – and an experiment with only eight people will not tell the whole story.

How much sleep do you need?

So how much do we need? It seems we are all different – ‘Nowt as queer as folk’ you might say. When Napoleon Bonaparte was asked how many hours’ sleep people need, he replied ‘Six for a man, seven for a woman, eight for a fool.’

This is one of the most valuable and insightful phrases about the amount of sleep you should have. It shows a disregard for personal differences and the events happening around you in your lives when you try to sleep. Do you believe that the stronger a person is perceived to be, the less sleep they need?

You need to ignore these implied, and sometimes explicit, stereotypes. Each person needs different amounts of sleep. These differences may be due to your genetic composition, lifestyle and levels of activity, health or other factors; also, these needs change for the same person as they get older or during particular phases of life that

The key to understanding whether or not you have had enough sleep is noticing if there is excessive sleepiness, particularly during the daytime. Sometimes people report very little sleep but have no excessive daytime sleepiness. Therefore it is reasonably straightforward to ascertain that they have in fact had ‘enough’ sleep. The idea of stating an amount of time you need to sleep is similar to stating the number of calories you should consume. It is well understood that different people need different amounts of energy. The calorie intake differs with age and by sex. During times when you are doing large amounts of exercise, your body needs more energy, but when you are trying to gain or lose weight, there is a different requirement. Also, some people simply need more than others to maintain a constant weight. Individual differences are also present for sleep. So why should someone say ‘Everyone needs 8 hours’ sleep’? We risk oversimplifying a complex issue, and maybe you could give them an alternative viewpoint.

The evidence shows that there is some truth in this myth: the average time a population of people sleep for is around 8 hours, and some individuals will need 8 hours’ sleep. This ‘average’ is not necessarily you, though. We do not all weigh an ‘average’ weight or own a house with the ‘average’ house price. As an individual you will have your own requirement, and it is important to work out what that is for you, rather than try to achieve the average amount, which may be too much or too little for you.

What you do need to know

1 Work out how much sleep you need. A good way to start is to keep a sleep diary for a couple of weeks. There are many available online – search ‘sleep diary’. An industry standard is the American Academy of Sleep Medicine’s sleep diary (visit http://yoursleep.aasmnet.org/pdf/sleepdiary.pdf). Filling this in for a couple of weeks should give you an idea of how you are sleeping at the moment. It would be good to repeat this as you work your way through this book. The tips in each chapter will help you improve your sleep, and you should see this reflected in your sleep diary.

2 When you have a day on which you wake feeling refreshed and do not feel excessively sleepy through the day, the sleep you had is the right amount for you.

3 Do not allow yourself to be convinced by others that there is a ‘right’ amount of sleep. It doesn’t matter what your friends do or tell you – only you can know what is right for you.