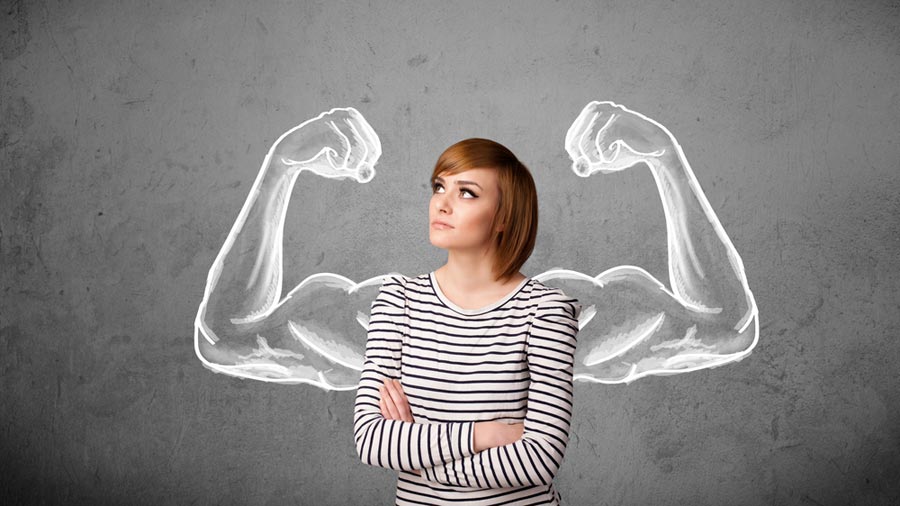 Why Willpower isn't the Answer to Your Problems

Very often I work with clients who are struggling because they know that they want to change, but they just don’t seem to be able to. Common themes include weight loss, exercising more, not being able to let go of anger or resentment towards someone or setting boundaries for yourself to create healthier relationships.

Many people think this is a case of willpower. We blame a lack of this mythical ‘power’ for our failure to achieve our goals. If only we could gain said power, everything would be OK and it would be easy to do what we needed to.

I don’t believe in willpower. That sounds like a whole lot of effort and nonsense. Trying to cultivate a power which makes things easier is not easier. It’s harder. What I DO believe in, is the ability of every individual to achieve their goals with the right self-awareness and self-compassion. This is a conversation I’ve had, one way or another, over the course of many years with many different people:

Client: I really don't want this anymore, why can't I shift it?!

Me: Because you don't want to.

Client: No, I really do.

Me: I know a part of you does, but another part clearly doesn't, otherwise you would have shifted it.

Client: Why would I not want to shift it?

Me: Maybe you're scared of facing it head on and clearing it once and for all, maybe you haven't felt heard or validated yet and maybe you haven't really acknowledged that part of you that hurt and that they were your feelings and that makes those feelings valid.

It becomes so much more manageable to work on an issue once we figure out what the issue actually is. The issue isn’t that the problem is ‘stuck’ somewhere and for some unknown reason it won’t go away. That’s a really challenging problem to live with, as it has no answer.

That takes courage and honesty. We’re talking about facing up to the fact that maybe we’re not over the boy who broke our heart 15 years ago, or the comment your mum made when you were 17 about being too big for that dress. It’s scary to admit that we still have feelings about something that we ‘should’ have got over by now.

If you take anything away from this article, please let it be that your feelings are valid, for no other reason that than they are yours, and you are feeling them. When we learn to honour and respect every part of ourselves and our feelings (including the bits we don’t like or are ashamed of), we can truly begin to heal.

When that part of yourself that was holding on is ready to let go, because it’s felt heard and honoured and acknowledged, the problem goes away by itself, because you have no reason to keeping holding on to it.