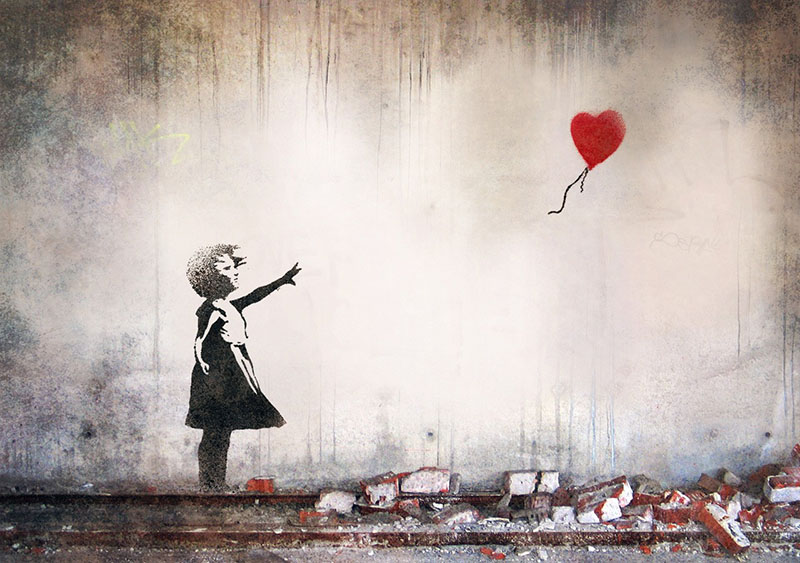 One of the great challenges we all face at some point in our lives is how to accept and live with situations that we do not want to accept. These challenges can range from major life-changing events such as the death of a loved one, serious illness, assault, unexpected infertility, through to less catastrophic life disappointments. What links these experiences is the unexpected rupture of the person’s ‘assumptive’ world and the subsequent sense of loss.

The idea of ‘shattered assumptions’ is helpful when thinking about the impact of loss. This concept was developed by Ronnie Janoff-Bulman in her book of the same name. According to her, all of us have implicit assumptions that we make about the world and our place in it. If we are fortunate, we believe that the world is a mainly benevolent and meaningful place. Cruel, unexpected events can shatter a belief in the world as benign and a destroy a sense of safety.

The concept of shattered assumptions can also be useful when thinking about less traumatic losses. Many therapists are recounting the distress expressed by their clients over the result of the Brexit vote. I think of Judith, a Dutch client, who has lived in the UK for ten years. She came to study physics at a prestigious university and on graduation she got a job in industry. She has bought her own flat and settled in London. Her assumption was that she could plan her future in the UK without problems. She was anxious about many things, which is why she came to therapy, but she had never worried about the security of her place in the UK. After the Brexit vote she came to her next session in tears. She felt her world was no longer safe. She knew it was unlikely that she would have to leave the UK but over following weeks she could not recover any sense of security. Tales of hate crimes in the press distressed her enormously. She felt that her colleagues were more distant although there was no evidence that this was so.

Although distressed by the Brexit vote myself, I wondered why Judith was in such despair. Her family story gave us some understanding.

Her mother’s parents were Jews who had had to flee Holland before the war.

In fact, they took refuge in London which whilst dangerous during the Blitz was safer than Holland. Judith’s mother had been brought up against a background of disruption and loss. Now it was as if the old family memory of exile had come alive and was being replayed in 2016. She had known through what had happened to her grandparents that the worse could in fact happen but ‘assumed’ that her life would be different. Now it felt to her as if it was all happening again.

Our work was to help her adapt to a reality that she had not chosen but which did not make her as insecure as she felt. She went from despair, anger, fear through to a sense that as a woman of resources she would and could cope with a less certain future.

This is the journey that we all must make when our assumptive world is shattered. We rage, we despair but ultimately, if we are fortunate in our friends and family, we realise that we can cope and will be able to create new and different assumptions.