When did Bullying become Acceptable?
Find a therapist
Find a coach
Join as a practitioner
Log in/register 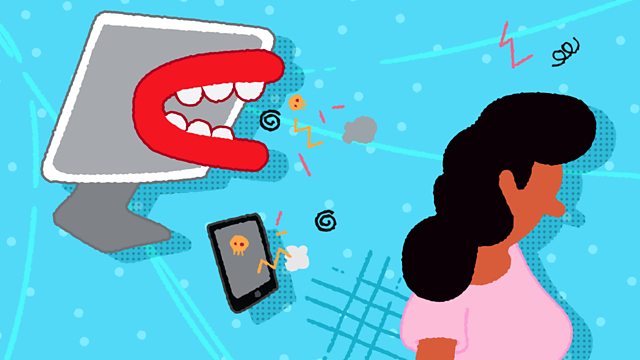 When Did Bullying Become Acceptable?

Far too often, as a therapist, I witness the pain of being bullied. The damage caused by the feelings of humiliation, helplessness and worthlessness can be huge. It can often take years for a client to admit that they were victims of childhood bullying. They might tell me that it wasn’t too bad but when you go into the reluctantly-revealed details of the distress they have experienced, it can be heartbreaking to hear. However, recently I am not just working with the damage done by historic bullying but increasingly with the damage done by adult bullying both in the real world and via social media.

Last week, on the radio, I was listening to a father talk about his young daughter’s suicide due to online bullying. It must be every parent’s nightmare not to be able to protect their child from the kind of pain that would drive them to suicide. It strikes me that as a society we have become weirdly tolerant of insults and abuse both on- and offline.

In psychotherapy, we understand that humans are complex and it is normal to experience conflicting feelings and urges at different times.  We can experience both love and hate for the same person. We have a capacity for kindness and cruelty and when we feel threatened most of us can behave in ways that we would not normally find acceptable. So we can all behave badly but what seems to have shifted is the sense of appropriate shame that would normally be associated with such behaviour.

We know that the consequences of bullying can be damaging so why is it so tolerated or even encouraged? Why aren’t we more revolted by vile tweets or media insults in all forms?  As a society, we have become more aware of the damage done by the sexual abuse of children, so the provocative nastiness of Milo Yiannoppoulos only had negative consequences for him when he appeared to make light of childhood sexual abuse. He crossed the line.

Donald Trump’s overt public bullying appalled many but it didn’t stop him from being elected President. I watched Theresa May bizarrely laughing uproariously whilst Jeremy Corbyn was challenging the Chancellor’s budget. Mrs May has always struck me as a cautious woman who probably values good manners. What was she thinking of?

Public mocking and insulting normalises such behaviour. People in the public eye, especially women, are subject to threats and vile abuse when voicing their views. The effect can be devastating. Gina Miller who ‘dared’ to question the legality of the governments approach to Brexit has received death threats. She is insulted in the media for her views. Most of us would shut up under this degree of public bullying. Even the judges who heard her case were attacked by the Daily Mail as ‘The Enemies of the People’. The paper also mentioned the sexual orientation of one of the judges.  If High Court judges can be so insulted in the press, it surely green lights similar attacks on anyone who holds different views. It makes public debate which is surely the keystone of a democracy increasingly difficult and fraught.

Norwegian filmmaker, Kyrre Lien, spent three years interviewing internet trolls. He made a documentary called ‘The Internet Warriors’. He found many of the people he met were lonely, unheard and had frequently been victims of bullying themselves. Feeling angry and powerless can make us cruel and social media makes cruelty temptingly possible. Empathy for the ‘other’ pales against the satisfaction of making an impact. Political discourse gets ugly.

There is simply no area where bullying and intimidation is not damaging. The loss of empathy for the other reduces our humanity. It makes it easier to be cruel.

Somehow, we have to learn to disagree respectfully, be it in our personal lives, our work lives and our social media lives. We need to call out bullying where we find it because it damages everyone.