What We Regret Most, and Why
Find a therapist
Find a coach
Join as a practitioner
Log in/register 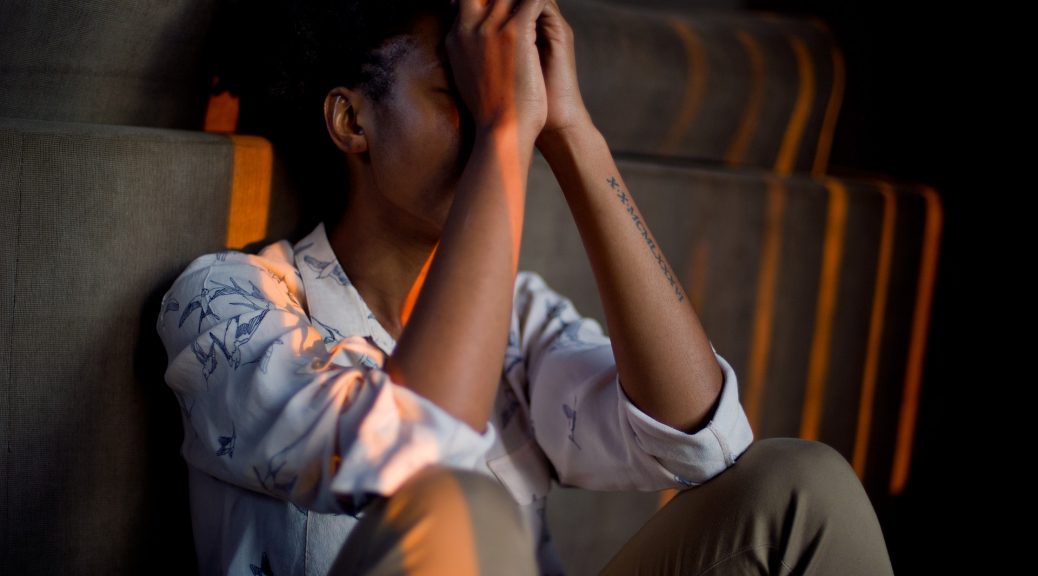 What We Regret Most, and Why

If asked, I would have said that I imagine that almost everybody has a few things in life that they might regret. But, thinking about it further, that isn’t necessarily the case; there are people that can’t regret their actions – those with specific personality disorders - and others for whom their beliefs about the world don’t factor in regret at all.  How do you think or feel about regret?

In considering ‘regret’: feeling sorry or sad about something we either did or didn’t do – both as a psychotherapist and someone who once briefly studied semantics - I love that we have such a nuanced range of emotions, and words to express each of them. Regret is not quite as strong as ‘remorse’, not quite as personal as ‘shame’ and not as emotional as ‘guilt’.

There are broadly two ways that we may regret – the things we did do and the things we didn’t. But actually, regret seems inevitable: choosing any path always means rejecting others, and without having access to the other parallel universes where we made a different choice we will simply never know how things could have turned out.  It’s easy to make a judgement based on what we know now rather than at that point, and it may be that we view a decision as brave if it turns out one way, and timid if it turns out another.

I sometimes wonder where my different life choices could have taken me. It’s a shame that we will never know what those parallel universes might have opened up and where our different choices might have led us.  It’s an idea explored in the film Sliding Doors, and in the book  ‘The Post Birthday World’ by Lionel Shriver – if we made different choices at crucial points would our lives be better or worse?  Interestingly in both of these there are less firm decisions and more quirks of chance. The answer (in fiction at least) seems to be better in some ways, worse in others.

I often see articles along the lines of ‘things we might regret on our deathbeds’.  An American study ‘Regrets of the Typical American’ (2011), found 13 common sources for regret. They are, in order: romance, family, education, career, finance, parenting, health, ‘other’, friends, spirituality, community, leisure, and self.  Their results showed that inaction regrets lasted longer than action regrets, and that greater loss severity corresponded to more inaction regrets. Regrets more often focused on non-fixable than fixable situations. Women more than men reported love rather than work regrets and, overall, regrets more often focused on romance than on other life domains.

Another study (Elders in the Cornell Legacy Project) found that for many in later life their main reflection were versions of ‘I would have spent less time worrying’ and ‘I regret that I worried so much about everything’. Indeed, from the vantage point of late life, many people felt that if given a single ‘time-over-again’ in life, they would like to have all the time back they spent fretting anxiously about the future.

Whether we regret or how much we let it influence our lives can be due in large part to our belief systems that make up how we see the world. Each of us has things we believe about the world and our place in it, and these are created through a number of factors. The evidence we see around us as to cause and effect, our family and societal culture, what authority figures tell us, our instinctual and gut feelings; all of these things influence us in how we believe the world to be.

Evidence-based believing is created on the basis that evidence has proven to us that one thing causes another. The understanding of causation appeals to the analytical and critical thinking part of our minds and it is through family and cultural norms that many people formulate their primary belief system.

We also like to agree with what our group thinks. Whether you run with the 'in crowd' or the 'nerds', you will be adopting compatible beliefs to your own, as well as reinforcing common beliefs that you hold with your group. As you are continually faced with particular ways of thinking within the group, you start to adopt and reinforce those ideas as the 'right way' to think.  If your group likes to think ‘what if?’ then maybe you will too.

Some people believe that ‘everything happens for a reason’, ergo, there is no point regretting anything. But does that lets us off the hook in terms of being responsible for our own decisions and lives? Is that a fatalistic approach? Surely some regret is healthy, as it will allow us to accept our own agency in our lives and perhaps make different choices in the future.

If we believe that external factors influence our lives more than internal ones then we are likely to feel less regret but perhaps examine ourselves less.

I see the aim of therapy as learning about ourselves, developing ourselves to the best we can be and maximizing our potential.  If thinking about our regrets allows us to choose differently in future then we can use our self-awareness to help our future selves.