What is EFT?
Find a therapist
Find a coach
Join as a practitioner
Log in/register 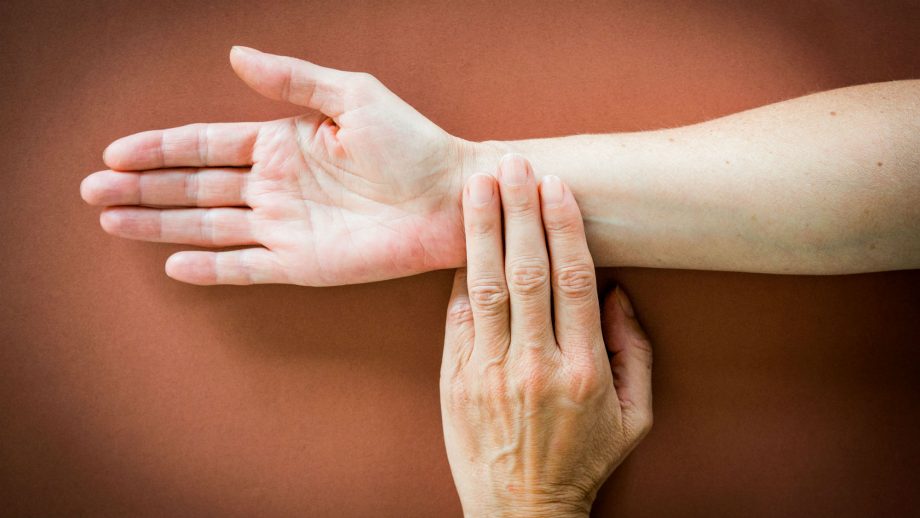 EFT or tapping has rapidly been gaining momentum in the press recently and is fast becoming a popular therapy for those suffering from a wide range of symptoms including anxiety, depression and post-traumatic stress disorder (PTSD), as well as physical symptoms. The tapping technique which was once only practiced by holistic practitioners on their clientele, is now being used extensively by counsellors in counselling centres, teachers and students in schools, stressed staff in offices and even inmates in prisons- with some amazing results taking place.

What is EFT and how does it work?

The acronym of EFT stands for Emotional Freedom Technique. According to Gary Craig, who developed it in the 1990s, all negative emotions and pain are caused by a disruption in the energy system. The concept is not new and is borrowed from the ancient traditions of Chinese medicine. Meridian points are thought of as areas the body energy flows through. The pathways help balance the energy and any imbalance in this energy is said to influence disease or sickness. Regarded as a form of psychological acupressure, emotional freedom technique works similarly to the 5000 years treatment of Chinese acupuncture but without the use of needles.

There are 12 major meridians and each one corresponds to a different internal organ. EFT focuses on nine of these meridians. During the process each meridian is gently tapped about five to seven times on specific tapping points. The following is a list of all the points used with the EFT method and their corresponding organs:

According to Craig's theory, the process of tapping with the fingertips is said to input kinetic energy into specific meridians while the person thinks about the specific problem and uses a set of voice affirmations. The combination of tapping meridian points and working with positive affirmations works to short-circuit the emotional block from the bodys’ bioenergy system, thus restoring the mind and body's balance. EFT taps into the subconscious mind and is a great treatment alongside or in combination with practices such as hypnotherapy, mindfulness or meditation.

How does emotional freedom technique help?

Today, It has become widely accepted that emotional disharmony is a key factor in disease and for this reason treatments such as EFT are being increasingly used and studied. Research done at Harvard Medical School during the last decade found that the brains fear response - which is controlled by the amygdala – is indeed lessened by stimulating the meridian points, whether that be through acupuncture, acupressure or EFT tapping.

But it’s not just about the tapping points. The voice affirmations used during the treatment are also very therapeutic and help to integrate and create wholeness in the person. The key statement: Even though I feel__________ I fully accept myself sends a message of unconditional acceptance of all psychological parts, especially of our wounded, repressed or shadow parts. It is these parts that are often in desperate need of being acknowledged and fully integrated into the whole.

The dynamic of self-acceptance whilst letting go of the past is at the cornerstone of many healing modalities and for this reason EFT is proving to be a front-runner in modern therapies and another method of fast tracking towards the goal of self-healing.

How can I learn to self-regulate my emotions?

Why it's so important to express your emotions