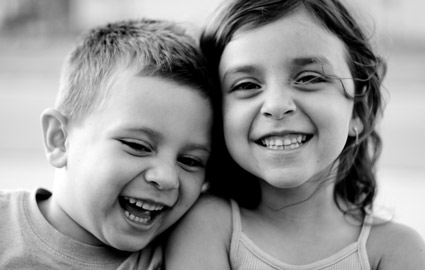 One year I went to Italy for a retreat, and I noticed that the olive trees were growing in small groups. I was surprised and asked: 'Why do you plant olive trees in groups of three or four?"

If you are siblings of the same parents, you are part of the same tree. You have the same roots, the same father and mother. These three or four olive trees also have the same block of roots. They look like different trees, but they are just one. It would be odd if one tree discriminated against the other, if they were to fight and kill each other; that would be sheer ignorance. Looking deeply, they know that they are brothers and sisters; they are truly one.