The Art of Not Falling Apart: Rethinking Failure and Shame
Find a therapist
Find a coach
Join as a practitioner
Log in/register 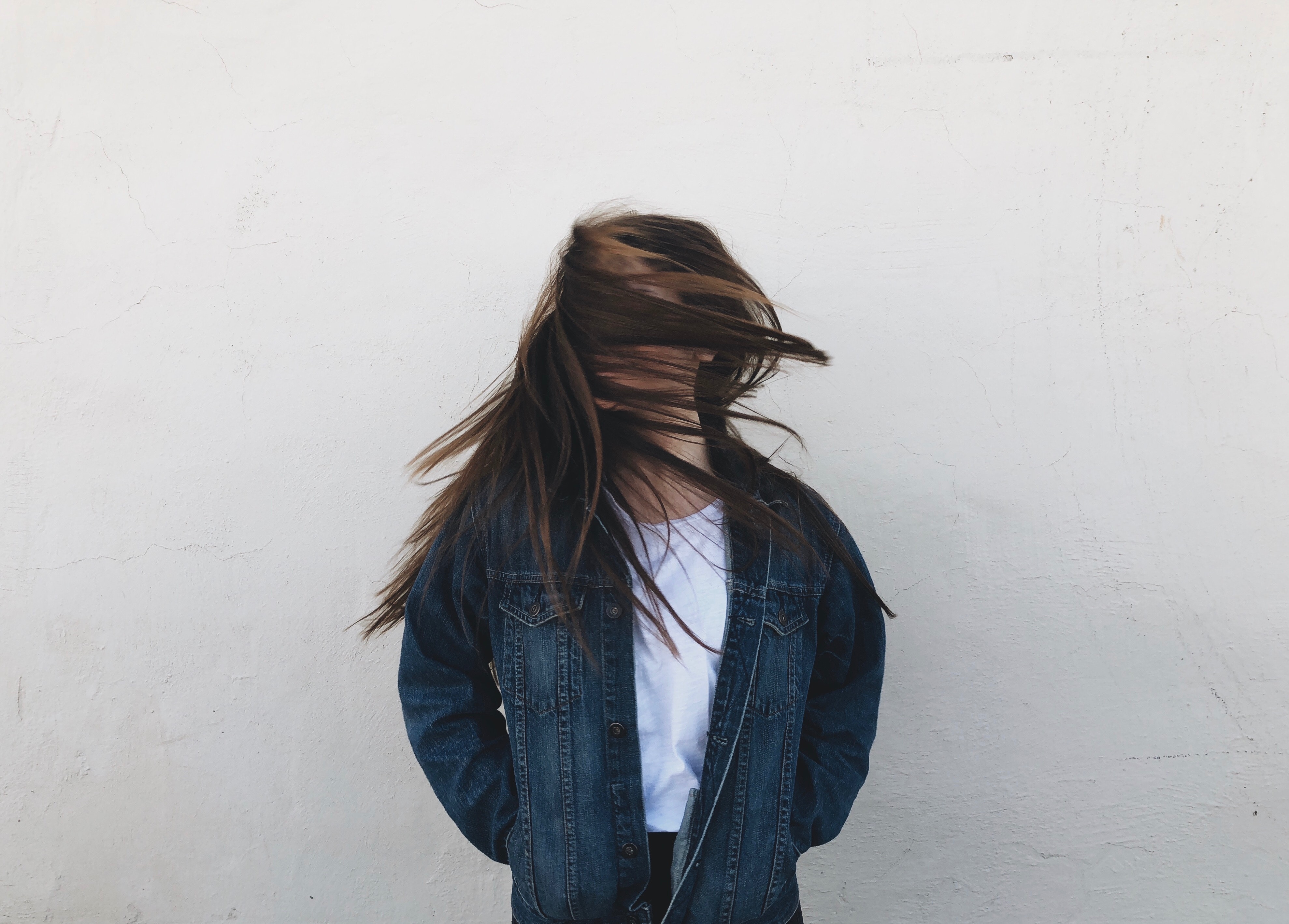 The Art of Not Falling Apart: Rethinking Failure and Shame

Some years ago, in the green room at Sky News, a political editor asked me about my holiday. When he realised I had been away on my own, he couldn’t hide the expression of pity on his face. I tried to smile, but I felt a rush of blood to my cheeks I have learnt to recognise as shame.

I was lying on a couch when a therapist said something that made me jump. I was seeing him because I had just been dumped and then had surgery after finding out that my breast cancer had come back. I had good reason to feel fed up, but what didn’t help was the feeling that I had failed. I had failed to do the things I thought you were meant to do. I hadn’t had a long-term relationship. I hadn’t had a family. My mother often told me that she was the only person she knew who didn’t have grandchildren. And then one day, the therapist said “I’m not convinced that you really want a partner”, and I realised with a shock that it was true.

I also realised how lucky I was to have such an interesting work life. I was a writer and columnist at The Independent. I was interviewing poets, rock stars, Nobel laureates and politicians. I was writing the lead column in the paper once a week. And then, on a cold, dark day six years ago, the editor told me that he wanted to “freshen the pages up”.

Perhaps it was that rage that gave me the energy to write about it. I didn’t know if I would get another job in journalism. Newspapers have been decimated by the internet and if you lose your job, you’re not very likely to get a job like the one you had before. But I decided to use my journalistic gifts to talk to other people about how they had coped when their lives had gone wrong.

I met Grant Feller at a networking dinner. We were all meant to say something about ourselves and he said that losing his job as a senior editor at a national newspaper was the best thing that had ever happened to him. Some months later, he told me the truth. He said that he had been too ashamed at first to tell his children that he’d lost his job. He said he wanted to smash a glass in the face of the people who had fired him. I told him about the programme I was meant to be developing about compassion and how I had told the producer that I was now much more interested in making a programme about revenge.

I met Melanie at a wedding. Melanie found messages on her iPad that showed that her husband had been having an affair. There were days, she said, when she would “either be in bed sobbing” or “stomping around, the angriest person in the world.” She changed her password to “brutal” because, she said, she now felt that that’s what life was.

I went for a drink with my friend and former colleague, Claire. I knew that Claire, like me, had struggled with acne, but I never knew how bad those struggles had been. Claire’s acne started the summer she was fourteen. By the end of that summer, the boys in her class were calling her Pizza Face and Gangrene. People started, she said, to treat her differently. “It’s as if,” she said, “somehow by being ugly you failed on every single level”. For years, she left parties before the lights came on.

Since my book, The Art of Not Falling Apart, came out last year, I’ve had hundreds of emails from people telling me how touched they have been by the stories in it. They say they’re touched by the rawness and the honesty of the people I spoke to and by the rawness and honesty of my own story, which is the interlinking thread. The book isn’t meant to be a self-help book. It’s more a kind of anti self-help book. There’s collective wisdom in it, I hope, but there aren’t clear answers, because there aren’t clear answers in life.

Grant, Melanie and Claire all told me how cathartic it was for them to tell their stories, and so did most of the other people I interviewed for the book. I found it cathartic, too. I loved writing it more than anything I’ve ever written before. As I poured my shame and anger and grief and joy on those pages, I felt as if I was swimming in a pool of fresh, clear water, a pool that was washing away the pain and shame and setting me free.

“The truth,” says the Bible, “will set you free.” You don’t have to believe every story in it to agree. Truth is liberating. Truth is vital. Life is too short for lies. I’ve decided that I’m going to live my life in the way I want and I don’t care what any political editor thinks.

The Art of Not Falling Apart is published by Atlantic

Why we feel shame and how to let it go

On confidence and overcoming failure