The Psychology of Grief: Cultural Differences in Death and Dying
Find a therapist
Find a coach
Join as a practitioner
Log in/register 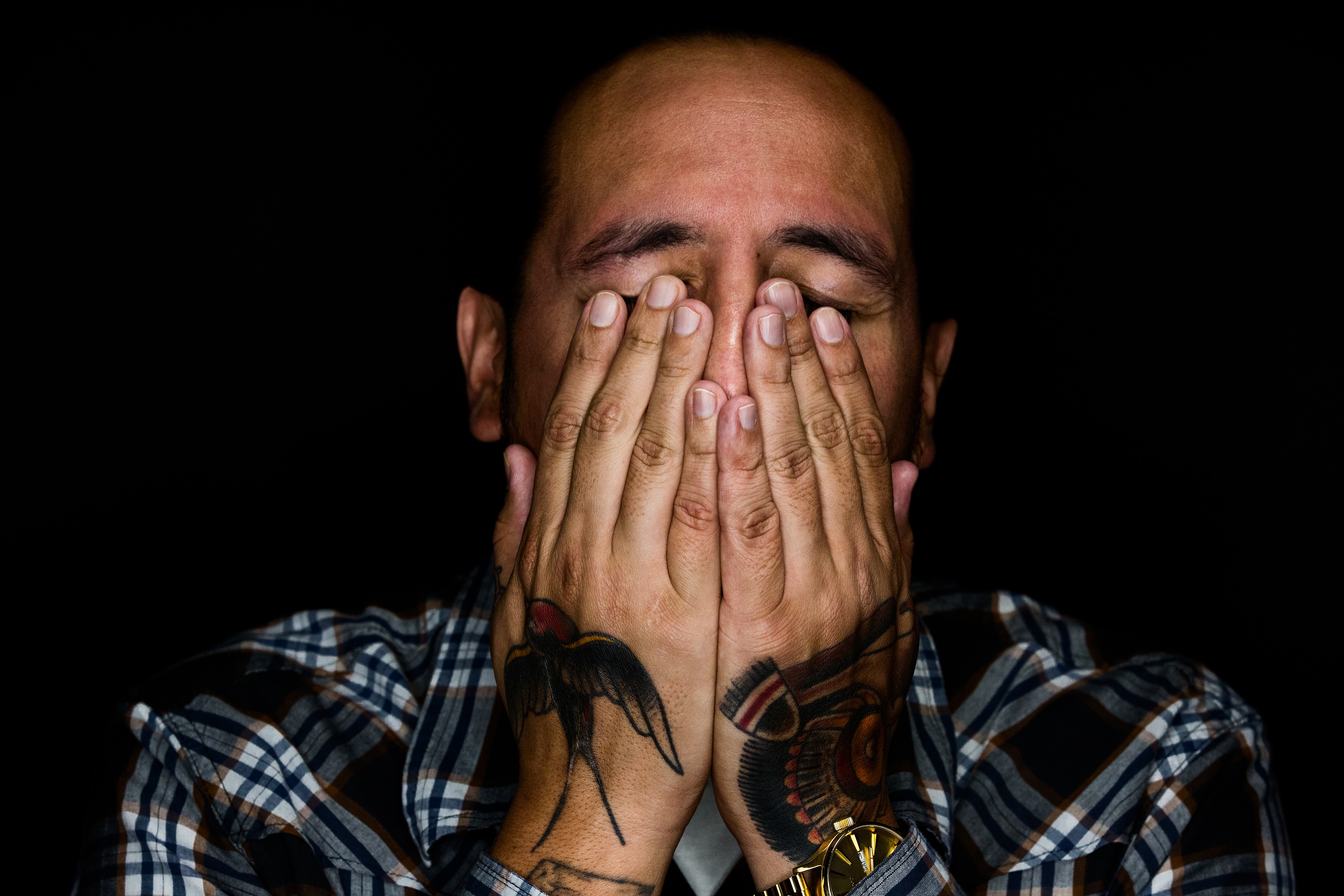 The Psychology of Grief: Cultural Differences in Death and Dying

The cultural dimension of death and grief has been studied by anthropologists for a long time: a community’s rituals and beliefs facilitating the passage between life and death throw light on its beliefs and practices. For most of us, in our everyday activities, culture is ‘invisible’ precisely because it’s all around us and is a major part of our assumptive world; it’s as ‘natural and unremarkable as the air we breathe or as the solid ground beneath our feet’.

Culture (from the Latin ‘to cultivate’) has many connotations, but in the context of bereavement and grief, it has been used to refer to how a people or groups of people construe their world: culture provides the templates for how people represent their experience and is, thus, the basis for their actions.

Cultural definitions of loss and grief

Across cultures, most people seem to grieve the loss of someone close. We shall now consider three major types of response to bereavement and mourning that have been identified by anthropologists.

While these continuing relationships may be viewed positively or negatively, a sense of the persisting presence of the dead person is socially sanctioned and appropriate behaviour prescribed. This is nowhere more dramatically demonstrated than in Japan where, in both the Buddhist and Shinto religions, there’s a deep-seated respect for ancestors, who are normally referred to by terms used to designate divine beings and whose spirits can be recalled. Mourning rituals are prescribed which encourage a continuing relationship with any deceased person: every family erects an altar in the living room, with a photograph of the deceased, the urn containing the ashes, flowers, water, rice, and other offerings. A widow’s first duty after her husband’s death is to build an altar, which she visits at least once daily to offer incense, to ask his advice, or share her feelings – positive and negative – with him. In this way, the relationship is maintained through his transformation from living man to revered ancestor.

In most non-Western communities, most deaths are untimely (i.e. they involve children, adolescents, and young adults): the more untimely the death is felt to be, the more likely someone is held to blame. Most cultures define whom it’s appropriate to blame – commonly members of a nearby village or tribe, the self, or the deceased. In some societies, active expression of anger is an established part of the funeral rites (and may involve verbal or physical attacks on the deceased), in others this is forbidden. In some cases, directing anger against the self is not only permitted but prescribed; for example, Jewish widows in Morocco tear their flesh with their fingernails until they bleed.

3) Prescribing a time when mourning should end

Many societies prescribe customs which seem to have the effect of helping widows to remarry and resume an apparently normal married life; examples include practising a taboo on the name of the deceased, destroying or disposing of his property, and changing residence.‘Officially’ some of these customs may relate to fear of ghosts or contamination, but their true purpose is to impel a widow through the transition from widowhood to a new married life.

Is there a distinction between grief and mourning?

While these three responses to bereavement represent what different cultures have in common, there are also important differences in how they define death and appropriate expressions of grief. Indeed, we cannot experience our world outside the cultural framework we bring to it. This implies that the distinction between grief as an internal, subjective process and mourning as its social expression is false.

The moment grief is expressed, it becomes mourning: death can only be experienced within a cultural context and grief can only be felt and expressed within cultural guidelines and expectations. Similarly, culture is such a crucial part of the context of bereavement that it’s often impossible to separate an individual’s grief from culturally required mourning. For example, in cultures with a belief system that says ‘do not grieve because the deceased has gone to a better life’, it’s difficult to assess accurately what seems to be muted grief: how do we distinguish where the cultural norm rules that demand muted grief end and ‘real’ grief begins?

Similarly, when the rules say ‘cry’, how do we tell whether the crying is genuine or merely conformity with cultural expectations? This suggests that the grief/mourning distinction may be peculiar to Western culture. Two other fundamental aspects of culture’s influence on grief are its policing of grief; and its effect on how grief is handled.