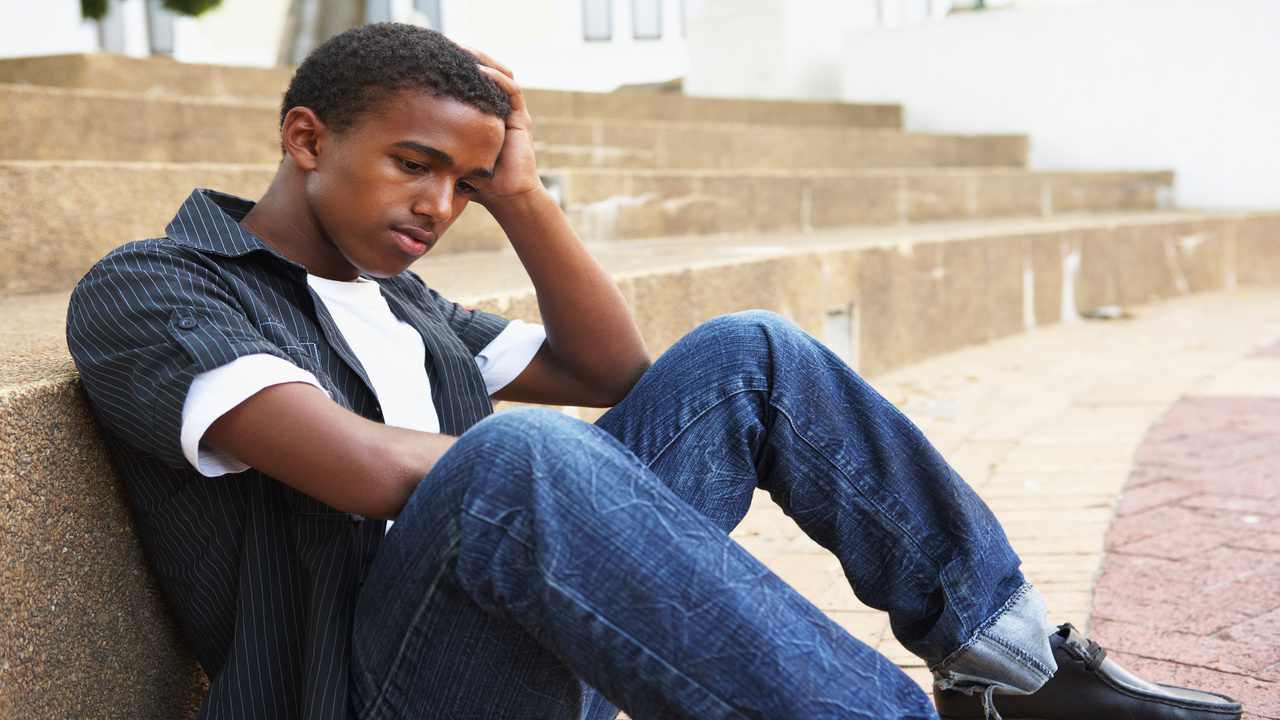 Everyone knows that adolescence is a potentially difficult time. Until they are fully developed, teens are much more impulsive, can be super-sensitive to criticism, are often disorganised, have problems with time-keeping, are prone to taking risks, and struggle to sleep for as long as their bodies require (which at 9 hours is longer than most adults need). They are no longer children, but they are certainly not self-regulating, autonomous adults either.

Parents, teachers and carers expect to have some difficulties in their relationships with adolescents. But for some in this age group, the issues are more problematic than the run-of-the-mill messy rooms and back-chat. And expert  research in the past few years has led many to believe that the problem of mental health among this age group is increasing. Here are some chilling statistics:

Some teens and their parents may decide that they want to seek help. The natural first place is with the GP and a referral to the Child and Mental Health Service (CAMHS). But, in many areas of the UK, the waiting lists are long. According to the Mental Health Foundation 50% of mental health problems are established by age 14 and 75% by age 24, so parents, carers or the teens themselves may opt to seek private therapy rather than wait for the NHS.

As a result of this need, we have developed and launched a new adolescent questionnaire. Instead of having to imagine how the adult or children questions fit into a teen’s examples, we have  replicated examples from own lives. All the therapists to whom they may then be guided have chosen specifically to see adolescents, and have expertise in the area the teen is looking to address.

Says welldoing.org founder Louise Chunn "It was clear to me that many parents were worried about their children's mental health, but really didn't know where to turn. With teens, the route to wellness does not seem clear, whether you're dealing with OCD or depression, eating disorders or gender dysphoria. And for some teens, the search may simply be for a therapist who will help the teen feel heard and understood. We believe our questionnaire will be sensitive to their needs, and -– most importantly – useful in finding the right therapist for them."