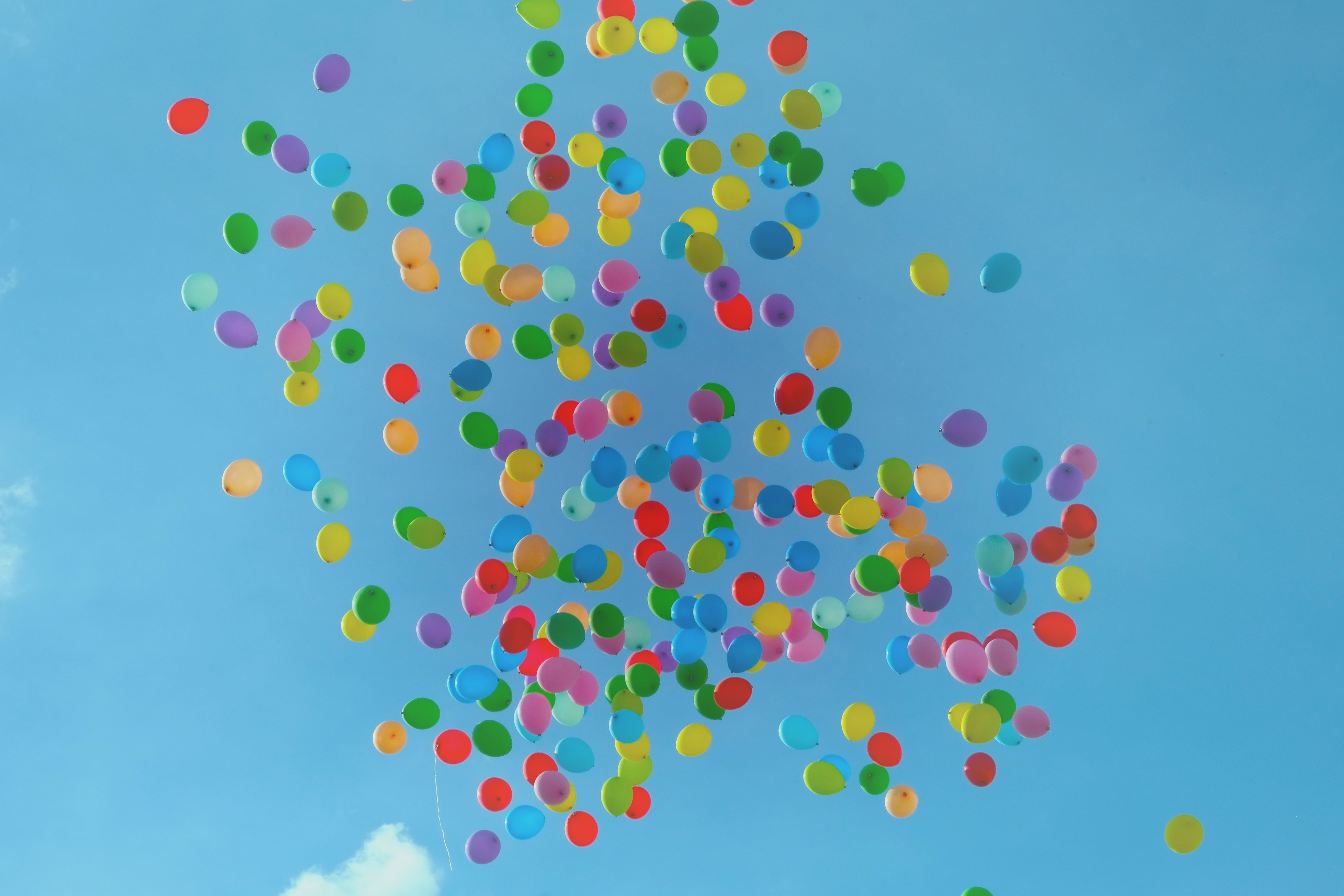 How to Untangle Unhelpful Coping Mechanisms

Every one of us engages in behaviours that, deep down, we know don’t serve our best interests. The examples are endless:

Each of these alone is innocuous enough. But the same psychological mechanisms that drive these behaviours can lead us to very dark places when left un-checked. For too many of us, the occasional binge becomes habitual. That extra drink at the party turns into substance dependence. Procrastinating on a deadline unfolds into life dreams that are not pursued. Picking fights with the people you love becomes a method for avoiding the intimacy you so desperately crave.

Why do we do these things?

The simple answer is that our minds get in our way. We fall into patterns of psychological rigidity, where we try to run from or fight off the mental challenges we face, and we disappear into rumination, worry, distraction, self-stimulation, work without end, or other forms of mindlessness, all in the attempt to evade the pain we’re feeling.

Psychological rigidity is at its core an attempt to avoid negative thoughts and feelings caused by difficult experiences, both when they occur and in our memory of them. Let’s say you fail a test. A frightening thought may flicker by: “I’m a failure.” Before you know it, that thought is pushed off into a corner and told to stay there, and you have decided to self-soothe by going out to have some drinks with friends. That is fine so far as it goes, but if the cycle repeats itself and you then begin avoiding preparing for the next test, you are paving a route to pathology by suppression and unhealthy forms of self-soothing.

Suppose instead you try to reassure yourself that you are smart and able. Doing so makes enormous sense, superficially speaking. Surely it is helpful to think positive thoughts, right? It is logical, yes, but it may not be wise. If you’re thinking positive thoughts explicitly to avoid or contradict negative thoughts . . . well, that’s another form of psychological rigidity and now the positive thoughts will remind you of the very thoughts you hoped to avoid. A recent study showed that positive affirmations like “I’m a good person!” work great as long as we don’t really need them. When we do need them, like when we start feeling bad about ourselves, such affirmations make us both feel and do worse!

The punch line is that if the purpose of any coping strategy is to avoid feeling a challenging emotion or thinking an upsetting thought, to wipe out a painful memory or look away from a difficult sensation, the long-term outcome will almost always be poor.

Psychological rigidity predicts anxiety, depression, substance abuse, trauma, eating disorders, and almost every other psychological and behavioural problem. It undermines a person’s ability to learn new things, enjoy his or her job, be intimate with others, or rise to the challenges of physical disease. Mental rigidity even plays a role in areas we wouldn’t necessarily expect. For example, suppose you examine rates of trauma in people who were in New York near Ground Zero during the 9/11 attacks. Who do you suppose developed more trauma afterward? Those who were more horrified, such as by seeing people jump to their death, or those more determined not to be horrified by the same experience? The research was done and we know the answer. It’s the latter.

Why are we so given to psychological rigidity? Even if a wiser part of our minds knows what is good for us, a domineering problem-solving part does not. Our mind convinces us that engaging in mentally rigid avoidant behaviours makes good sense. Running from our pain, or trying to deny it, seems logical. Because we don’t like feeling pain, it seems appropriate to treat difficult thoughts, feelings and memories as ‘the problem’ and to view elimination as ‘the solution’. We are paying a psychological price because what is really wrong within is treating life as a problem to be solved rather than a process to be lived. In the external world, acting to eliminate pain is a vital survival instinct.

This is an edited extract from A Liberated Mind: The Essential Guide to ACT by De Steven C. Hayes.

How acceptance can heal painful losses

How does acceptance and commitment therapy work?

Mental flexibility and resilience to change