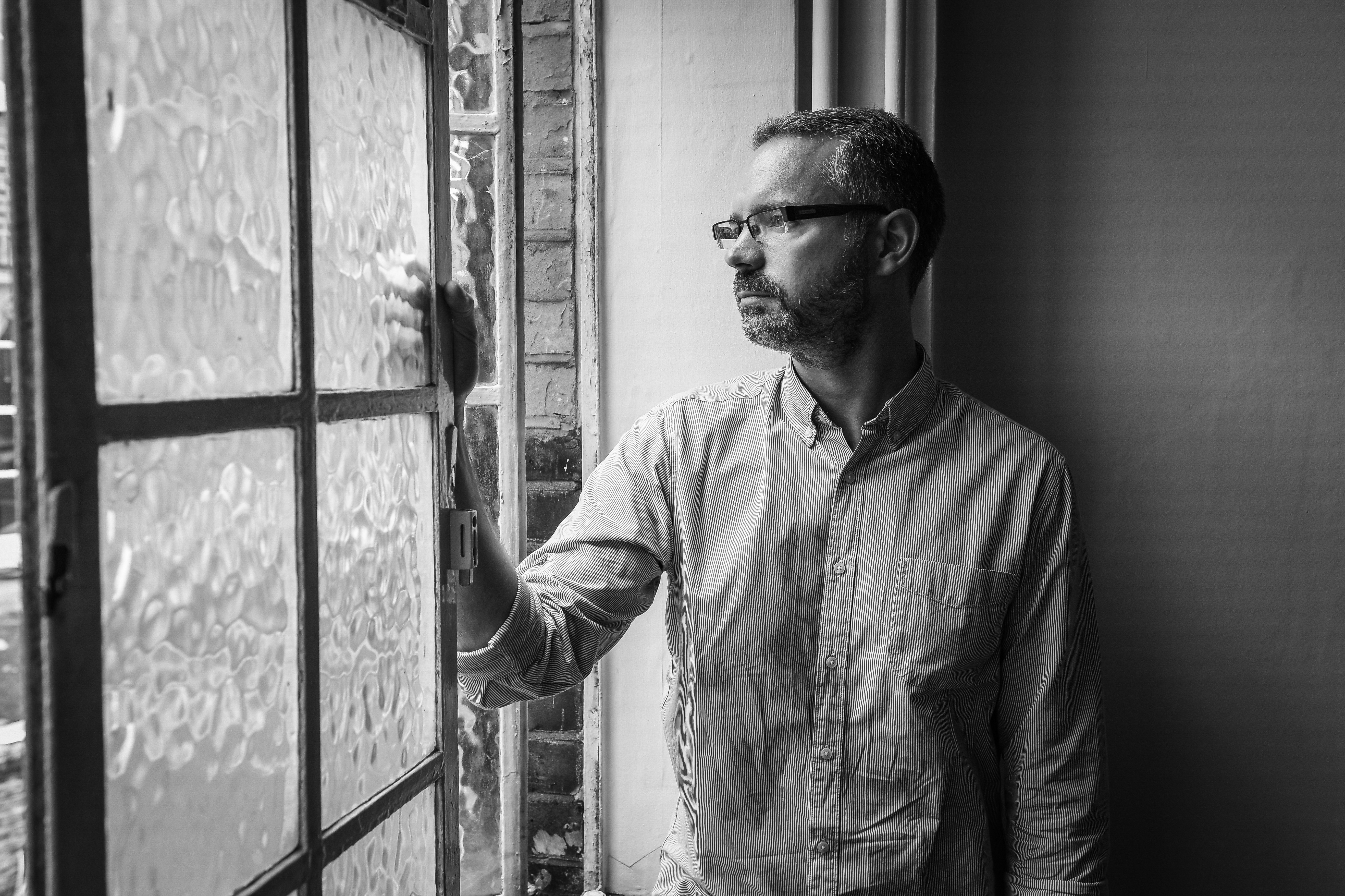 Social anxiety typically arrives in adolescence. And I was a textbook case of that. All of a sudden, when I was about 15, I started blushing at anything and everything. Pretty soon I couldn’t stand being in close proximity to other people. By sixth form, I was skipping school to avoid social contact. My grades suffered and my teachers told me I had an attitude problem. I knew I didn’t have an attitude problem. There was some kind of problem. But it would be years until I understood what it was.

For most of my adult life I’ve had social anxiety. Not the shyness everyone feels at one time or another. Not the nerves you might get before an exam or going on a first date. What lives deep inside me is a phobia of social interaction, full stop.

And I’m not the only one. Social Anxiety Disorder (SAD) affects millions of people worldwide and up to 10% of the UK. Symptoms surface in many ways, from a fear of speaking on the phone to a fear of being approached in public. For me, social anxiety is fuelled by erythrophobia: an intense fear of any situation that might make me blush.

The chronic blushing began in my teens. I didn’t just go red when I was embarrassed. I blushed at any moment, in any place, frequently during mundane events like talking to friends, buying something in a shop, or simply making eye contact with another human being. It stayed with me all through university and got worse in the workplace. I still blush today as a 40-year-old man.

Over the years it created a vicious cycle. When I blushed I had no control over it. Because I had no control over it, I feared it happening. And because I feared it happening, it started happening more. This feedback loop reinforced itself over and over, until I’d do just about anything to avoid going red in public. This behaviour is called avoidance. It’s one of the driving forces of SAD.

When I went to university, the avoidance intensified. I developed a fear of eating in groups. So I went out of my way to have meals on my own. I used to get drunk before going into seminars, because it was the only way I could build up the courage to participate. Then I started skipping the seminars. Then I stopped going to the campus altogether, scared to death someone might see me and start a conversation and I’d have a nervous, red-faced meltdown in public.

I cracked in my third year at uni and went to my GP. He told me I had a lot of intrusive thoughts, it sounded a lot like social anxiety and it could be treated with antidepressants. Did I want to see if they helped? Yes I did, so I took those little white pills for the rest of the year. But they made me feel like another person. Like they were taking away my anxiety but my personality, too. I came off them after my final exams and didn’t take them again.

When I started working in open-plan offices, things didn’t improve. To suppress my blushing I relied on alcohol. I once drank a whole bottle of wine before going into an interview. And somehow I got the job. I became a copywriter for a TV channel, where I developed some seriously bad rituals. If I had a stressful meeting coming up in the morning, I’d drink whisky before going into work. At one point I was drinking absinthe at 8am, because it was the strongest stuff I could get my hands on. I became an expert at being drunk and hiding it from everyone. Or so I thought.

It caught up with me when my colleagues caught me out. They twigged I was drinking on the job, so I looked for new ways to escape. I noticed, one day, how lack of sleep dulled my nerves and made me less terrified in the office. So I started forcing myself to stay up late. If I had to give a speech to a roomful of co-workers the next day (a situation that happened more and more), I’d stay up the entire night beforehand and wouldn’t go to bed at all. Then I’d give the speech in a zombie-like daze, because that was the only way I could get through it. I repeated that process, month after month, until I totally burnt out.

I could go on and on about the curse of SAD. How it held me back, how it pushed people away, how it’s known as “the illness of missed opportunities” because it made me spend all my energy on running away from real life. But I won’t. Because I’m here to tell you the opposite. It took me years to turn a corner and see things differently but these days I don’t think about my SAD as a curse. A curse can also contain a blessing. I’ve learnt over time that my phobia gives me certain advantages. One example: I was never confident in person, so I grew more confident on the page. A need for solitude gave me a career as a writer.

The true problem is lack of awareness. People with SAD don’t talk about it because it means doing the hardest thing of all: drawing attention to themselves. Consequently, most people know nothing about social anxiety disorder. They don’t know the everyday things that are so easy for them are so difficult for you. Or how something as simple as a meeting at work could fill you with so much dread. It means they misinterpret the signals you send out. If you blush, you must be hiding something. If you avoid people you must be aloof, unfriendly, rude or just not a team player. These are just a few of the misconceptions I’d love to start clearing up. That’s why I’m talking more about Social Anxiety. Because the more people know, the less likely they’ll be to trigger your distress.

If you’re struggling with social anxiety disorder, here are some ideas that might help:

It’s so hard to do, because reaching out is the phobia itself. But it’s so important to talk to someone: family, friends, your GP, a counsellor or psychotherapist. Let them know how you’re feeling.

2. Ask to work from home

If you work in an office, ask your boss about WFH. Pre-Covid it was harder to broach this. Post-Covid it will be much easier. More time outside the office makes a big difference.

Exercise burns adrenaline and lowers blood pressure. It can decrease the physical signs of anxiety like trembling and blushing. Consider a run before a socially stressful event.

It might sound cheesy, but try not to see the curse: see the blessing instead. You are highly sensitive and with that comes heightened perception and emotional intelligence.

You are genetically primed for solitude. Don’t feel bad about it or apologise for it. Aim to loosen the grip of SAD: but just like people who need social contact to thrive, you have permission to be alone when you need it.

Russell Norris is the author of Redface: How I Learnt To Live With Social Anxiety

How can I overcome social anxiety and self-consciousness?

Is it the anxiety about anxiety that's really making us anxious?

How to tell your loved ones about your issues with alcohol