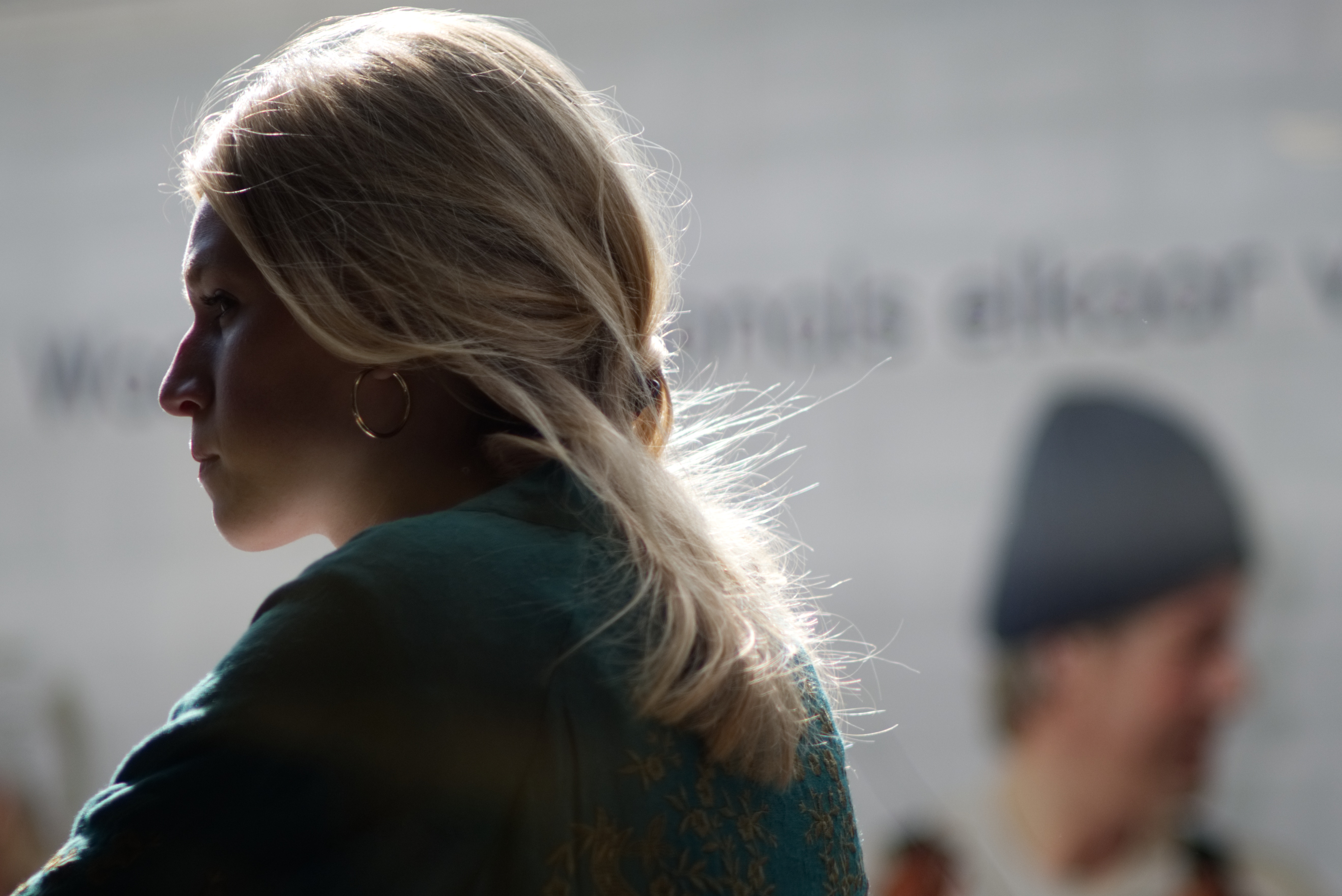 How Group Therapy Helped Me Understand My Anger

I would never say I was an angry person. I would say I am stubborn, introvert, opinionated and sometimes aloof, but I am certainly not angry. In fact, I am the complete opposite.

As a business owner, working in developing new technology (which is incredibly stressful), I am a relatively calm person, give or take the odd situation or annoying person who winds me up. I don’t lose my temper. I don’t shout. I certainly don’t hit, and those who know me say I let people get away with murder because I don’t like confrontation, which shows I am not angry. Although, I am a very anxious person.

I’ve struggled with anxiety for many years, and as many know it has been a huge barrier for me. It means I avoid networking and social events, which is problematic for me as a new business owner and frustrating for others who think it would help me. Yes, I am definitely anxious, but I'm not angry.

However, I am overly critical of myself, take on everyone’s problems, and every now and again I silently get resentful for that. I argue with myself and my anxiety can become severe. Yes, it certainly gets worse when people make me feel uncomfortable, triggering an inner angry reaction in me with their words, bad behaviours or blatant harmful actions. Although I would never confront them, I am too calm for that… I simply just walk away.

However, I have noticed when someone causes me harm, and I don’t confront that anger, it festers to the point that I start to get angry with myself for not telling them exactly what I think. It festers and festers until I get so angry with myself that I reach for the easiest form of self-harm to ease my bubbling up anxiety until I feel better: the good old glass or two of vino always calms my anger. The thing is my self-harm used to be far worse than a glass or two of wine, so this is certainly not a problem.

Is not dealing with anger a problem? It seems it is.

It took a three-day intensive group therapy weekend in Derby to come to the conclusion that I am not just angry – I am very angry and that I actually know nothing about anger at all. And what’s worse than finding out you’re angry? It’s finding out you have been angry for so many years, and it’s been fuelling your anxiety and causing you distress.

I attended the course mostly out of curiosity. I have lived with anxiety for many years, and although I have had years of therapy, I have never considered anger was a problem for me. I have overcome severe mental illness, and been diagnosed with a variety of disorders that never quite felt accurate, so I felt the best outcome for me attending this course would be learning something new about my personality and gaining some skills on managing conflict.

The intensive weekend included four other delegates. We all had one thing in common: we all had an emotion that was proving problematic and we wanted to deal with it. We felt exhausted from whatever it was holding each of us back. It could be causing relationship problems, avoiding relationships or manifesting into more severe problems with addictions, self-sabotage and self-harm.

My fellow delegates were not hooligans or aggressive. They were highly skilled people, from software project managers to university lecturers, who needed to deal with the emotion and try and find the root cause. They wanted to learn to manage it, because it was either affecting their health, relationship, or work.

The course was intense, and discussions around feelings and emotions and what might trigger an unhealthy action was covered in great detail. We covered healthy stress as well as unhealthy stress, and how to work and think through a problem before reacting to it. In other words: what do I want to get from telling you why I am angry, and how do I let go of past anger (either through confronting the perpetrator, or simply deciding to let go)? What started as an uncomfortable journey, ended in complete ease that a weight had been lifted off our shoulders, and talking about our emotions became normal.

Now I know what anger is, I know I am neither an ‘imploder’ (someone who bottles up anger inside until it eventually boils over) or ‘exploder’ (one who externalises their anger by spewing out emotions in a rage after reaching the breaking point). I now know I use my anger internally through silence and self-harm, and that is equally as damaging. I have spent most of my life avoiding confrontation, conflict, or any situation that makes me feel uncomfortable.

Anger is a completely normal, usually healthy, human emotion. But when it gets out of control and turns destructive, it can lead to problems – problems at work, in your personal relationships, and in the overall quality of your life. And for some people it can be so problematic it can cause a lot of inner pain, resulting in poor mental health such as stress and anxiety, and that was why I decided to attend.

I discovered unresolved emotions were festering into inner anger causing shame, guilt and low self-esteem, all because I did not have the guts to challenge people who crossed a line of harming me, leading me to continuous unease and anxiety.

The course also allowed me to get to the underlying root problem of my inner anger, which was years of psychological trauma, caused by workplace bullying. The abuse by the perpetrators had left me afraid to speak up, and even though many years have passed since it happened, I was still hanging onto the anger. Firstly, because I had let someone do it to me, and secondly, even when it happened again and I recognised it and tried to stop it – no one listened. So, I decided for a long time nothing good came from confronting problems.

Understanding why I was angry and letting go of it is by far the most therapeutic piece of work I have ever done, and I know it could help others. I have spent my life being walked over, talked over and cheated out of thousands of pounds, and rather than challenging it, I have simply ignored it, or got someone else to fight my battle for me. I also discovered that I talk over people, am opinionated and I judge – I judge everyone as a danger until they have given me proof that they are not.

Anger as an emotion is far more complex than people might believe, and I am pretty sure my peers on the course returned home or to their workplace with a much better understanding of why they behaved the way they did. In fact, once we got to their root cause, I could only be sympathetic to them. Although I have always thought of angry people as bullies, this weekend changed my mindset.

Although the world is full of bullies, who have intentions to hurt and harm others and have no moral compass on how damaging it can be to others, there are also people who do not see their angry behaviour is hurtful to others. In fact, it is very likely that the person that is outwardly angry at people, has a deep-rooted problem that needs digging up and spitting out.

The weekend came with tears and long silences while people consoled themselves. But, it also came with a huge understanding that we all have something in our past that might be harming us if we are clinging on to it, and it could be preventing us from moving forward.

Find a therapist for anger issues

Therapy helped me realise my anger is healthy

Is your anger out of control?