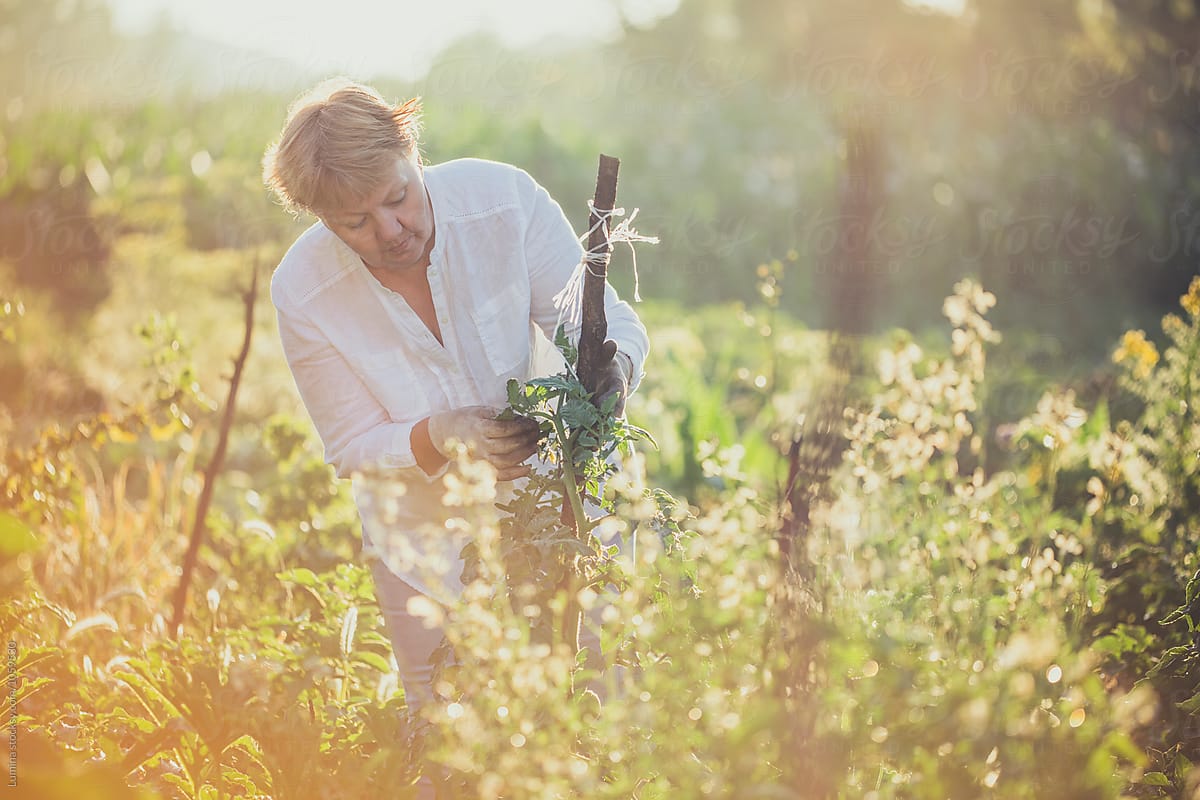 This week BBC Radio 4’s most popular non-news programme, The Archers, featured a 13-minute slice of a therapy session as Elizabeth Archer took the first steps to seeking help for her increasingly fragile mental health.

With an audience of more than four million, The Archers has covered everything from abortion to domestic abuse in recent years, but this episode - which will be repeated on Sunday morning’s omnibus edition - was the first to step into the world of counselling. The client was the 51-year old mother of teenage twins, Elizabeth Archer. She had visited her GP who suggested therapy. As she would have had to join a waiting list to qualify for the NHS, Elizabeth opted to see a private therapist, Jamila.

BACP governor therapist Una Cavanagh said the emotional episode – which featured just Elizabeth and her therapist - was “powerful and moving. I was so pleased that the part of the session we listened in on was portrayed in such an authentic, professional and positive way.

"I applaud the actors and the scriptwriters for handling this so brilliantly with such a great deal of sensitivity and I hope that it will highlight just how supportive counselling can be.”

Elizabeth spent part of the session denying that she had anything special to be upset about — other than a son in a young offender’s institution for dealing drugs, and a daughter in a relationship with a married man. But gently, and expertly, the therapist encouraged her to talk more about the loss of her devoted husband Nigel Pargetter, eight years before, and the struggle she has had since then to cope with her home and business life.

Tearful, angry, bitter and finally bereft-sounding, she finally shouted that she was “so tired of the struggle. I miss him more than anything, and I’d like to set fire to the whole bloody lot”. As her therapist noted, this anger came “from a place you’ve ignored for a very long time.”

As the therapist says at the end of the programme “There are no easy fixes with depression. Facing up to the underlying problems is frightening and it’s painful and it’s going to take time. You’ve taken the first step Elizabeth - we can do the rest together, if that’s what you want.”

Can you turn depression on and off?

Solving the therapist hunt with our personalised matching service