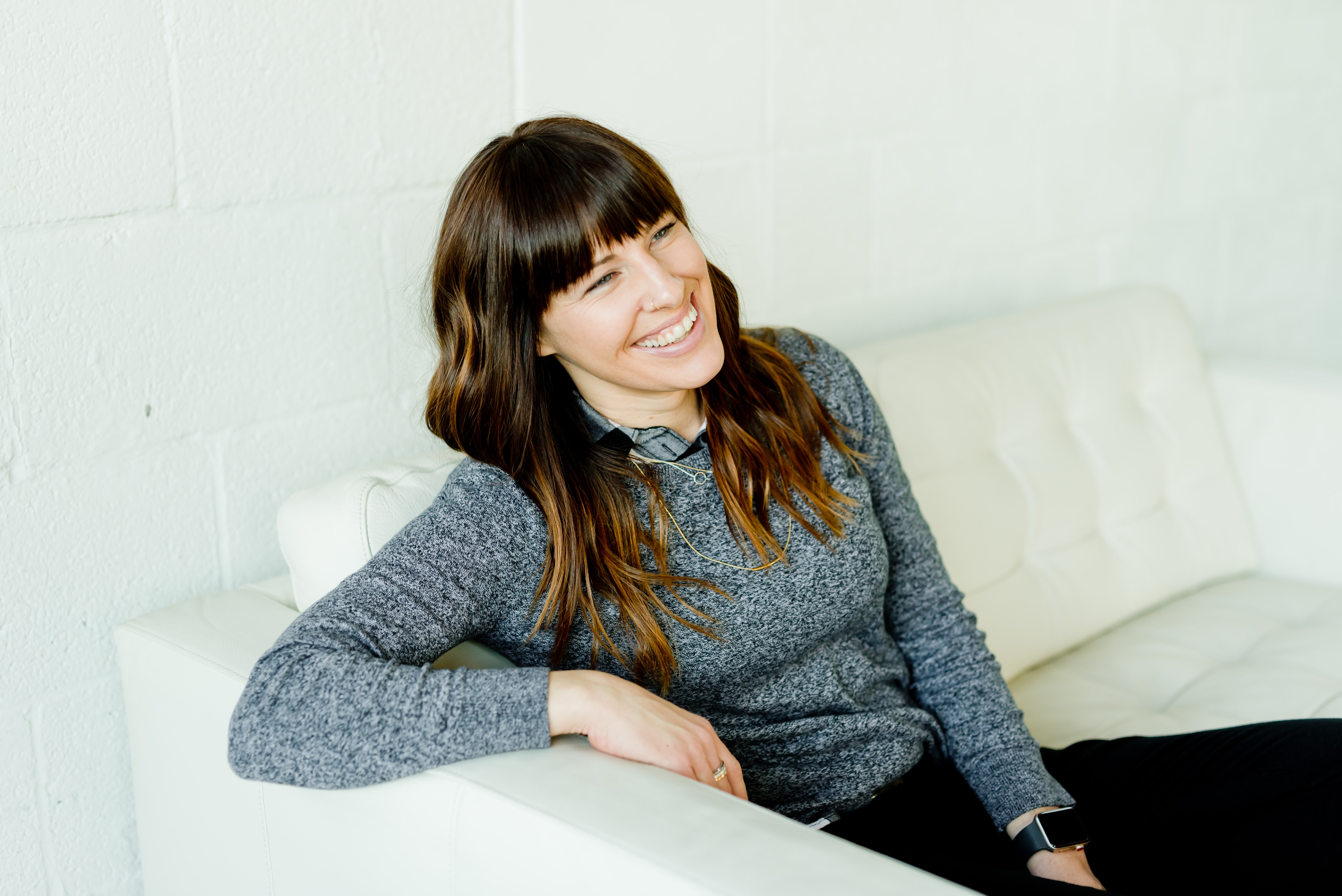 Don't Let Your Inner Critic Hold You Back

Who is leading you from within? Can you tune into the voice of wisdom, clarity, compassion and courage through which thoughtful leadership speaks? How much is your leadership impacted by the voices of judgment, self-doubt and comparison? How can you choose to lead from your deeper, wiser self?

In a folktale attributed to the cherokee people, two wolves hang around the edges of a camp. One is a vicious beast who would rip out your throat and kill your babies. The other is a proud creature who will protect the camp if you reach agreement. In a fight, which one would win? The answer is, the one you feed.

Energy follows attention. We all have inner critics: that inner voice of judgment that say you’re not enough – not smart enough, experienced enough, attractive enough, loveable enough or rich enough, for example. But when we feed it, let it take the wheel of our lives, treat it as if it is the voice of truth and reality, rather than the voice of perception, then we forfeit self-mastery, and it will rip us apart and sabotage new ideas, relationships and potential. As a result, we don’t step forward and up as leaders, we keep ourselves and our ambitions small. We stay in our comfort zones. We overcompensate, hoping no one will notice how insecure we feel. It’s as if we have our inner critics on speed dial. Under stress and out of habit, we seem to have lost our connection with our inner ally, that wiser self who encourages and supports us if nourished.

Whether you feed critic or ally is your choice. To lead yourself and others consciously, you’ll need to notice when the inner critic is in the driver’s seat, accept it rather than doubling down on yourself for having it, and choose to make your inner ally your co-pilot.

The origins of the inner critic

Inner critics are psychological constructs we develop in childhood to protect ourselves from shame and rejection from the relationships we rely upon for physical and psychological safety. From birth and throughout childhood, we are so vulnerable we need the protection of others for survival. As a result, we are acutely sensitive to perceived threats of rejection. Our psychological scouts morph into our inner critics. The child internalises what they believe are indicators of such threats – such as a parent getting cross at disruptive behaviour, or a playground group calling out some random infringement – then renders the perceived messages general, pervasive and very loud, without the emotional maturity to keep perspective.

When, as adults, we face situations that are novel and uncertain, or that trigger our fears of rejection, failure or vulnerability, our inner critics try to keep us safe by warning us to stay in our comfort zone. To get our attention they don’t enquire, ‘Have you prepared enough?’, in a nuanced, adult way; instead, they panic, ‘You’ll fail and look like a fool.’

Inner critics are the vestiges of a childhood survival strategy programme, which is still running in us as adults, like an old operating system. Think of them as loyal soldiers, fighting a war that has ended. No one has told them that the war is over, that feeling psychologically vulnerable is no longer a warning of danger to survival.

I hope you take some comfort from understanding that the inner critic is normal. But this doesn’t mean we can allow our negative self-talk to run our lives and leadership, which it can do unless we take responsibility for it. We’re running an old programme. It’s time for an upgrade.

Let me introduce you to the family of inner critics and their typical scripts. There is more than one and you may be able to add your own:

I have worked with many different kinds of leaders from different fields, and the inner voices are the same. Yet so many people lean back from leadership, imagining that leaders are a blessed breed apart, mercifully free of inner critics. Not in my experience. All leaders are human and vulnerable.

If you don’t take responsibility for your inner critic tendencies and patterns, they will unconsciously run you. When you notice your inner critic by spotting the familiar script or physical tension, practise centring. Name it, to separate it from your deeper, wiser self, using the titles above or your own characterisation. For instance, I have an Inner Auditor, who turns up when I am trying to be creative, with a hundred reasons why my delicate new idea could never be a revenue spinner. I thank him, and ask him to come back when I need his forensic appraisal to file my taxes.

Sometimes, the voice of our inner critic is trying to convey something useful, such as our need to prepare. Sometimes what frightens it is not fear of failure, but fear of success. We are all wary of the unknown. Uncertainty doesn’t sit well with us. Leaders thoughtfully temper inner critics so as to live more comfortably on that growing edge, where leaders need to be, with the unknown and uncertain as companions.

Great leaders, having managed their own inner critics, make it more comfortable for others to do the same. Stay humble: inner critics will get into the driving seat at times, but as soon as you notice, don’t beat yourself up. Move them away and shift your wiser, adult self into its place instead.

In the folktale, there are two wolves. The critic is only one of these. There is also the one who dares, who supports, and who believes in you – an inner ally. Each of us has inner allies: deep resources of wisdom, clarity, compassion and courage from which we can draw. Here are a few members of this family:

Imagine a table around which sit your own inner allies, ready and willing for you to call upon them. You are welcome to include people you know or public figures. When I feel prickles of insecurity about ageing, I imagine what Helen Mirren would say, and the reply includes laughter, a confident tilt of the chin, and some juicy language.

We can also call upon our unconscious through visualisation to give us the inner ally we need. What would your inner allies say to you at this moment in your life? For instance, an agency founder and CEO with whom I worked gave a great deal to people around him, but not enough to himself. Within his inner ally visualisation, he encountered his dog, friendly, faithful, always happy to see him, a source of unconditional love who encouraged him to take care of himself.

Another client, a senior business manager, visualised a bright yellow diamond that helped him access his inner clarity. A community leader felt a point of light inside her chest fill her with power and gratitude. A green economy entrepreneur visualised her grandmother holding her hand, an image she returned to when she felt anxiety about her new project. A creative consultant saw an Amazonian warrior who gave her power and strength. A composer visualised a block of silver liquid like mercury in which he could immerse himself and re-emerge transformed.

Our unconscious often speaks to us in images and body sensations, yet we often tune these out as ‘noise’. A thoughtful leader stays open and curious to their unconscious for the rich information it sends every day.

We have stayed in the inner world from which thoughtful leadership emerges. Now let’s stand on the bridge between ourselves and others, bringing with us awareness, acceptance and choice, to see where those choices might take us: what and how we might choose to be and do, to meet whatever is in front and ahead of us with adaptability, grace and integrity.

Fiona Buckland is the author of Thoughtful Leadership

Banish your inner critic and build your confidence

Use mindfulness to banish negative self-talk

The value of listening to your inner critic with compassion

This is how negative self-talk can damage our relationships