I Lost My Dad to Suicide: Now I'm Trying to Help Other Men with Depression
Find a therapist
Find a coach
Join as a practitioner
Log in/register 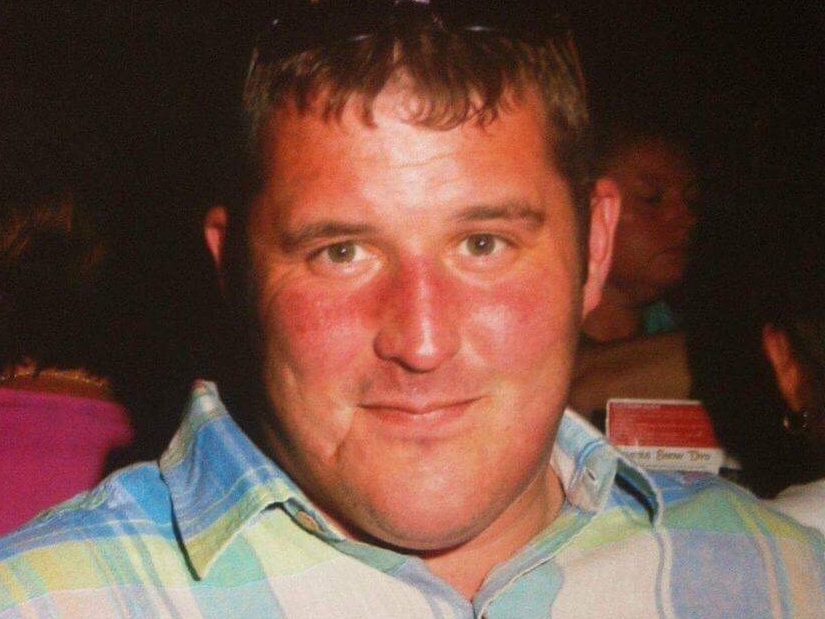 I Lost My Dad to Suicide: Now I'm Trying to Help Other Men with Depression

Emma Rogerson, 19, is from Hartlepool in County Durham. She’s campaigning with youth charity Fixers to raise awareness of male suicide.

Dad always walked into the room with a joke, he loved football and sunny barbecues - and he adored karaoke, belting out Oasis and Bon Jovi!

He even shared a secret handshake with my sister Toni, now 17. She was a real Daddy’s girl – like me, she remembers how he lit up the room.

Dad’s name was Paul Rogerson, he was 40 and a taxi driver. And the fact that he was happy made his suicide in May 2015 even more of a shock.

The truth is, we simply didn’t see it coming.

Our parents split up when we were very young, and as teenagers, both Toni and I lived with Dad and his new partner Ali.

Although we hadn’t been aware of Dad suffering depression, we can now see that there were subtle signs during his last weeks.

He wasn’t eating, he had very little motivation and was making excuses to get out of things.  He made a point of telling us both that he loved us.

I’d recently moved out, but he night before he died, Toni found Dad sitting in the lounge, staring at the switched-off telly. As he explained he was tired, she didn’t think much of it.

Later that night, he went into her room and told her: ‘I love seeing you happy.’

The next morning, Dad had a doctor’s appointment and went to the surgery with Ali. But when his name was called out, he ran from the building and vanished.

It later emerged he’d already left his wallet at home, turned off his phone and deactivated his Facebook account.

Worried when she couldn’t find Dad, Ali called the police but it was too late. His body was found later that afternoon. Seeing him in the mortuary, the pain was unimaginable.

We lost our grandad to cancer, but this grief was totally different. We were able to prepare and say goodbye to grandad. We never had that chance with Dad.

We were all reeling with grief, disbelief, confusion – even anger at times.

We’ve since learned that Dad, a former soldier, had once been diagnosed with post-traumatic stress disorder. He’d also briefly been hospitalised with depression following the split from Mum. We’d had no idea.

But bereavement counselling, and support from friends and family, helped us to cope, as well as learning more about depression and suicide.

We discovered that 80% of UK suicide victims are men – and those highest at risk are men aged 40–44*, just like Dad.

It made us realise that Dad wasn’t alone - depression is an all too common condition. It made us also realise that we wanted to make something positive out of this tragedy.

So with help from Fixers, the charity which helps young people to campaign, we created, and appeared in, a film to raise awareness of male suicide, called See The Signs – Save A Life.

It was launched at a Fixers event at Christie’s Auction House in London, where we were interviewed by broadcasting legend Sir Martyn Lewis.

Afterwards, a woman told us she’d decided to resume contact with her estranged father because of our film, in case he also had depression. That meant so much.

Our film has since been shown to education, charity and healthcare decision makers.

We want men to realise that seeking help isn’t a sign of weakness – it shows strength, because it means you’re taking action to solve your problems.

You can cure a cancer if you catch it early, before it becomes terminal. It’s the same with mental illness.

I miss Dad every day – we all do. But I hope he would be proud of us and our campaign. And if we can save one life, that would be an incredible legacy.

You can watch our film here: www.youtube.com/watch?v=WVzqVanmM7s