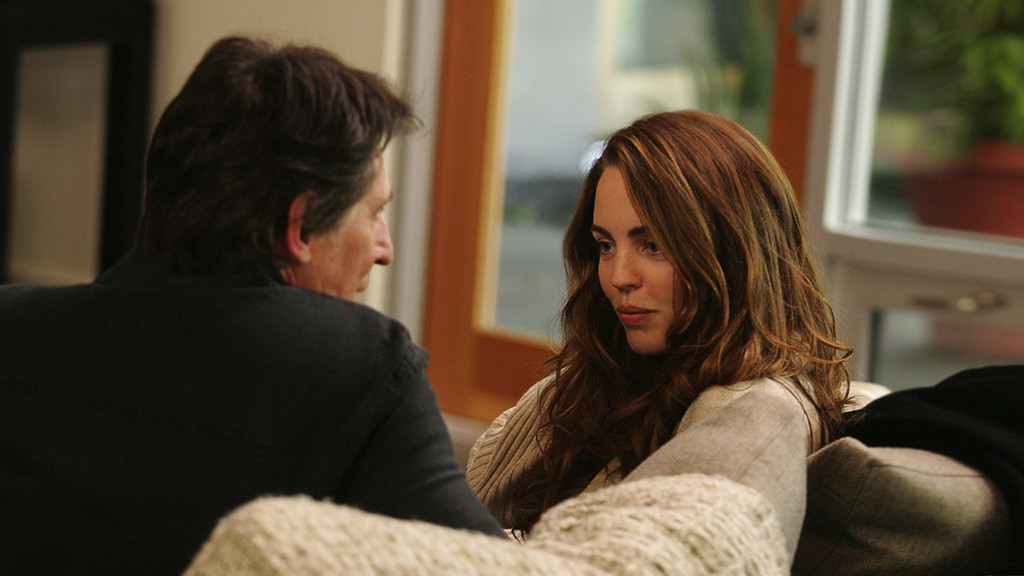 Getting Too Close to Your Therapist

In all codes of ethics of the professional bodies of therapists there is a clause stating that practitioners must not ever take advantage of a client. The transaction that is allowed is that of the therapist selling their time to the client and that’s where it stops in terms of advantages for the therapist. A practitioner must not, for example, ask their IT whiz of a client to look at their computer even though its playing up, even when the client offers to do this for them;  they mustn’t ask their council official client to speed up their planning application and in the same spirit, they must not take sexual advantage of the client who is in the middle of an erotic transference onto them.  Therapists do have affairs with their clients and they shouldn’t. Its shocking, its wrong and it happens, although rarely.

A recent article in the Daily Mail by Flora McEvedy which tells of her seduction by a therapist draws some pretty judgmental comments below the line. For example: “So, surrounded by a loving and caring family, within a marriage that produces a fourth baby, and recognising her own inappropriate feelings for her therapist, she decides to carry on seeing him. Several months later, she has sex with him. It's only after it's all worn a bit thin and the idea no longer appeals, that she decides it's all his fault. Yes, he may have abused his position, but most people deal with bereavement without sleeping with someone else and betraying their family, let alone blaming someone else.”

It’s easy to blame the client for being seduced by the therapist if you are not familiar with the unequal balance of power in the therapeutic relationship. In order to heal, it is sometimes necessary to fall apart somewhat and if you do,  it is the therapist who is holding the pieces for you and who helps you re-form again. This puts the client in a dependent position that is difficult to understand unless you’ve experienced it.

Part of a therapist’s training is dedicated to dealing with being idealised (and the opposite side of that, being demonized) and the importance of finding out what’s beneath that behaviour.  Idolizing or demonizing is  a way of  disowning parts of ourselves - the very best bits when idealizing and the worse bits when demonizing.  Sometimes before challenging either idealisation or demonization it is necessary to have a period of giving in to it.  Sooner or later though a therapist will need to challenge these behaviours, if a client is to advance their personal development.

If we don’t face up to this, we will look for and find object after object to project these unprocessed parts of ourselves upon,  but the relationships themselves - with the “idols” and the “demons” - will never develop in a fully functioning way until the projections cease.

And a habit of idealising others does make us vulnerable to being abused, hopefully not in the therapy room, but definitely outside it.