Can You Become Addicted to Anger?
Find a therapist
Find a coach
Join as a practitioner
Log in/register 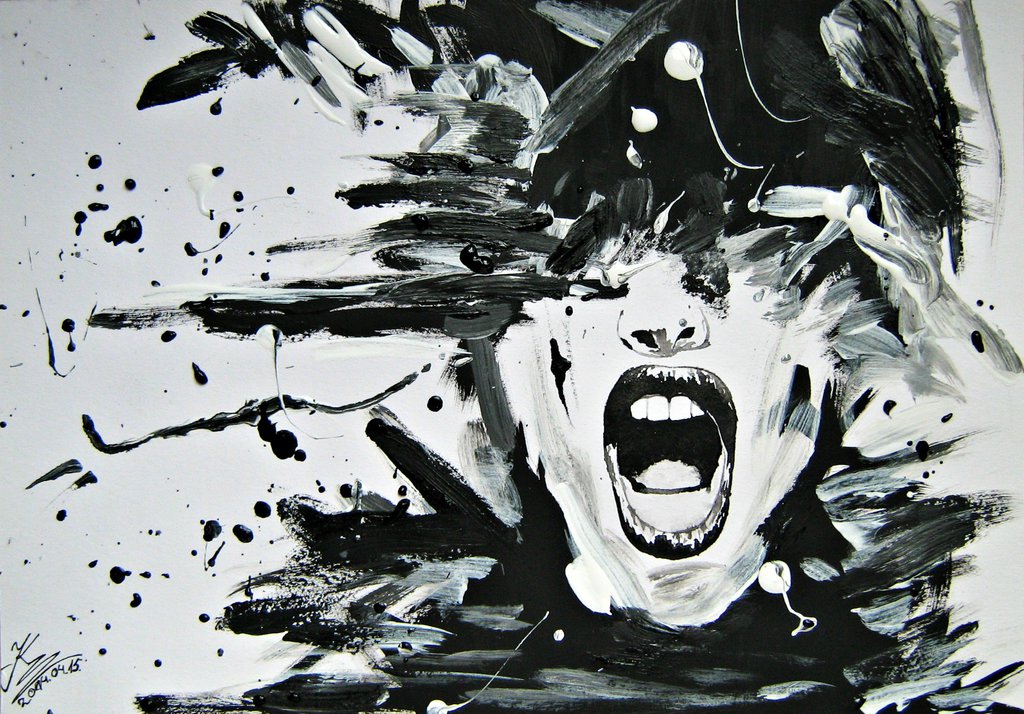 Can You Become Addicted to Anger?

Modern life seems to be awash with anger despite its potentially dangerous consequences.  As a therapist, I see more and more people whose problem with anger brings them to the counselling room. Even first discovering you want to manage your anger requires some exploration before it is identified as being an issue – as is often the case with addictive behaviour.

Over and over I hear clients say that the moment anger feels good it feels like the thing to do. It overrides all other moral and rational brakes in their brains. People follow impulses in the moment without any regard for the bigger picture.

We can get addicted to anger as it can become a compulsive and chronic action which is used as a way of managing uncomfortable feelings. It can lead to similar ‘rushes’ such as thrill-seeking activities where danger triggers dopamine reward receptors in the brain, just like other forms of addiction such as gambling, extreme sports, drugs, alcohol. Anger can become its own reward, and like other addictions, the final consequences can be dangerous. They are also very real.

Sometimes the rush behind anger can be triggered by underlying feelings of weakness or insecurity, a way of overcoming such feelings and  a way of feeling powerful in the moment. It can also help people to feel briefly in control of things they typically have no control over.

Sadly, the aftermath often reinforces negative consequences that hurt us in the eyes of others and thus reinforces the cycle of insecurity and powerlessness. It can become a vicious cycle of tantrums and punishment that ultimately risks hurting the angry individual.

For some people, who have been raised in environments where boundaries are either weak, rigid, or both, anger might become ‘the norm’ and therefore acceptable and strangely comforting.  It can help distract us or escape from underlying uncomfortable feelings of emptiness or fear.

And sometimes this is easier than facing darker emotions such as loss or grief.

Let’s look at the example of a young man who came to see me regarding his ‘anger’ issues.  He came across as an articulate and likeable individual. He recounted how he was walking home one day with a friend, when he saw – his word – ‘a crackhead’ -  who appeared to be approaching him.  My client felt threatened by this person, even though, upon reflection, he could see his potential assailant looked ill and frail.  My client knew he was more than a match for him. But in the moment, he hit him several times with a blunt instrument.

He said he just could not stop until the friend he was with intervened.

He knew he had gone too far. He said he couldn’t remember anything about the incident.

Studies have shown that when we are angry, instead of using our rational brain we go with our gut.  And when this happens anger can make us lose our minds and we allow our irrational brain to decide who is to blame.  In short, when we are angry an argument becomes about the person and not the situation. Anger blunts our ability to be rational. It appears to open up a direct channel of communication to our biases and instincts in terms of decision-making which override our more polite and rational conscious mind.

My client soon realised there were consequences for him. His friend who had witnessed the attack, now seemed more wary of him. It was as if he had seen another side of my client which was unsettling.  Previously he had always looked up to my client. Now he seemed to look away.  And there was talk going round the community that my client had nearly killed someone.  His girlfriend was critical of him, too. He felt sad and anxious about what he had done. He knew he was lucky that the victim was not likely to go to the police and press charges because he may have faced consequences himself. But my client realised that had charges been pressed, there was a good chance he would have been sent to prison.

In short my client had an anger problem, and he was concerned that it would flare up again in the future. He described himself as being an angry person in the past, but he was a lot calmer now. He had got himself some good mates and a steady girlfriend; he had a decent job and he had supportive parents. So he had a lot going for him. Equally, he had a lot to lose. And he did not want to go back to being that angry person he was in the past. And whilst he came across as calm in the therapy room, his use of the word ‘crackhead’ seemed to belie feelings of resentment and judgement.

As we talked about the incident, it began to emerge that he saw himself as someone who was keen to protect his friends; he was always the one who would intervene and ‘look after everyone else’. Which led me to ask: ‘who is looking after you?’ To which he replied: ‘No one’. And he recalled that, in the past, he felt some of his so-called friends had provoked him into displaying his anger and he would be the one who would end up in trouble. Those friends were gone and he had some new ones. I pointed out that if he did not tackle his behaviour, he risked losing these friends and become isolated in his own community. He risked ending up not liking himself and not being liked by others. Not a lot different, I suggested from the ‘crackhead’ he had encountered.

After he had left, I began to reflect on his behaviour. It was telling that he considered his neighbourhood was ‘rough’ and he hated ‘crackheads’. Why should decent people like him have to take a certain path to work or their home in case they were attacked by a ‘crackhead’?, he wondered.  He was angry towards these people and other ‘scum’.  I did point out that whilst I understood what he was saying, it would be more useful for him to see the situation from his victim’s point of view: addiction is an illness and blaming an addict is not helpful. I explained that addicts typically continue use of their ‘drug of choice’ despite negative consequences.  And things won’t change unless they decide to work for change. We all have a need to process and grow from our painful experiences. And he had the opportunity to do that for himself.

It seemed to me that my young client had undertaken risky behaviour which could easily lead down the road to addiction.  By his own admission his attack on the ‘crackhead’ had been out of all proportion to the incident itself. He had ‘lost it’.  And in so doing, was at danger of losing himself.

There are strategies to tackle our anger. Seeking help like cognitive behavioural therapy helps us confront underlying personal issues that may be triggering anger; sometimes anger manifests itself as depression or anxiety both of which can be treated; positive coping mechanisms like exercise and meditation can help; and learning alternative behaviours such as problem solving and relying less on impulsive outbursts, talking about the triggers to others before they build up can all make a difference.

The most important step, however, is to admit we have an anger problem and to take a step back to see how our behaviour affects the other people in our lives and how it is affecting us.

The good news is that my client sought help to deal with his anger problem and hopefully to see that his anger towards ‘crackheads’ may well be reflection of his own anger addiction. If he shows himself a little compassion and forgiveness, he may be able to find it in himself to show others some compassion, too.