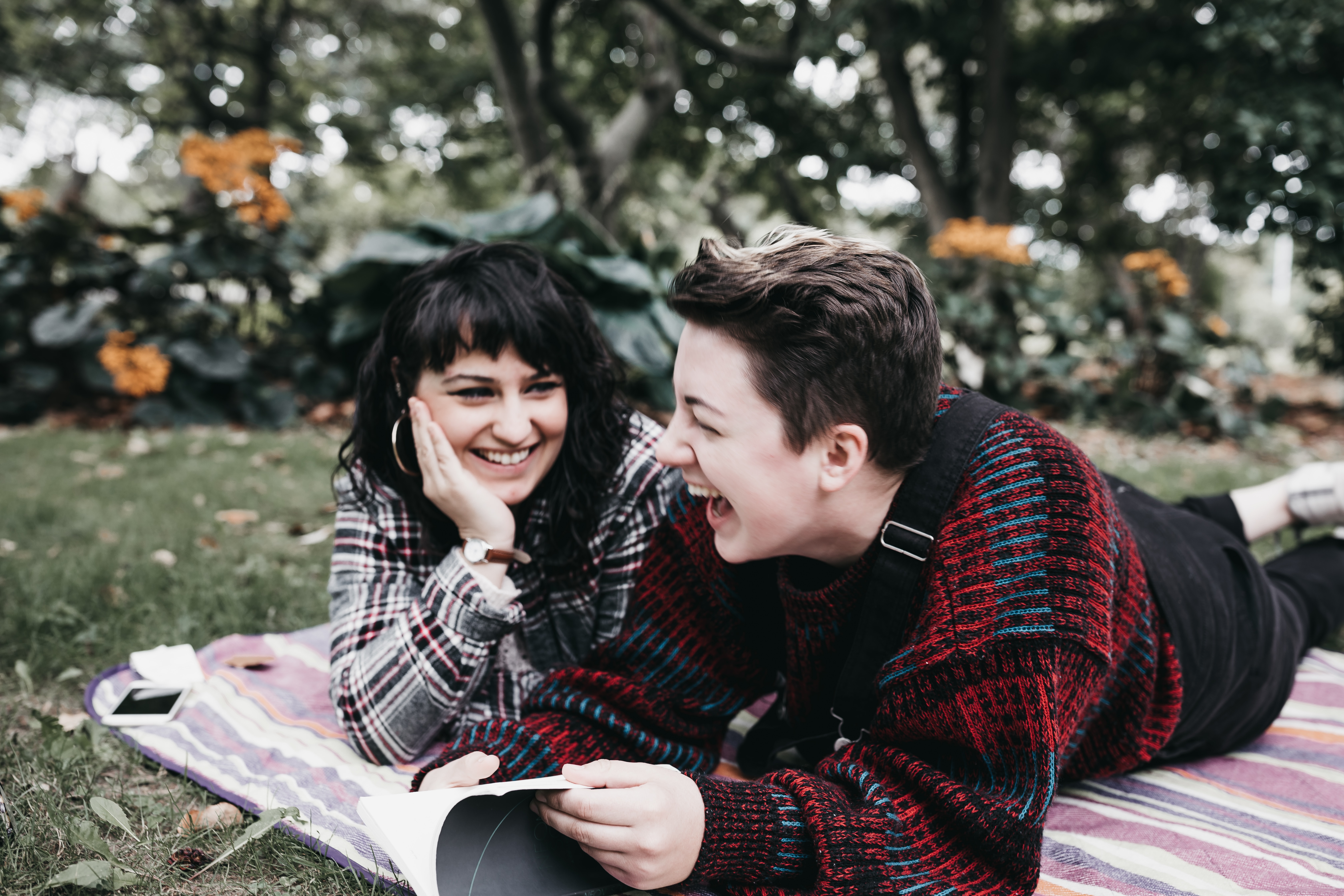 Being an LGBTQ Affirmative Therapist

As a profession grounded in the principles of compassion, empathy, authenticity and congruence, it is curious how little critical attention is given to the importance of gender and sexual identity development and expression as part of accredited psychotherapy trainings as well as in the day-to-day working of major therapy and counselling bodies.

When I run workshops about gender and sexual diversity, therapists and other professionals who attend are often surprised that my focus is not solely on the experiences of lesbian, gay, bisexual, trans and queer (LGBTQ) people. I always begin by facilitating a space, using the arts, where participants can explore their own gender and sexuality stories, sometimes for the first time, and then explore what this means for their therapeutic practice.

The ‘straight is great’ (and normal) mantra

From birth all of us have been subject to homo- bi- and trans-phobia, which are all prejudices that seek to privilege heterosexuality – usually within marriage and tied to conventional, binary gender roles – over all other forms of relating. This structural privilege has made ‘coming out’ a necessary and ongoing process for LGBTQ+ people so that our lives can be rendered visible and valuable. It is interesting that as we have seen the levels of anti-LGBTQ prejudice fall in the last twenty years – with legal and cultural change – we are now seeing a sea change among teenagers and young adults who are increasingly resisting traditional, binary gender identities and not defining themselves as heterosexual.

Nonetheless while there has been positive change in attitudes towards lesbian and gay people – at the height of the AIDS crisis in 1987 64% of people surveyed by the British Social Attitudes Survey believed that same-sex relationships were ‘always wrong’ and this fell to 19% by 2017 – there remains a significant minority of the population actively holding homophobic views. Moreover, we remain caught in the midst of ongoing moral panics that fan the flames of hatred against trans children, young people and women – with the occasional coverage of a pregnant trans man thrown in for good measure – while bigoted views about bisexuality remain widespread and often unchallenged.

The impact of such toxic, learnt prejudice on people’s behaviour, sense of self and quality of life is all too real. The UK Government’s National LGBT Survey, which reported in July 2018, found that 68% of people with a minority sexual orientation avoided holding hands in public with their same-sex partner. The fears that interrupt ordinary, loving contact are often driven by the trauma of being attacked in the past and serve to push people back into the closet, against their wills. A 2018 Stonewall survey found that over a third of trans people had experienced a hate crime in the previous 12 months, while similar hate-based crimes against lesbian, gay and bisexual people went up 78% between 2013-2017, with Black and Asian LGBT people disproportionately affected.

In light of this evidence it is perhaps no wonder that according to the 2018 Government survey a quarter of LGBT people have accessed mental health services within the past year. Notably 2% of people had experienced – and another 5% had been offered – ‘conversion therapy’, which is essentially an abusive attack on someone’s sexual or gender identity dressed up as professional psychological help.

What you can do to bring about change

Arguably, part of our work as therapists, and as human beings, is to be alive to how systemic power – at societal, cultural, community, familial and individual levels – plays out for us, our clients and within the therapeutic relationships we co-create. Understanding the diversity of gender and sexual identities and the ways that trauma can be produced and reproduced by the violent policing of gender expression and sexual identity can help us to deepen the work we are able to imagine and facilitate with people who have internalised toxic prejudice.

Here I briefly lay out some top tips to support your work with gender and sexual identity based on a 2017 BACP University & College Counselling journal article I wrote up following interviews in with counsellors, psychotherapists, a psychiatrist, an academic and a trans and non-binary youth worker.

Therapeutic work that can openly explore gender and sexuality issues,  including experiences of prejudice, can be hugely rewarding. Interestingly. evidence from the UK’s largest study of LGBTQ young people found that having a non-judgmental, supportive therapist was the most important factor in facilitating a successful working alliance. As qualified, experienced therapists you are already working from a strong set of skills. This article hopes to support the work you are already doing, as well as offering ideas for deeper, self-critical practice.

Neil Young is a verified welldoing.org psychotherapist in Central London. He has over 20 years’ experience as a queer community advocate – founding Mosaic LGBT Youth Centre in northwest London and working as an LGBT adviser for the Mayor of London.

The relevance of National Coming Out day