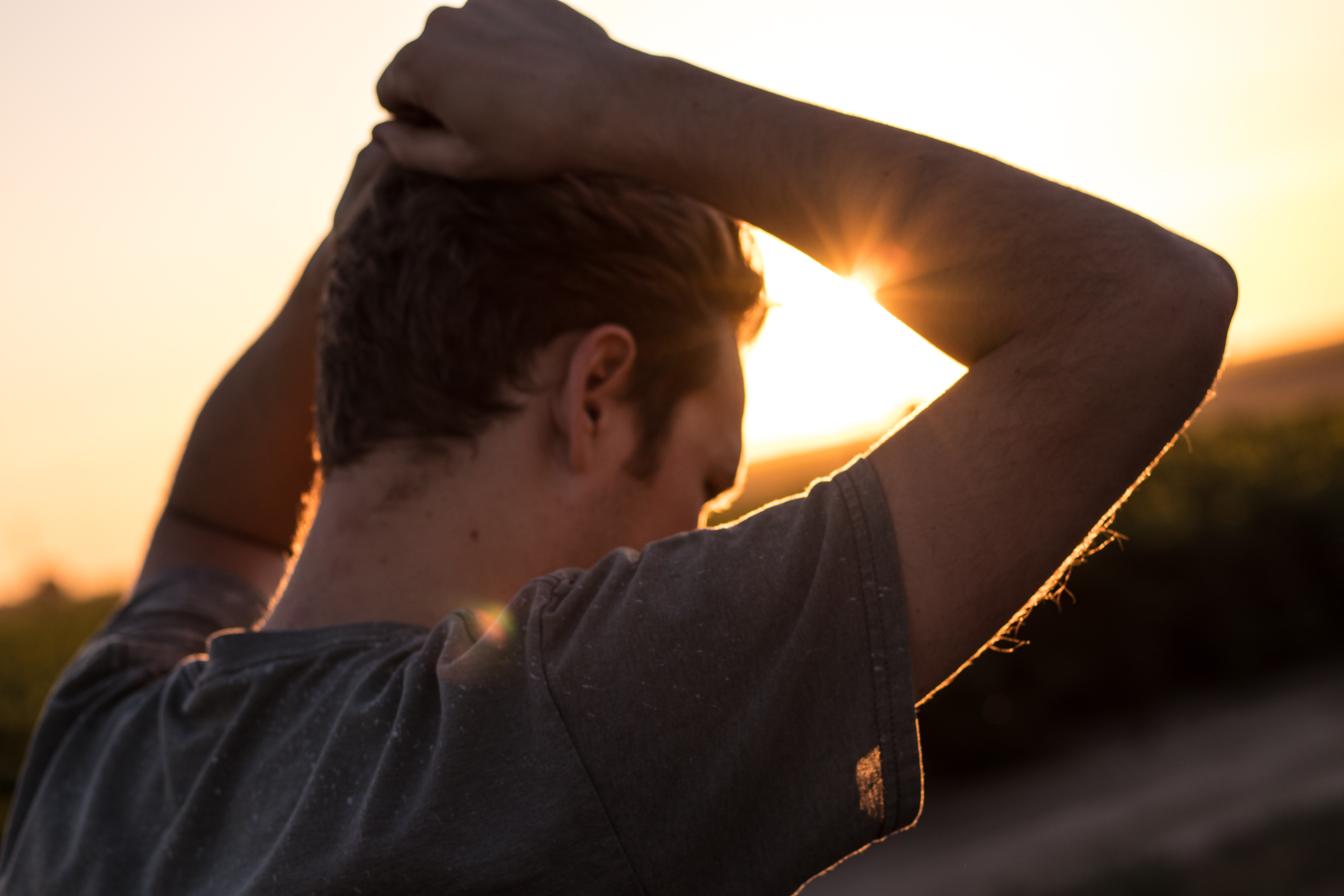 What I Want Others Struggling with Depression to Know

Many of us will experience depression at some point in our life. That sinking feeling you get when you wake up and realise you're still alive and have to face the world.

Some of us put on a smile and pretend everything is okay. We have to, for the people around us who we love dearly and don't wish to burden with our thoughts and feelings. Who wants to listen to someone who has a complete apathy to the world and sees everything in a shade of grey or worse, a sombre vortex of black oblivion?

Depression affects people in different ways. Some of us just don't want to get up. Others resort to suicide. Buddhism says “life is suffering” and in many ways, the truth is, it is.

I don't know exactly when depression sank its claws into me. I just knew something wasn't right. I had a good childhood, nothing to complain about, a great family, and I was happy.

I had a great time in primary school. I've got incredibly fond memories in fact. Looking back they were some of the best times of my life and where I shaped my way of thinking about the world. But all my early friendships and relationships ended and people just seemed to vanish from my life. I always felt I was the problem. Why did everyone I created a relationship with not want to be with me?

I started to play video games and delved deep into them. They were my solace.

Then came the time to grow up a little and go to secondary school. The first day at school I woke up to a note from my eldest brother. It was a heart-felt note about his experience and how to cope with the years to come. The pressure was on.

I was nervous. Most if not all of my friends from primary school were in different forms. In each lesson I must have asked to go to the toilet every 10 minutes. I didn't even have to pee. The nerves had just gotten the best of me.

I became the brunt of many jokes. I was overweight, shy, started to get acne as most prepubescents do. The favours were against me. Great start.

By the age of 14 I never wanted to get out of bed. The thought of having to wake up and face another day just got too much. I wanted to sleep and dream forever.

I got angry with myself. Whenever I did something wrong or hurt someone’s feelings I had to feel that pain for myself. I started to self-harm. I punched walls, punched myself in the face, and cut myself.

But the next day I’d wake up and go to school.

Something had to change

When I was 20 years old, my cousin died of a blood clot after her double mastectomy. My aunty – her mother - had an aggressive form of cancer that had come back and was dying. My granddad had prostrate cancer and was terminal. I started taking lots of different drugs to numb the pain that I didn’t even know I had.

None of it worked.

I was working as a pot washer the monotonous actions of cleaning the same things over and over again, while staring at a blank white wall, took its toll. There had to be more to life than this?

For years I had been fighting suicidal thoughts and tendencies. I tried to overdose once but clearly didn’t take enough. I even took a knife to my throat one night but I saw the headlights of my parents’ car shine down the drive. How would they feel finding their youngest son dead on their kitchen floor?

I couldn’t take it any more. I had a breakdown. I became withdrawn from my friends and family. I spent a lot of time on my own. I regressed into myself. By this point I had sold all of my games and consoles to buy drugs so my former solace had to take another form.

I eventually told my parents the details they needed to know. For the first time in years I told them I loved them. I burst into tears.

And then, I began to surround myself with books and all manner of things I found interesting.

I was making up for lost time on all the things I had never done for myself. I started to read deeply for the first time and fell in love with it. Buddhism soon found its way into my life and made sense to me. Meditation and yoga soon followed. I started to take action on my physical and mental health.

I began climbing with a friend. The benefits were incredible. I moved my body in ways I had never moved it before. My physical form had begun to take shape. I now understood how important it was to keep physically active and how it helped mentally.

For my mental health I started to read and write more. I had always loved to write as a child and had written on and off for years. It was my secret weapon to cope with my feelings and I never even knew it. I did the things I wanted to do when I was a child or missed out on as a teenager while I was to busy looking after everyone else. I started to reconnect with my inner child.

I started to analyse my life and myself. I became self-aware. Then started my journey of self-discovery. I had to forgive myself. So I did.

I made peace with my past. I discovered I was the one in control of my emotions and it was me and me alone that could save myself. I started to reconnect with everyone round me and rekindle those relationships. Especially the relationship with myself.

For the first time in seven years I wasn’t depressed.

My advice to anyone reading this is to seek help. Don’t be afraid to ask for it. As humans we hate to appear weak but through weakness we know what strength is. For if we do not know darkness how do we know the light?

Start to become self-aware. Find a purpose for yourself. Have a hobby. Do things that make you happy. Experiment with life.

Try and take control and responsibility for your life. Yes, read that again. Sounds scary doesn’t it? But it’s true. People are here to help you but you must seek that help first. More people will understand you than you think.

My depression is harming my relationship – what can I do?