Wellcome Book Prize 2017: The Gene by Siddhartha Mukherjee
Find a therapist
Find a coach
Join as a practitioner
Log in/register 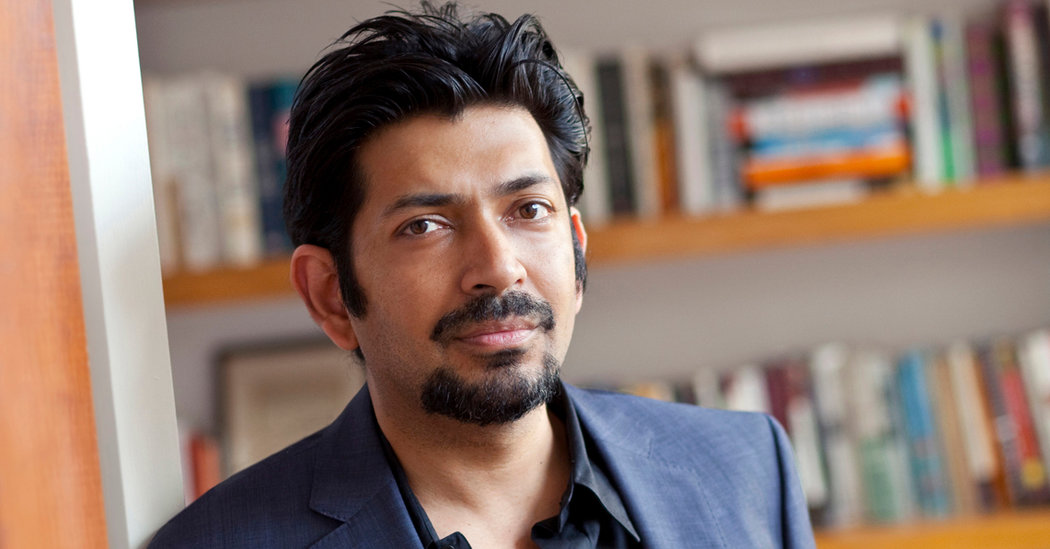 The Gene: An Intimate History by Siddhartha Mukherjee is one of six books shortlisted for this year's Wellcome Book Prize, which celebrates works of fiction and non-fiction that touch on the subject of science, medicine and health.

Siddhartha Mukherjee, bestselling author of The Emperor of All Maladies, is an Indian-born American physician and oncologist. In The Gene he takes us through the history of genetics, from Mendel's experiments with peas, Darwin and natural selection, Galton and the eugenics movement, Rosalind Franklin and Photograph 51, to the present day. It is an intimate history in more ways than one; The Gene is in-depth science , interwoven with Mukherjee's personal family history, marked by generational instances of mental illness, schizophrenia in particular.

By including his family's struggles with genetically inherited illness, the central question raised by the text - how can we best use genetics in the real, everyday world - is kept at the forefront of our minds. But as he reminds us evocatively time and time again, the enormous potential of genetics is fraught with moral and ethical dilemmas. The eugenics movement, which came to a head in Nazi Germany, first caught on in the US in the 1920s, with establishments like the Virginia State Colony existing to contain and sterilize those deemed unfit to pass on their genes. This included those with mental illness, dyslexics, feminists, rebellious teenagers - anyone who "fell outside the accepted norm". In the six decades since Mendel's discovery of the "unit of heredity", we had already come to harness and abuse this new field of knowledge for the purposes of imprisonment, sterilization and murder. The gene, as Mukherjee writes, had become "one of the most dangerous ideas in history".

Other milestones in the field of genetics, such as the ability to clone genes, also inspired such fervent ethical debate that scientists came together to urge other scientists to restrict their work. In 1974, a "moratorium" was placed on DNA research concerned with cloning and re-combination, until the "safety issues had been addressed". This led to the Asilomar Conference, where scientists, journalists, writers and lawyers came together to discuss the benefits and dangers of gene recombination, cloning and manipulation. Paul Berg, the scientist at the forefront of this movement, argued that scientists could no longer afford to merely focus on "discovering the truth". The question really was whether scientists could be responsible enough to use it; a question that is perhaps relevant today when we think of the startlingly fast advancements in artificial intelligence.

The Gene is dense and erudite, but nonetheless is an accessible and fascinating account that deals with what are at once our most basic and most complex parts and, in the end, with the definition and potential future of what it means to be human.

You...You said,
“There are many truths,
But they are not parts of a truth.”
Then the tree, at night, began to change,
Smoking through green and smoking blue.
We were two figures in a wood.
We said we stood alone.

It was when I said,
“Words are not forms of a single word.
In the sum of the parts, there are only the parts.
The world must be measured by eye”

- On the Road Home by Wallace Stevens