Want to Live a Life in Line with Your Values? Try Coaching
Find a therapist
Find a coach
Join as a practitioner
Log in/register 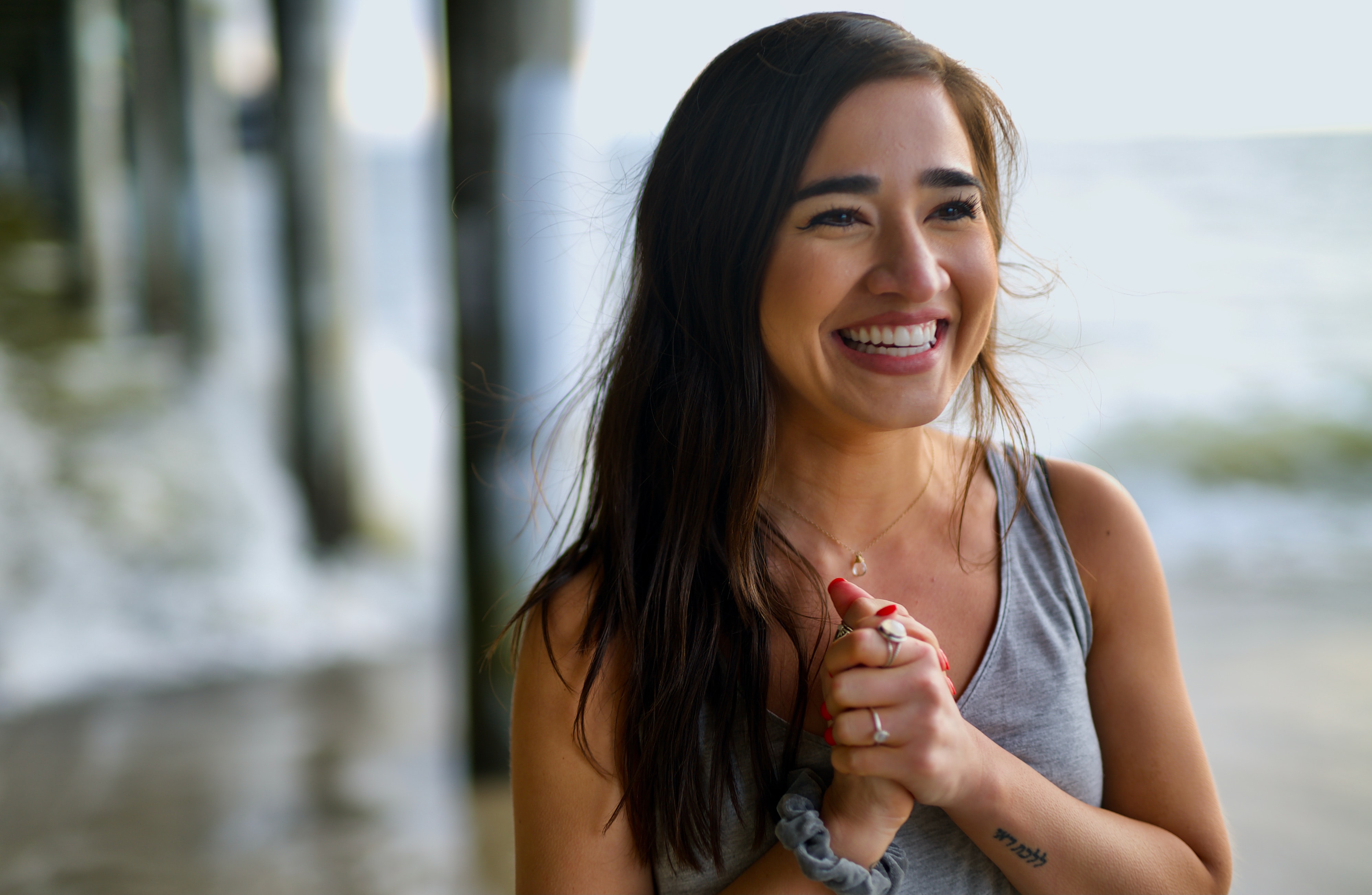 Want to Live a Life in Line with Your Values? Try Coaching

Suzie came to coaching feeling intrigued and needing support. She wanted to experience transformation to help establish her next steps. She heard about coaching from a friend and had been given a recommendation. She was very open to learning.

At the time she began coaching, Suzie’s focus was on her ambition and on creating goals. She wanted to become a great architect, to feel part of a team and to do the type of work she found appealing (community and public projects). She wanted to learn more about the technical side of architectural drawing and structure, but also wanted to grow as a human being. Her overall wish was to do more of what she wanted to do.

To move forward, Suzie wanted to feel more positive about her career. She wanted a better work/life balance and wanted to de-emphasise drinking during her relaxation time (“cut down getting shit faced,” she said). She decided if she could do these things, she would be able to live more authentically and be at peace.

Suzie needed to start her own journey

Coaching provided a space for Suzie to find out who she was. It offered an opportunity to explore her core values. A tool that enabled her to do this was the Top Ten Core Values exercise. She sifted through different ‘value’ cards (loyalty, honesty, friendship etc.) and when she had them whittled to 10, she ranked them. This process validated her belief system, made it easier to see who she was, and who she wanted to be.

In the sessions that followed Suzie explored various recent incidents in her life, particularly those at work. By going through those incidents, she realised the amount of pressure she was under. She realised she was surrounded by toxicity in her workplace, and this was becoming food for her inner critic. Her inner critic was saying ‘Don’t speak up or you may not get on’ and ‘they can’t help treating you like this; they are under pressure as well.’ She realised her boundaries were now permeable, and she felt disrespected and even under attack. She saw with painful clarity she was in a negative mindset, a zone where her core beliefs of equality and fairness were being eroded.

Suzie allowed herself to sit with the emotions this realisation caused. She cultivated a deeper meditation practice which opened her up to a moment-by-moment experience of living. The combination of regular meditation and using her newly acquired ‘top ten’ value list meant she felt more connected to her strengths. And by getting in touch with lived experience more closely she was able to think about what she might achieve moving forward.

Mindful meditation had a profound effect. As well as moment-by-moment awareness, she also learned to listen to her body. She often refers to this as ‘trusting her gut’ and it has become a way of life for her. She found that by tuning into her body, she could speak with greater authority. It helped her discover the life she never knew she was looking for. It introduced her to the concept that Tara Brach, Buddhist mindfulness teacher and psychologist based in the US, refers to as ‘radical acceptance’. By honouring who she really was, Suzie could move beyond the parameters of her toxic work environment.

Suzie strongly developed a habit of ‘tuning in'

Tara Brach became a major source of inspiration for Suzie’s learning. She explored many of her other ideas, experimented with new ways of framing the world, used a number of tools (especially the RAIN model) and listened to dharma talks.

Her coach was another source of support. Suzie found that when the coach reflected her words back to her, it was particularly useful. When he did this, hearing her wisdom spoken by another was really powerful.

Other ‘wins’ followed. With heightened self-respect, Suzie now made an extended commitment to her vegetarian and vegan beliefs, bringing compassion to both humans and animals! She had an increased desire to use her architecture skills and her privilege to help others.

Suzie ‘woke up’ and saw how her life really looked. Before this, she was living in ‘trance’ and had not finished integrating who she was with who she wanted to be. She realised the journey she had been on, post student days, was a linear process – becoming an architect. Also, she was shocked to realise that her working life, which she thought functional but demanding, was in fact not enjoyable.

There were three main problems:

She took on her core values as key drivers for action. Though the values exercise was hard, internalising the results was easier and she felt proud: “I was surprised just how fricking decent they (the values) were” she said. With this new motivation she had the opportunity to reflect  that some people around her did not share, or indeed respect, her values. She also discovered she was not living congruently with them. She vowed to start looking at her choices more carefully, particularly when in trance.

She was able to pinpoint her unfulfilled expectations and see when she was stifled by toxicity. It was crystal clear  that working with a spiky higher up at work was the root cause of her stagnation. It was equally apparent this situation was taking its toll.

After finishing coaching Suzie noticed other benefits from the process.

Firstly, compassion. Previously she had offered it to others but not to herself. After coaching, she was truly awake to the importance of trusting herself and living with self- compassion. She was no longer afraid.

Secondly, mindfulness became a central part of her life.

Thirdly, she realised it had been helpful to have access to someone non-judgmental, like a coach, who was able to accept her feelings.

Everything Suzie learned during her time in coaching has stayed with her, she says. She feels an enormous sense of gratitude for the experience, but the standout realisation was bringing compassion to painful situations changes everything. She sees this as the invaluable lesson. And it's still a journey, it’s all a journey...

9 questions to help you live in line with your values

The first step to authentic living? Working out what you really want

Motivation and accountability: how coaching can help

5 things you didn't know about coaching