Therapy for Paedophiles: the Way Forward
Find a therapist
Find a coach
Join as a practitioner
Log in/register 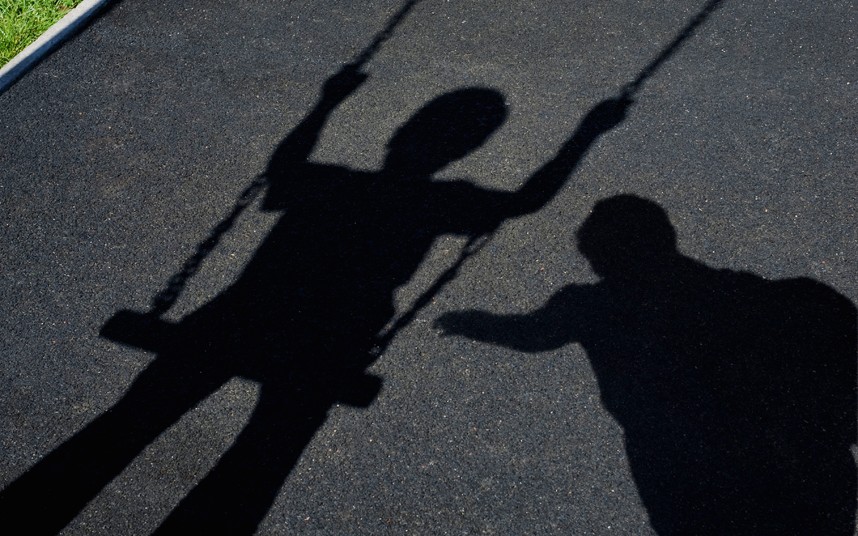 Therapy for Paedophiles: the Way Forward

One of the difficult hurdles to overcome when working with men who have looked at child abuse images is their fear of being branded as "paedophiles". The shame involved in admitting a sexual interest in children is a barrier often faced before therapy can begin.

Although there are similarities in clients, which become apparent as therapy progresses, it is important to view each man as an individual with his own particular history. This calls for a firm foundation on which to build a therapeutic relationship of trust and non-judgemental acceptance. A flexible and unique approach is all important. There is not a single model of therapy on which to draw, for the therapist who is willing to engage with this kind of work. It is the positive value of demonstrating a genuine desire to understand that sets the foundation for on-going therapy.

A range of complex difficulties surface, such as: low self-worth, weak boundaries, lack of self control, poor early attachments and insecurity. Despair and disgust are often internalised and need to be acknowledged. For many, shame underpins negative beliefs such as “I am not worthy of help” or “no-one wants to know me”, which can test the therapeutic relationship to its limit. Yet here is the very beginning of the necessary secure attachment needed in order to establish a safe environment so that exploration and hope can really begin.

A (fictional) example of a man in his 30's serves to illustrate the underlying difficulties experienced. He was an only child who had a settled home life until an incident when he was 8 years old led him to discover a secret. He found out that his father was having an affair. He was devastated. If he had had the right support at the time, this could have been dealt with naturally and easily, but instead it became blown out of proportion by the boy. This set the scene for a life in which he felt increasingly unsafe, and couldn't freely express his feelings. As he grew into manhood he became more and more introverted and unsure of his masculinity, still living in his childhood secret life. His fantasy world became his reality, eventually leading to finding comfort in child pornography. Through therapy he understood the drive, which he had completely buried whilst caught up in the complex identity of a fantasy world, and was able to direct this appropriately.

It is not possible to find one cause of paedophilia. Offering therapy to these men enables them to recognise the roots, which are often based in early childhood attachments or disturbances.  Discovering these can lead to freedom and hope. Knowing that confidentiality is maintained and that information will not be disclosed allows men to come forward and have confidence in seeking help. Whilst I do not condone any form of sexual abuse I see this as a positive way forward in preventing the future harm and abuse of children.

StopSO: The Specialist Treatment Organisation for the Prevention of Sexual Offending is a UK wide, not-for-profit organisation that  connects those at risk of sexual offending or re-offending with a therapist in their area who is trained and willing to work with them.  StopSO therapists will also work with the families of sex offenders. Welldoing therapist Patricia Hoare works as a StopSO Therapist.