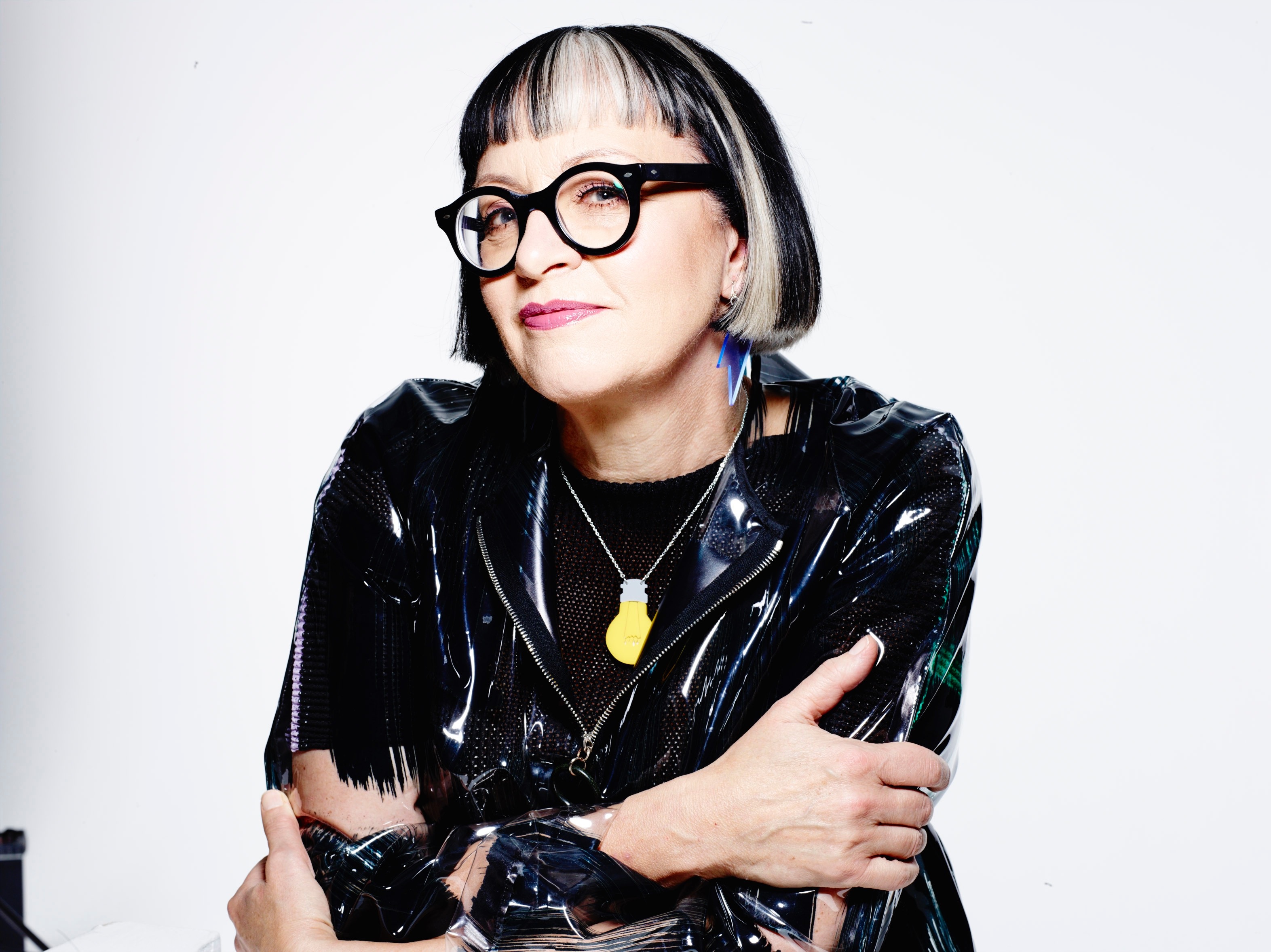 I wrote a graphic novel about psychotherapy, Couch Fiction, and when it came out, in order to publicize the book I met people from the world of newspapers and magazines. I told them that if they ever had an opening, I would love to be an agony aunt. It had been a long-term ambition of mine. I think it was probably because of that I got a column at Psychologies Magazine about the types of issues people brought to therapy. I enjoyed doing that, but it was a way into Agony Aunting. I got my chance after a couple of years at Psychologies when Red magazine asked me to do theirs every month.

Do you think you have any special qualities that make you a good choice?

Due to my experience as a therapist I like to encourage people to look at their dilemmas from new angles. I rarely tell people what to do, I’m more about facilitating how to think and feel about things in perhaps different ways, which hopefully leads to people feeling less stuck so they find a way to do something differently. I believe everyone does their best so I am really not into judging and blaming.

First and foremost you are providing copy for a magazine so however right-on and helpful you may be to the person writing in, you need to keep the reader in mind and write to entertain and surprise them too. I don’t really think that people expect their agony aunts to be qualified, it’s just that I am a trained therapist. I think the great value of an agony aunt is just being there and having an address that people can write to and knowing that your letter will be read. Writing down the problem can help enormously. If you get it down it won’t be going round and round in your head as much and by having to compose a letter you do have to sort through the dilemma in some way, so the very process of writing can help. I try to acknowledge every email I get sent as well. Sometimes people might have wait weeks for a reply though as that part of my job is voluntary and I do it when I have spare time.

What else do you do?

At the moment I am making a documentary for BBC4 on Surrealism. The surrealists held up Sigmund Freud almost like a patron saint so it’s not so far away from my normal comfort zone. Called How to be a Surrealist with Philippa Perry it will be aired in April. I really enjoy fronting documentaries because working in a team suits be better than working alone. I’m also writing a book which isn’t a process I enjoy, but I like it once it is done. It’s more an exercise of delayed gratification. As well as this, on a very part-time basis, I run groups for the social enterprise, Talk for Health https://www.talkforhealth.co.uk We train people in basic group work so that they can run their own groups to support each other in a therapeutic way but without a therapist.

I’m really pleased that the dilemmas I get sent are usually thoughtful. A lot of people are deceived by their partners and want to get over it and want to find someone new, but it’s hard as their confidence has taken a knock. Self-confidence is also a thing people write in wanting more of. Sometimes people have a secret and they want to tell someone and they tell me. We also get quite a few problems relating to work. But I would say this, whether it’s about career, a relationship, depression or anxiety, all our problems do seem to be rooted in how we relate to ourselves and to other people. Also the world we perceive as being outside ourselves is often a mirror for our own ways of thinking, ways of seeing and ways of interpreting what we see.

It is, because if people are stuck in how they perceive the world, they are going to be limiting themselves and I know from my own experience of being stuck and getting unstuck, it isn’t something you can just change in a second. We form in relationships, and so it easiest that when we want to re-form we also use a relationship to do this. I also am an advocate of group therapy, or residential therapy and often suggest these if I think it is indicated. However, I don’t only say: Go To Counselling. I read every email carefully and do not copy and paste standard replies and if counselling is suggested, I would say why.

Not as a rule, but I love things like gratitude diaries and mood journals and I think there are apps for those things.

I often recommend Brene Brown’s TED talk on the power of vulnerability. I don’t like to recommend my own book, How to Stay Sane, it might look like I had a vested interest, but I have been known to post it to people. This gets expensive so it’s the exception when I do, rather than the rule.

I work for a woman’s magazine so the majority of my emails are from women. However when I was researching for my documentary Sex, Lies and Love Bites: The Agony Aunt Story, I found out that between the wars, it was mostly men writing to the agony aunts in newspapers because they were so bemused because women after they had had a taste of freedom and more varied world experience during the war, they did not want to just settle down and become housewives but wanted a bit more from life. Because the Agony Aunt was such a popular page in the women’s magazines in the 50s, 60s and 70s it was generally perceived to be for women. However, I have met Deirdre Sanders when I was making my documentary on the subject. She is in charge of The Sun’s problem page and they do indeed get many emails and letters from men.

I can only remember the last bit of advice I have had. Today, I was struggling with the book I’m trying to write, and I’m lucky enough to be friends with the writer Wendy Jones. She came round and told me to pretend to be the book and see what the book had to say. I might have felt a bit silly pretending to be a book but I learnt quite a lot about how to go forward with it. That’s what good advice is, it is someone managing to uncover within you, what you already know but did not have access to.

I’ve been agony aunting for about three years for Red. Have readers’ problems changed? Well, I got my first Brexit one the other day. That was a first.

If you have a problem you would like to send to me, I can be found at [email protected]