Nobody’s ‘Just a Hypochondriac’: My Experience of Health Anxiety
Find a therapist
Find a coach
Join as a practitioner
Log in/register 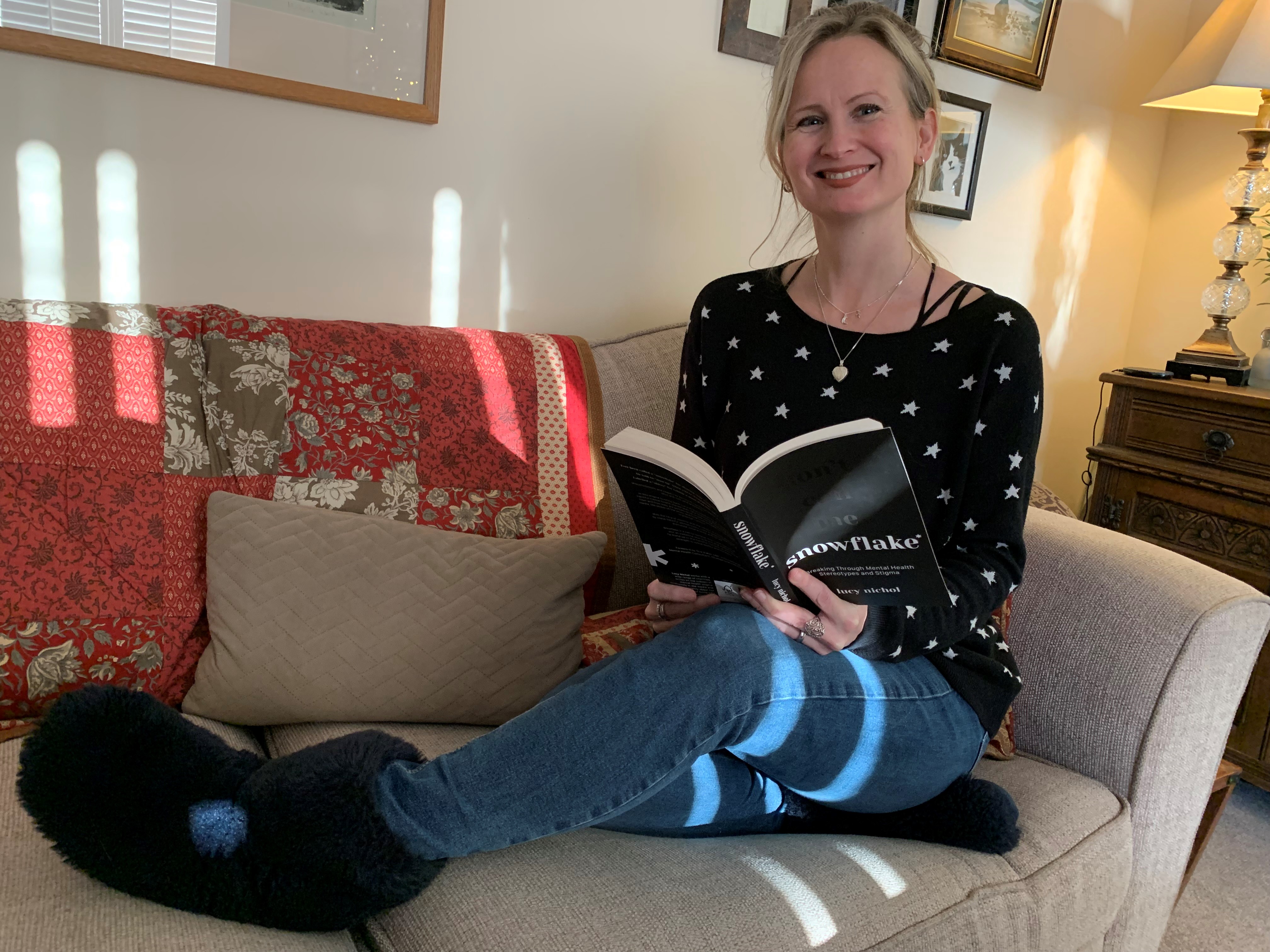 Nobody’s ‘Just a Hypochondriac’: My Experience of Health Anxiety

I spent a lot of time growing up believing that I was ‘just a hypochondriac’ - the ‘word ‘just’ being the most problematic in this scenario.

The reason the word ‘just’ is so problematic is because it reinforces the stigma that, with hypochondria, there is ‘nothing wrong’ with you. You can start to feel ashamed and guilty about ‘just wasting everyone’s time’ because of all your ‘imaginary’ problems.

But the thing is, hypochondria, or as I prefer to call it, health anxiety, is a very real problem in its own right. You do have something wrong with you, it’s just not the thing you initially think is wrong with you…

Health anxiety can be debilitating. I know because I’ve lived with it for years. I’ve rocked up to A&E with ‘meningitis’ on more than one occasion, and I’ve become obsessed with having all manner of sinister and terrifying illnesses. It’s not as bad as it used to be, I’ve had heaps of really good therapy over the years and I’ve been taking antidepressants for seven years which has helped to some degree, but it’s still there as an undercurrent…making situations that others might find slightly worrying completely overwhelming.

When I was a teenager, my health anxiety manifested as extreme panic attacks. Not that any panic attack isn’t extreme, really. But I remember my first panic attack, when I had convinced myself I had deep vein thrombosis (it was the early 90s, there was a contraceptive pill scare), literally bringing me to my knees on a busy street. There was retching, dizziness, shortness of breath, blurred vision...

There are occasions where people are checked over for heart problems when they experience a panic attack because the symptoms can mimic such problems. And this pretty much demonstrates the magnitude of panic attacks. They’re not simply getting a ‘bit worked up’ about something. They are terrifying and all consuming – physically and psychologically.

But as if panic attacks aren’t enough, health anxiety also manifests in lots of other ways. In my case, there are constant checking behaviours (feeling for lumps and bumps, checking a rash, checking my throat isn’t closing up); constant reassurance-seeking (by doctors, friends, health professionals, google); obsessional thoughts (being completely pre-occupied with illness) and catastrophising (why does my finger ache – could it be the onset of a fatal illness?)

When these obsessions and compulsions hit they take over your life. They can be completely debilitating – stopping you from working, socialising, etc. There have been times in the past that I felt unable to eat or drink certain things in case they triggered some kind of spontaneous throat closure. So as you might imagine, I wasn’t especially productive at work that day either.

I cover this topic in my book, Snowflake, which challenges mental health stigma and stereotypes. One of my book’s expert contributors, Dr Stephanie deGiorgio told me how she supports patients who present with health anxiety. She said: “I usually first start to wonder about health anxiety if I see a person for the same reason a few times, and nothing seems to reassure them, including normal test results or examination. Or if they come and see me repeatedly for different things and I am unable to link them together. It is important, of course, to ensure that there is no other cause of the symptoms and not to make the patient feel dismissed or that they aren’t being taken seriously. Establishing a rapport and taking a careful history and examination are part of this. There are too many people, especially women, diagnosed with health anxiety when they did have something else wrong. So it has to be a diagnosis of exclusion and we must be sure that it isn’t something else.”

I think these words are reassuring for anyone who lives with health anxiety – that rather than just putting symptoms down to anxiety every time, GPs, at least the good ones like Dr deGiorgio, conduct a process of elimination.

That was my experience during the pandemic when I became obsessed with three different types of cancer. Funnily enough, Covid wasn’t something that I was particularly obsessed about. I followed the rules and guidance just like everyone else – I didn’t go OTT and panic about it though. I did, however, become overwhelmed by thoughts of cancer.

My GP, who obviously had to consult over the phone due to Covid regulations, took her time to talk me through the symptoms I had. She asked questions and took me seriously. She then reassured me that my symptoms were highly unlikely to be anything serious, although she did say if they changed to call her back. Before ending the consultation, however, she said she was more concerned about how my anxiety was impacting me at the time, and would it be helpful to see a therapist again. She also reminded me, as I babbled out an apology for wasting her time again (as is the nature of internalised mental health stigma) that I wasn’t wasting anybody’s time and that I had just as much right to discuss my symptoms as anyone else.

While I have had many years of therapy, and learnt a lot about self care over the years, for the many people who are just starting out on their health anxiety recovery journey, it’s really important to tackle stigma. There’s no ‘just’ about it when it comes to health anxiety.

If friends, family members, colleagues and health professionals take care to never judge a person with health anxiety, they can play a positive and supportive role in helping that person to access help and find recovery. I know from my own experience that having the stigma to worry about on top of everything else is incredibly challenging.

When it comes to health anxiety, there’s no ‘just’ about it.

Lucy Nichol is the author of Snowflake: Breaking Through Mental Health Stereotypes, out now

Running helps me manage anxiety: could it help you too?

As a counsellor, here are 4 anxiety tips that have helped me