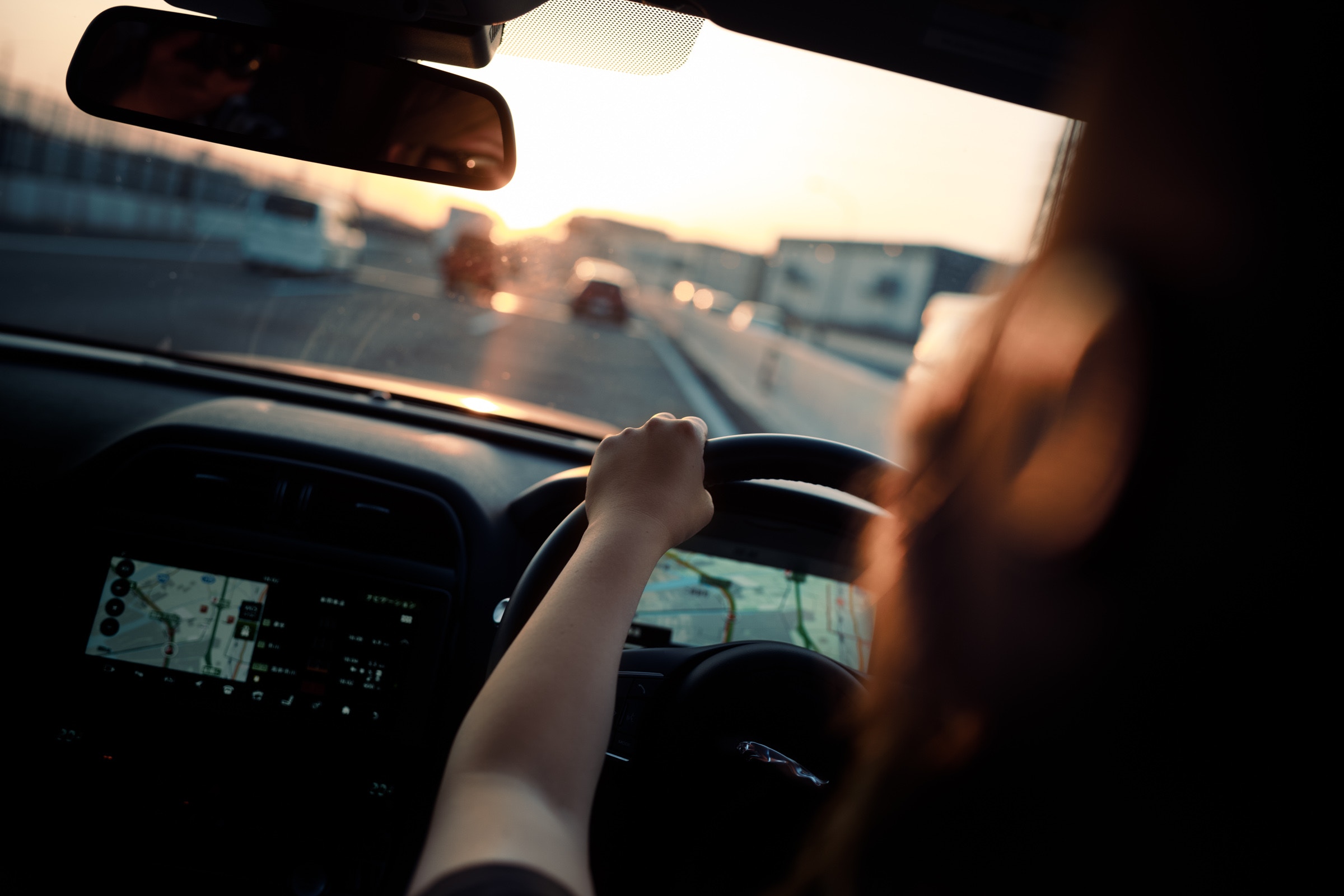 Hypnotherapy Helped Me Overcome My Fear of Driving

I had always enjoyed driving, though in other ways I was quite a fearful person. I didn't like fairground rides, for example. But suddenly, in my mid-30s, I developed a real phobia about driving on the motorway. I just ceased to be able to do it, it would literally bring me out in a panic attack and I would feel sick with anxiety.

I was doing a very stressful job but trying to act like it wasn't a problem. The company arranged for a few sessions of counselling but it didn't help. So for quite a long time I lived with it. I was in my 40s and it was fairly seriously difficult to live with – I lived in London and I would take trains with my children to visit members of my family, pretending it was because I enjoyed the scenery, or wanted to read. But really it was because I literally could not get onto a motorway without feeling like I was going to faint.

After 10 years of this I met someone who had been treated by a Harley Street hypnotherapist. I was so skeptical. A hypnotherapist? Come on! I went to meet this man and he was very smooth, rather unctuous, which made me even more suspicious. And yet I agreed to pay him £100 a session…

The first two sessions were uncomfortable. We sat facing each other and we talked about what sort of things triggered my anxiety and how it felt. Even that made me feel bad. But during the second two sessions he put me “under". I was not exactly aware of what I was hearing and saying, but I was conscious that he felt childhood fears were involved in my anxiety. I found it quite relaxing, certainly not unpleasant.

Before my final hypnotherapy session he had advised me to try driving near the entrance to a motorway in the early morning, just to see how it made me feel. Once I'd done that, it seemed easier just to drive onto the on-ramp. I turned up for my last session having driven for 20 minutes on the M1. I was so proud of myself.

I still don't like thinking about the panic attacks – I can feel ghostly sensations of them when I do focus on them – but I haven't had a single one since I had my last hypnotherapy session. Recently though I have been seeing a psychodynamic psychotherapist, and I now realise that my fears didn't come from “out of nowhere". My relationship was in a perilous state and I was unconsciously responding. I would have thought that was ridiculous at the time, but now I can see that it was true.

How can hypnotherapy help with anxiety?

Trichotillomania and skin picking: how hypnotherapy can help with body-focused repetitive behaviours

Can hypnotherapy cure my IBS?

How hypnotherapy can help self-esteem issues