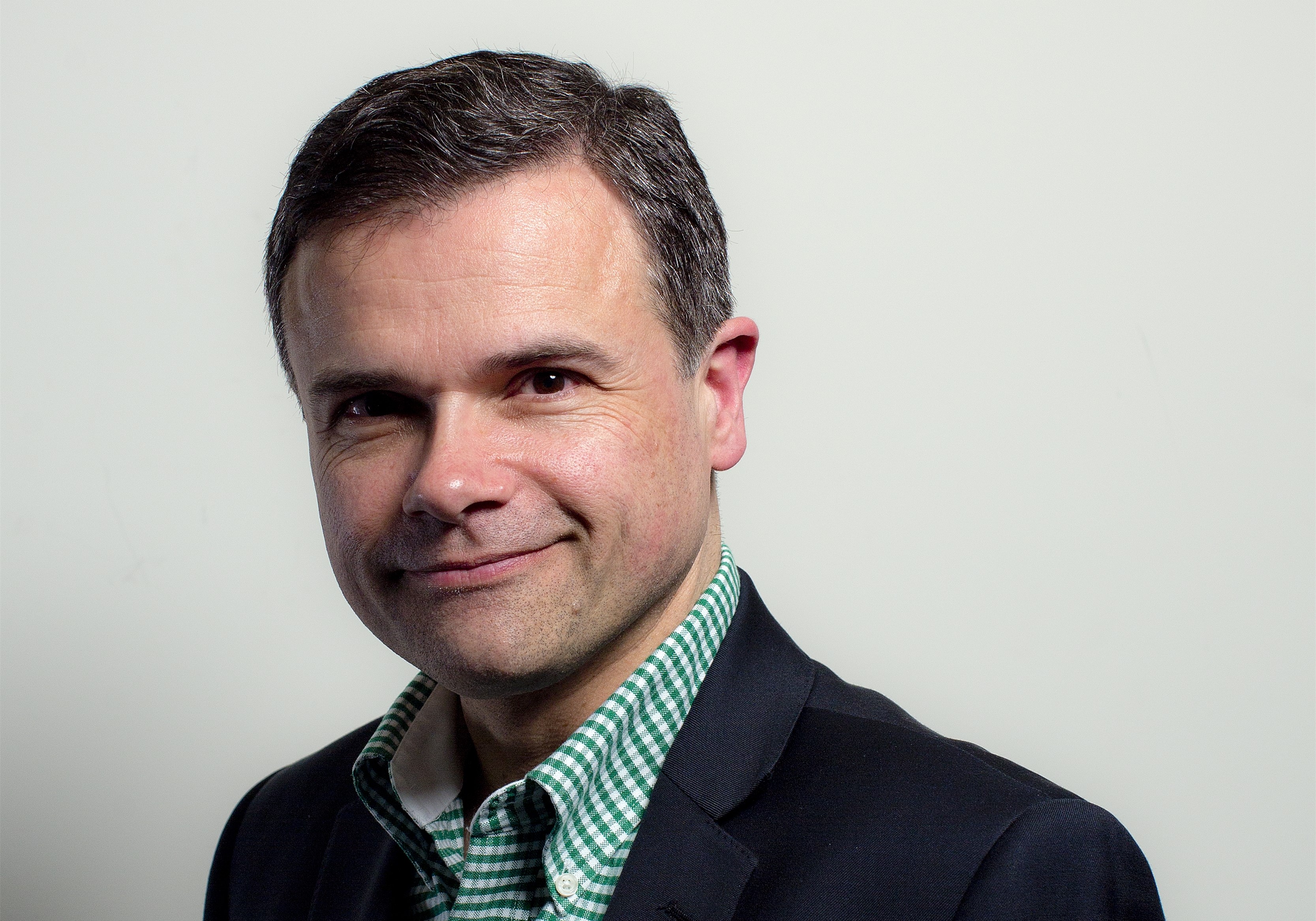 Oliver Kamm is a well-respected columnist and leader writer for The Times, and the author of several erudite books of non-fiction. He is a serious thinker and communicator, so you can imagine his confusion when, while out shopping in Central London, he could not summon a taxi because he had completely forgotten where he lived.

This is where the story of Kamm’s mental illness starts. Once he finally gets home (by climbing on a bus whose number he recognises), he stays in bed for 24 hours, filled with anxiety and misery. Then, slowly, he sets out to make himself well again.

Mending the Mind: The Art and Science of Overcoming Clinical Depression (Weidenfeld & Nicolson) is the story of this particular man’s case of clinical depression, but it is also a rational writer’s examination of how depression is seen and treated in the past and present, through philosophy, science and art.

When we start talking about his book Kamm tells me, “The difference between feeling low and being clinically depressed is huge.” He had experienced knocks and bereavements, but as he said, nothing compared with some people he has known. While outsiders saw his life as successful and accomplished, Kamm saw everything as doomed and flawed, ruined by failed relationships resulting in a domestic life that was lonely and bleak. As he writes in the book, “I didn’t feel merely low or melancholy; it was a constant torment to be awake at all. I was overwhelmed with feelings of guilt, shame and worthlessness, amid a searing anguish that never lifted.”

He knew that from the outside, his cognitive beliefs made no sense at all “but I was convinced that I was evil. My employers gently suggested I see a doctor who immediately diagnosed me with severe depression, on listening to my extensive and text book depression symptoms.” These included crushing low mood, extreme guilt and anguish, thoughts of death, especially by suicide and physical behaviours like rapid weight loss.

“With mental disorder we only know these maladies, such as depression, by their symptoms. There are theories about what causes them but no definitive identifiable cause for clinical depression,” he tells me.

Kamm was prescribed sedatives and anti-depressants, and tried, unsuccessfully, seeing a psychodynamic therapist. But it was in the hands of a clinical psychologist practising cognitive behavioural therapy (CBT) that Kamm found the help he so badly needed.

“Techniques such as CBT and compassion-focused therapy don’t rely on an exhaustive trawl of our earliest memories. The essence of CBT is the conviction that mental disturbance is not from events but the interpretations we put upon them. It’s cognitive distortions that have given risen to clinical depression. For example, normal disappointment in love and romantic breakups, which is always distressing, may advance from sadness to a cycle of negative thoughts: I am at fault, I can never be happy again. This cycle of catastrophising, means you see things as much, much worse than they actually are.

“CBT can intervene, and suggest that while sadness is great now, the interpretation might be causing clinical illness. So instead you will say this is hard, but I won’t always feel this way. It may curb your negative thinking. And, in my experience, it does work, very well indeed.”

He stresses that he would never wish to have had this experience of clinical depression. Yet, he says, “I do feel the experience and treatment have changed my life for good, in both senses. I have become a better person, because of the effective treatment I had for it.

“We know so little about depression, including its causes — but I do feel that if I ever slip back into a depressive state I will know what to do. I have been trained in methods of self protection.”

I couldn’t say goodbye to Oliver Kamm without some mention of the effect of the pandemic upon the mental health of the nation. He is clear-eyed about the grave situation we are facing: “We are 10 months into the greatest public health crisis in more than a century and the clear remedial measures are isolation, which is absolutely necessary. But it will and is having an effect on mental health. We are all worried — about our health, the health of loved ones, livelihoods, jobs. That does not mean there is an easy way out of it. There is also the fact that Covid can have a direct neurological effect. Following the flu epidemic of 1919-20 there was a big rise of psychiatric disorders.”

But he says, we mustn’t allow that to overwhelm us. “My message is that there are effective treatments – not for everyone but for most people, most of the time.”

Oliver Kamm is the author of Mending the Mind

How CBT helped me overcome anxiety at work

How do depression and anxiety affect concentration?

Counselling offered me the compassion I desperately needed

5 things that help me cope with depression