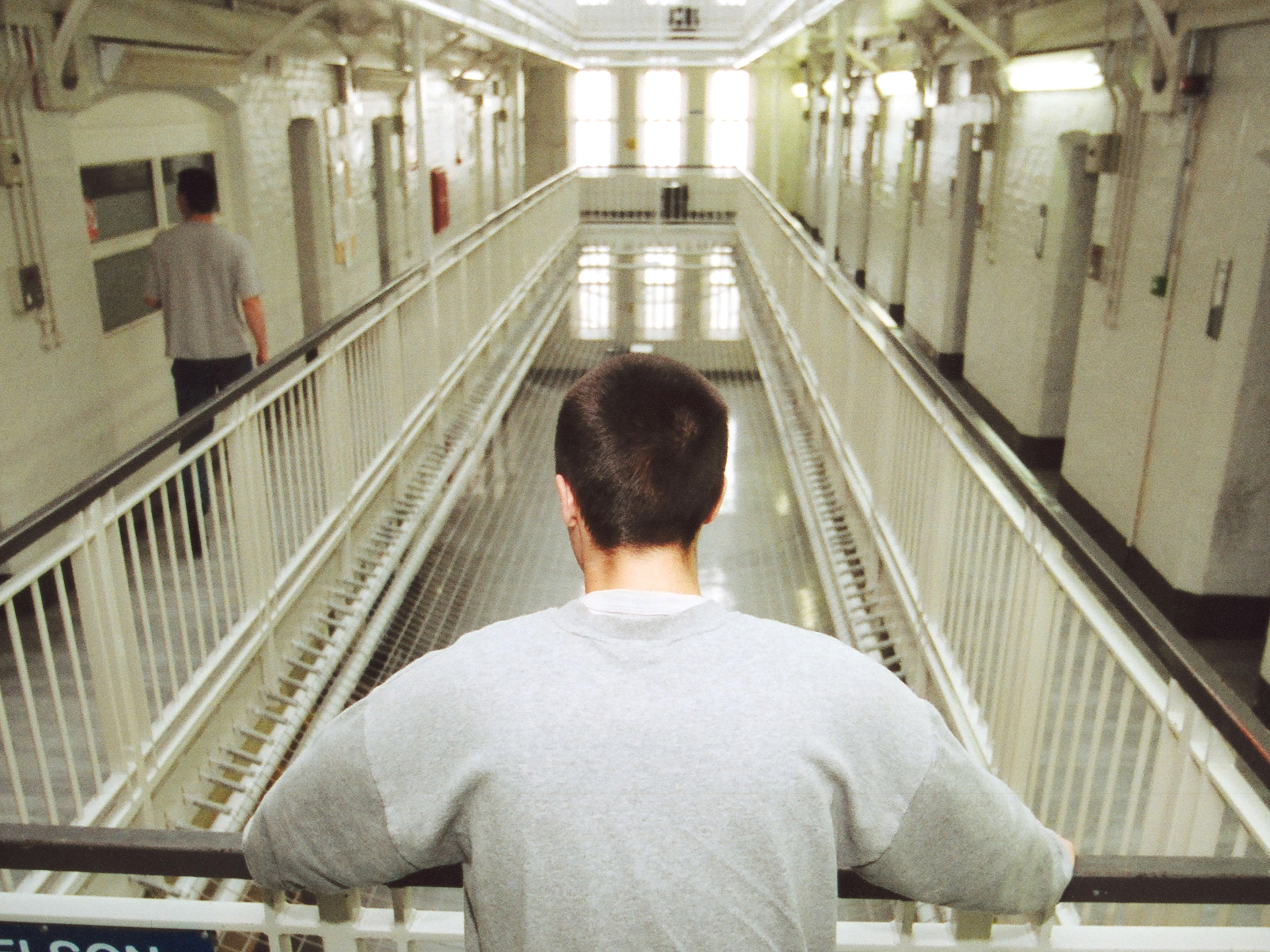 How Therapy Can Transform Prisons

According to the Prison Reform Trust, 26% of women and 16% of men received treatment for a mental health problem in the year before being taken into custody, and 49% of women and 23% of male prisoners are diagnosed with anxiety and depression once incarcerated. Personality disorders are also particularly prevalent among people in prison, with 62% of male and 57% of female sentenced prisoners having a personality disorder.

The Central and Northwest London NHS Foundation are the health provider at Wormwood Scrubs. They have shared a story of recovery from one inmate, a 23 year old man, who found relief from depression, self-harming and substance abuse through therapy.

"When I first came in prison, I felt messed up. I had cut my face, was depressed, and wanted to die. I have been self-harming since I was fifteen years old. At the time, I did not know how else to cope".

Initially skeptical about receiving psychological treatment, he recalls "running away" from the first session with his psychologist. Eventually, his sessions became a safe space for him to express his needs and emotions.

"I have had ten months of psychological therapy now and I am no longer on segregation. I find talking difficult with others but through time and patience, I was able to open up to my psychologist. It became a space where I was able to discuss my emotions and feelings. I have learnt to understand myself better too. There were times before where I would behave without thinking and then feel guilty for my actions afterwards. I feel this is less likely to happen now.

"Others have noticed a change in me and say I am more settled and calm. I would agree as I do not feel so low in mood or want to self harm.

"Before therapy, I did not think ‘talking' would do much or believe I would feel better. Now I disagree, and would tell anyone in a similar position to take the help and make the best of your time in prison".