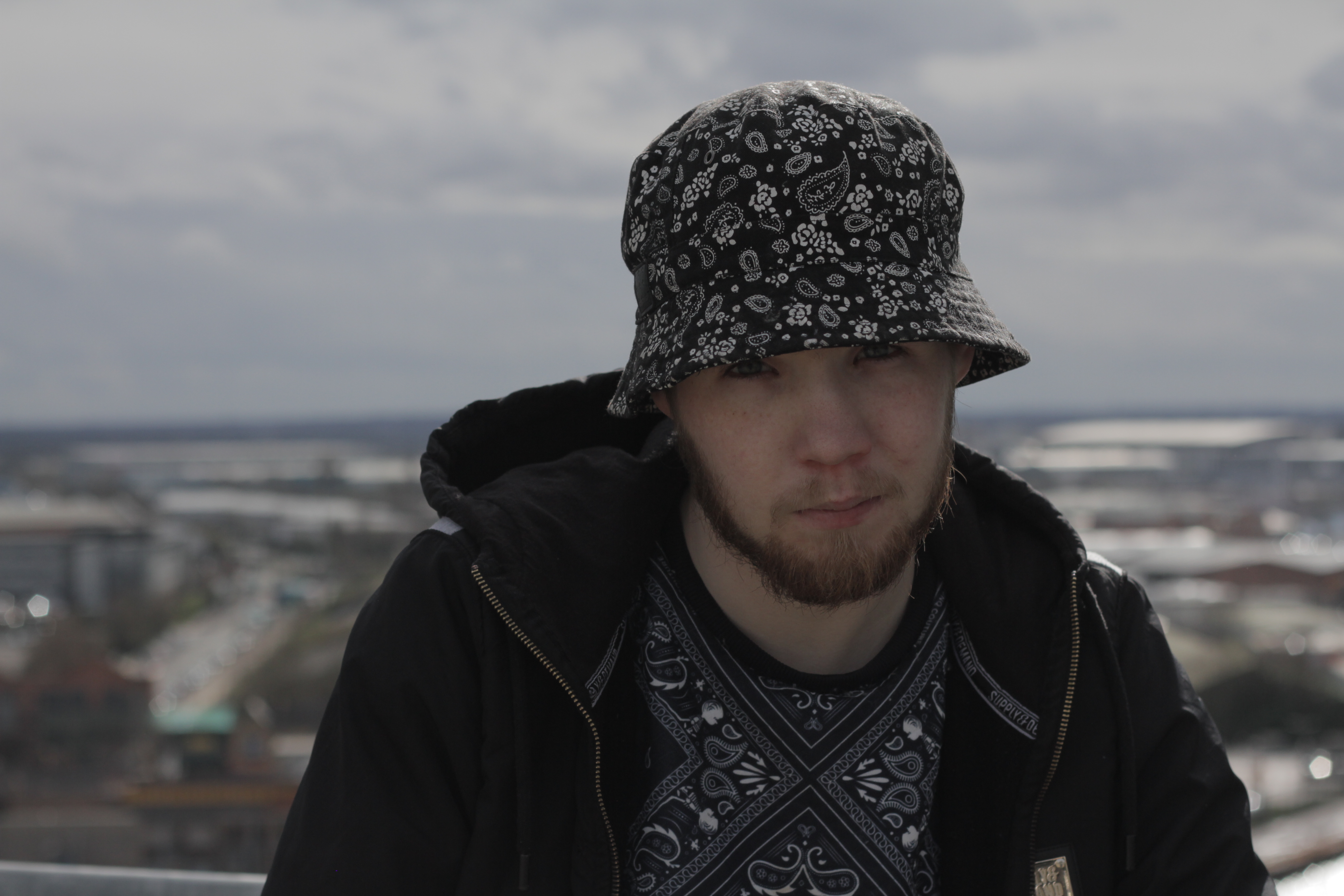 How Music Helps Me Cope with Death Anxiety

Aidan Furlong, 24, is an aspiring rapper living in Manchester - this is his story of living with death anxiety. He has been working with mental health charity Fixers to make a music video about his experience

I’ve had death anxiety since I was about 21. It’s a mental health condition that makes me feel a persistent fear of dying and it causes panic attacks and heart palpitations.

It was triggered when my aunt, cousin and close friend all died suddenly in 2014. It was the worst year of my life.

My aunt passed away when a cyst on her spine caused an infection, my cousin died when he hit his head during an altercation and my close friend was beaten to death.

I didn’t have any space to grieve – I’d be mourning the loss of one person and then someone else would pass away.

Losing so many people broke me completely and I’m a shell of the man I used to be.

I had my first panic attack in July 2014. I didn’t know what was happening, I thought I was having a seizure and choking really badly. Paramedics had to be called. After that they got pretty frequent.

Any time I have a headache, or a bit of blood in my mouth, I’m convinced that I’m dying and I keep thinking that I have cancer. I’ve lost count of the number of times I’ve been to my hospital’s A&E department – it’s in the triple digits now.

When I was at my worst I’d be going once a month, then it became once a week.

I get chest pains a lot because of the anxiety, and until I go to the hospital and speak to a doctor and get confirmation I’m fine through an ECG, I fixate on it and think something bad is happening to me – like a heart attack.

Afterwards, I feel like I’ve wasted their time, but when I’m having a panic attack and chest pains it feels like my own body is telling me I’m going to die and I can’t think straight.

My subconscious didn’t want to let me move on from the deaths of my aunt, cousin and friend. There’s a lot I need to get off my chest before I can start to carry on with my life.

I’ve joined an online anxiety support group and I’ve been having talking therapy, which I’m hoping will help me move forward.

Music and writing help me to get my emotions out and talk about how I’m feeling, which is something that I’ve always struggled with.

With Fixers, the charity which gives young people a voice, I’ve made a music video about the loss I’ve experienced and my death anxiety. You can view it here: https://www.youtube.com/watch?v=BNsZjY8zxQY

I want to show the film to young people like myself, because there are a lot of people out there who struggle with anxiety but don’t say anything about it, who will be feeling how I did a few years ago when I was ashamed and embarrassed.

If a couple of people go and get help because of watching my film, then I’ll be happy, because it’s a horrible thing to deal with and I wouldn’t wish it on anybody.