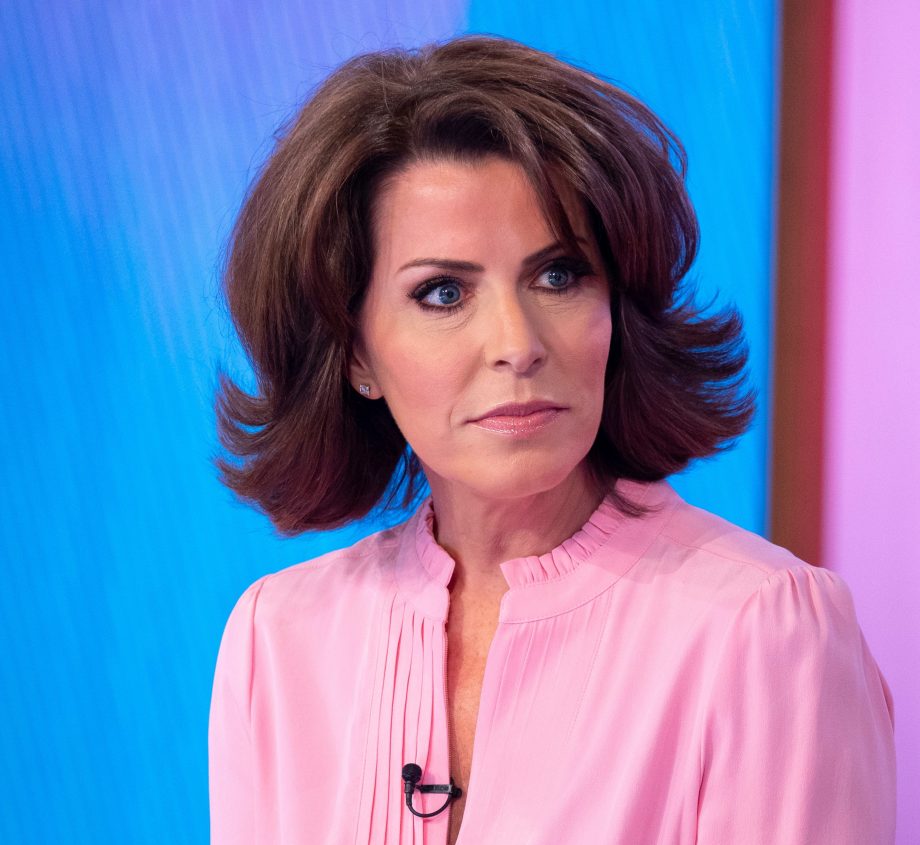 BBC journalist Natasha Kaplinsky has revealed to The Times how eye movement desensitisation and reprocessing (EMDR) therapy helped her recover from a traumatic fire on a boat when on holiday in Corfu, in which she and other members of her family were badly burnt.

As she told journalist Helen Rumbelow, “I was right there. I was on a burning boat with everybody I loved, my parents, my husband, my children. I couldn’t leave that memory. It wouldn’t leave me. It felt Biblical.”

Initially Kaplinsky, her 8-year old daughter and 72-year old father had to go through months of painful burns treatment. As Rumbelow writes, “She showed me on her phone, how she looked a few months after the explosion. She is unrecognisable, swollen and her skin strangely blackened, like a coal miner’s.”

Physical repair was slow, but once she had recovered, she was still unable to stop crying and remembering the trauma.  Her mother, a psychotherapist herself, recommended Kaplinsky try EMDR, which is recommended by the National Institute for Health and Care Excellence (NICE) as a treatment for post-traumatic stress disorder.

The therapist asks the client to slowly describe the trauma, meanwhile causing rapid eye movements by asking them to follow fast-moving objects in front of their face.

Said Kaplinsky, “When the therapist first told me about it I was, like, this is ridiculous. I’m not going to sit here talking with you waving and tapping at me. But it definitely stopped the tears all the time. It sounds crazy but it seems to move the trauma to a different part pf upper brain. It took about five sessions before it really took effect and I was able to function again.”

What is EMDR therapy?

How EMDR Can Resolve Trauma

EMDR Took the Edge Off My Panic