The ground beneath my feet: a fear of the unknown
Find a therapist
Find a coach
Join as a practitioner
Log in/register 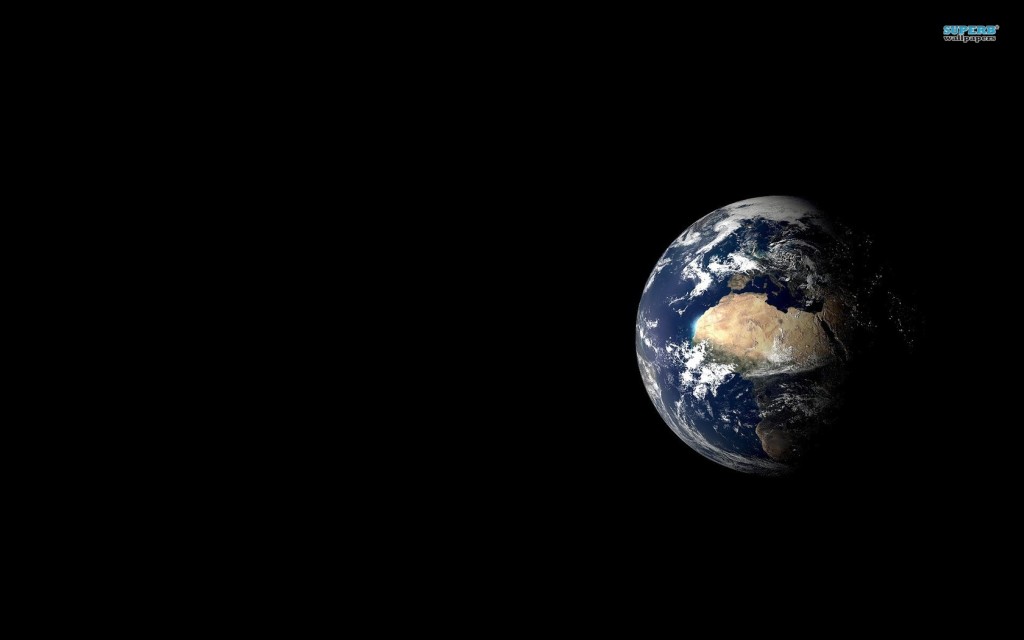 The Ground Beneath My Feet: a Fear of the Unknown

I was 13 when I had my first panic attack, though I didn’t know what it was then. I was at a café in Biarritz when I got a chicken bone lodged in my throat. My entire body went white hot; I became convinced I was going to die. The blood drained to my feet, every bit of me screamed to get outside, so I walked around the block eating yoghurt until the fear drained away.

When we got back to New Zealand, the same white heat would flow through my body again whenever we would go to a café or restaurant. I had to give myself ‘outs.’ Sit facing the door. Don’t order food. Random little quirks that maybe subconsciously made me feel in control. Slowly I got better, there is not much I like more than Sunday brunch at a café, or enjoying a quiet coffee by myself - remembering that once I wasn’t able to.

My whole being was focused on the fact that all that separated me from the ground, kilometers below, was a one-metre thick sheet of flying metal.

When I was 18 my dear old friend’s mother died from lung cancer. Her illness lasted for years, and in her final months worsened quickly. She was an incredibly strong woman and to see her lose any battle, let alone the ultimate one, was a shock. It was my first year at university, and it hit me hard.

I flew to Wellington the day after the funeral, and as the door to the plane closed, I suddenly felt like I’d lost all control. I had nothing to protect me, no way out, and the white heat surrounded me as we shot 40,000 feet into the sky in a metal coffin. My whole being was focused on the fact that all that separated me from the ground, kilometers below, was a one-metre thick sheet of flying metal.

After that, in the same Pavlovian way that cafés had become hellholes, flight became impossible. I was stuck in Wellington, and had to shift my outlook to believe that a life lived solely in one city was going to be a good thing. Except this time, instead of slowly getting better, it got worse. Planes are not as easy as cafés to dart in and out of, and it’s much easier to wean yourself off the fear when you aren’t literally locked in.

he core of both fears was travelling, and the apex of that fear became London.

When I was 19, I was working at a restaurant that was just over the hill from where I lived. Every day the walk to work was so much more a mental than physical grind, as I genuinely believed the world could fall away at any minute. I became convinced that there was no precedent that meant physics would continue to act as it had always done, no guarantee of it, and the world would fall away from under my feet. I’m not sure what it was that triggered the fear, but suddenly, in my mind, earth wasn’t steady. It was a floating rock, an unsteady mound, surrounded by nothingness. It’s hard to describe what I was feeling because it’s the earth: the most fundamental count-on-able thing ON EARTH. EARTH! Yet I couldn’t make a single step without it feeling like it was physical treachery. I began to bargain with myself. “You make it to that lamppost, and there’s no reason to think you’ll not make it to the one after. From that lamppost on, you’re safe.”

The problem with that mentality is that it creates an inside and an outside. The lamppost is the beginning of your safe place, but that creates something outside your safe place. With enough time spent walking home I had created a radius of ‘safe landmarks’ around my flat. What they inversely, and powerfully, meant was a wall of fear. If I ventured out of that sphere, that’s where the danger lay.

Compounded, the core of both fears was travelling, and the apex of that fear became London. Travel meant being in a plane again, the thought of which would send jolts of tension through my body. And it meant being so inescapably far from my safe place that I could never get back.

Travel for me was the enemy; it came to embody everything frightening and wrong in the world.

So I spent two years firmly on the ground. When I did leave Wellington to go back to Auckland, I caught the 12 hour train, convincing others it was an ecological imperative; that I was an eco-warrior fighting for the greater good, while I was jealously watching the contrails above as my less-psychologically flawed peers flew home.

Slowly, however, I improved. I started to enjoy university. I made some friends, chased life goals. It rebuilt my foundations. For me, high school had been so easy. I had a large group of friends, and achieved a lot as a big fish in a small pond. The shock of the difference had stung me, but I was adjusting.

Eventually I flew again, clutching at a friend’s hand and counting down the seconds in the minutes of the hour, but I did fly. Then I flew alone. Then I flew to Australia; semi-comatose on Xanax every time, but I did fly. But the idea of the OTHER SIDE OF THE WORLD, a place where they physically stand in the opposite way to me, still spread a jolt of fear through my body.

Three months ago, my dad asked me if I wanted to go with him to London. My gut reaction was no, around which I built a few more ‘reasoned’ excuses. But  reason prevailed. I figured this was my chance to prove to myself that in the space of a few short years, a kid who couldn’t even think about going to an airport, was suddenly going to be in London.

And now here I am, writing this from the other side of the world, at 6pm, while my computer screen says 5am. My feet are sore from walking through Soho, and my wallet thinner from a five pound coffee at Harrods. Travel for me was the enemy; it came to embody everything frightening and wrong in the world. It was the ground literally falling away from my feet.

Now it is everything that is frightening and right in the world. It is the ground literally falling away from my feet – empowering rather than enslaving. Suddenly I can see myself in all those cities and countries I lied about not wanting to go to. From the perspective of someone who genuinely feared travel, the biggest thing that’s changed for me in the last three days is the scope my whole life can encompass - not just geographically but in every sense.