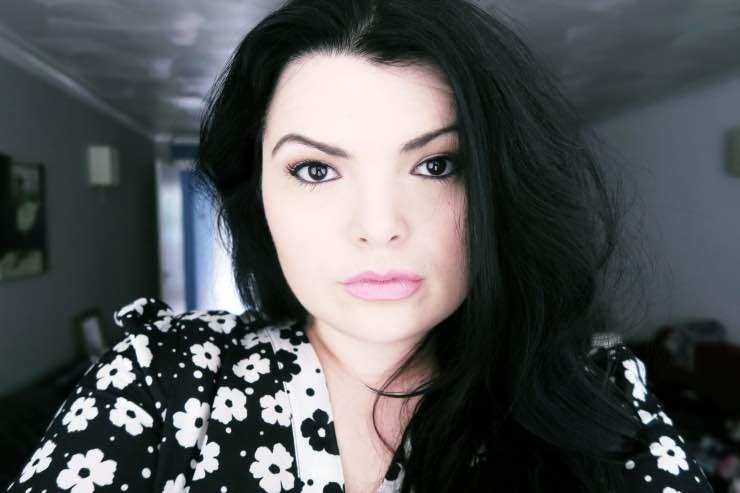 I Can't Read the News Anymore

It has been a pretty bleak year so far in many ways. Terrorism, mass shootings, political murders, Brexit, a country divided and a world in peril. Events in the news turn social media feeds into scary, hateful, sad places to be. It is hard not to stay glued to it though, involving myself in the narrative, disappointed and afraid. I have, in the end, had to unfollow news organisations which although I usually found interesting, just kept churning out fearful articles and predictions for the future which encouraged my anxieties and depression.

What people often don’t understand is that it’s not only circumstances in my own life which can cause depression, but events all around me. I often refer to myself as sensitive, as a way to appease everyone else. The truth is that if i’m not careful with what I choose to consume, depression will consume me.

Not many people know this about me, but I have an irrational fear of death. Some may argue that everyone is fearful of death, but I can convince myself of some truly terrifying things. I don’t worry about myself, but for others. Even writing this now my imagination is running wild and I can feel that gut wrenching panic drift it’s way up through my torso to my wind pipe.

It’s this sort of anxiety which cripples me and almost makes me want to push people away, for fear of losing them.

Reading the news and engaging in stories of war and other horrific acts slowly hammers the nails into the coffin over time. It’s not because I want to be ignorant, uneducated or disengaged. I’m not living in a bubble because it’s easy and care free. I’m choosing my surroundings because it’s imperative for my mind and ultimately, my future.

Some people can plug themselves in and out when they choose. I’m not one of those people. Social media makes it all that much harder, but as a struggling singer and writer, I’ll only shoot myself in the foot by taking a step back from it. I don’t know if it’s even possible to progress professionally without the Internet anymore.

I have to self-censor my intake of media and surround myself with positivity and I truly believe more people should do this. Having a constant stream of bad news can’t be healthy for anyone.

Maybe one day I’ll have a better hold over my mental health and these stories won’t affect me as much. It’s hard to snap back from depression once you’ve got it. In fact, I don’t think I’ll ever not have it. Why should I risk it all just to read about events I have no control over?