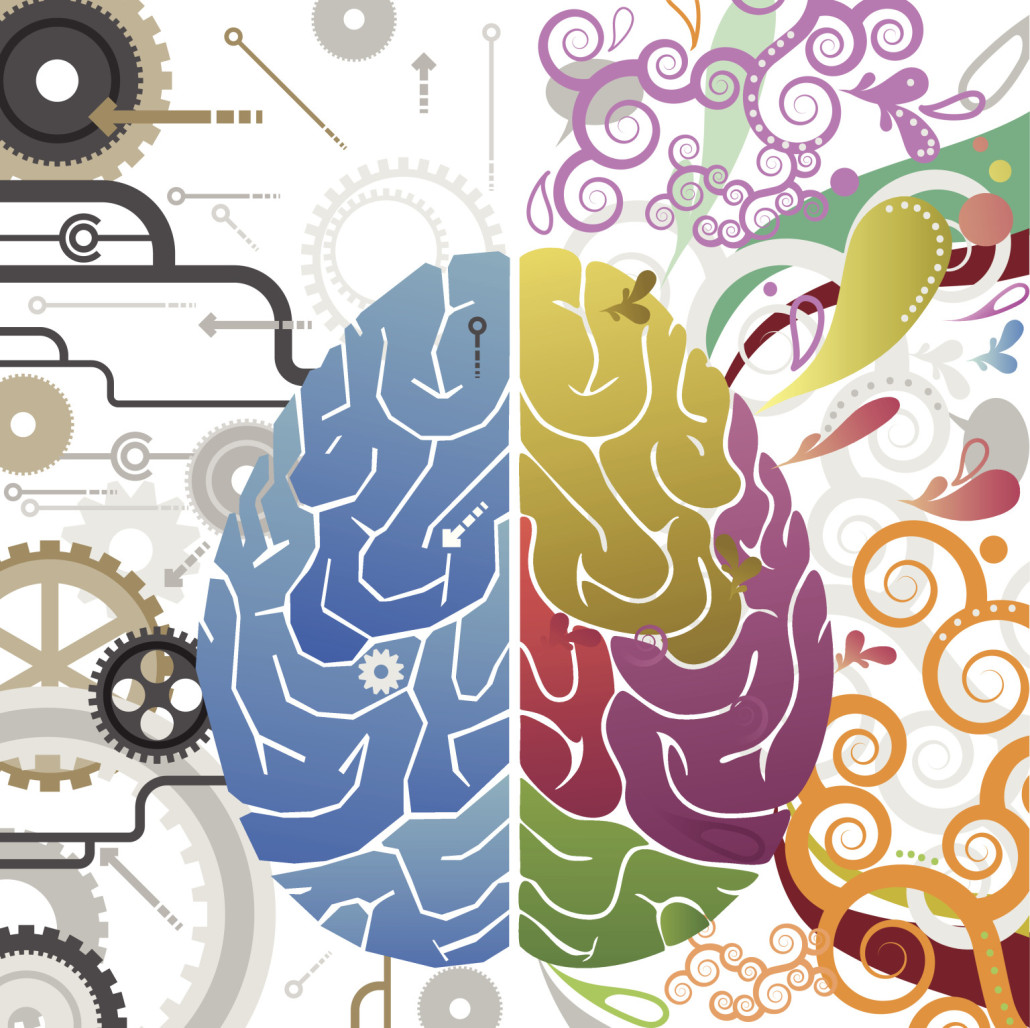 Great Myths of the Brain

Mind
Louise Chunn
books
Have you noticed how often the word brain pops up in newspapers and magazines, TV programmes and radio shows lately? For a number of reasons  – from the devaluation of traditional organised religion through to advances in research using functional magnetic resonance imaging (fMRI) –  the brain is having a media-sexy moment. But that doesn’t mean everything you read about it is true. At least, not entirely. This is what prompted editor of the renowned British Psychological Society’s Research Digest Christian Jarrett to write Great Myths of the Brain, published this week. Jarrett’s training, first in psychology and then with a PhD in cognitive neuroscience, gives him the perfect grounding to pick apart the misunderstandings and distortions he sees at every turn. He has produced, according to Ben (Bad Science) Goldacre, "a masterful catalogue of neurobollocks". Some of the older myths - reading bumps on head to tell personality, trepanning to release pressure on the brain - won’t surprise anyone by being up-ended. But others come as a surprise. For example, it’s a well accepted belief that pregnant women can’t remember or think as well as before or after they were pregnant. The condition, often called pregnesia or preghead, is known to both the pregnant women and their partners - and their employers, so it is sometimes seen as a excuse for not wanting to employ women of child-bearing age. However, says Dr Jarrett, the story is more complex. Some women do report cognitive changes during pregnancy, including problems with memory. But research with animals indicates that pregnancy can also lead to enhancements in other parts of the brain in readiness for bringing a new life into the world. For example, recent research shows that new mothers can better determine if a face is angry or fearful. Jarrett believes that as research moves to focus on “behaviours and mental actives that are directly relevant to raising a child” it will prove that pregnancy amnesia  is largely “a myth that’s in the process of being debunked in place of seeing it as a maternal neuro-upgrade that boosts women’s ability to care for the vulnerable offspring”. Much of the need for myth-breaking is because the mainstream media is so relentlessly reductive about science. But there are also twists and distortions that suit various agenda. Tabloids want to terrify (and sell copies) with health scares, such as multi-tasking/gaming/junk food  “shrinks brains”  - and that’s bad,  readers. So it amuses Jarrett to point out that in an experiment comparing chess masters with inexpert players,  localised shrinkage was found in the brains of the elite players. Because when it comes to different parts of the brain, big isn’t always better. There’s a lot to  know about the workings of the brain - and a lot that scientists still don’t know. To help his readers for the facts from the fallacies, he’s included a teach-yourself scepticism section titled Arm Yourself Against Neurobunk. You have to stay on your toes, he warns, as “today’s myths could become tomorrow’s facts”. Follow this link to buy Great Myths of the Brain  Find Christian Jarrett blogging for WIRED here