Alastair Campbell: 'My Brother Inspired My Campaigning'
Find a therapist
Find a coach
Join as a practitioner
Log in/register 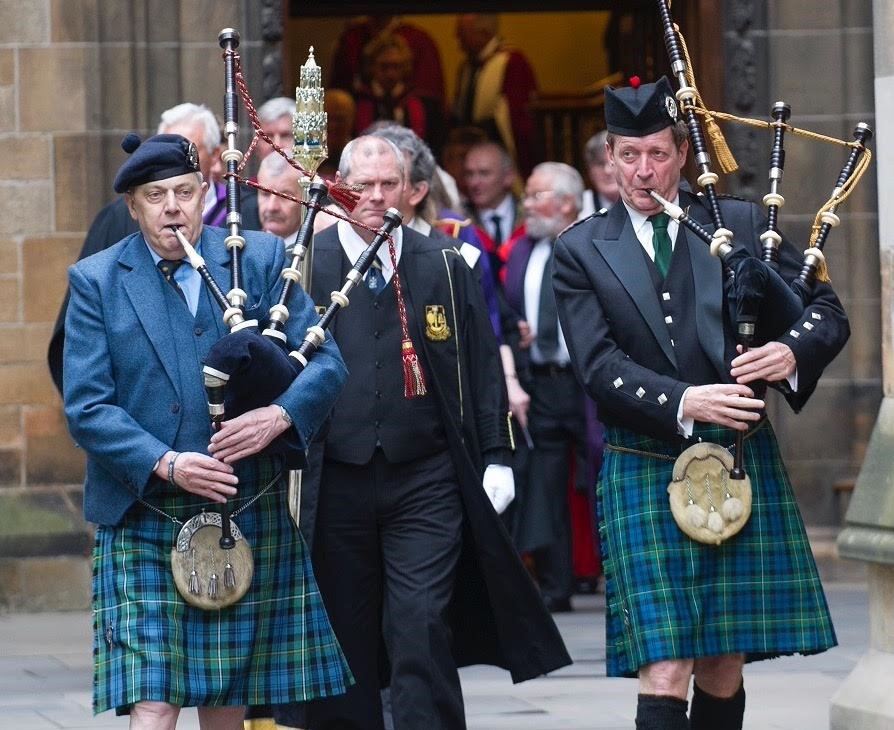 It was Alastair Campbell’s schizophrenic older brother rather than his own mental breakdown and alcoholism that inspired the former Downing Street strategist to become one of the best-known campaigners on the subject of mental health in the UK. But he has only spoken about it in the past week, since his brother, 62 year old Donald Campbell, passed away.

Both Campbell brothers would have been happy to open up about Donald’s life. They were proud of what he managed to achieve (he worked at the library of the University of Glasgow and was the official piper there) in spite of what he called his “shitty illness”. But, as Campbell wrote in The Sunday Times, his mother was worried “that if Donald’s head was above the parapet, it could have made him even more vulnerable.”

I spoke to the former Director of Communications and Strategy for Tony Blair on the day after his tribute to Donald was published. He had received hundreds of messages, including from politicians from all parties. “Labour, Tories, SNP, Lib-Dems, everyone — Donald would have thought it was hilarious.”

Donald was the oldest in the family of four, while Alastair was third-born. “We used to fight, as kids do, but we got along. We were different though. I was passionate about sport, and three of us did well academically, Donald less so. But he was popular, had lots of friends. I never, ever thought: God, he’s weird.”

Donald’s schizophrenia became evident when he was about 21 and in the army in Northern Ireland. Campbell was shocked to the core by seeing his beloved brother talking nonsense, drawing on the walls of a secure unit, bewildered and scared.

When Alastair’s own psychotic episode occurred in the 1980s, he was in Scotland, working as a journalist, covering an official dinner with Neil Kinnock. “I was losing it, I thought everything that was being said was about me, that people were talking in code. I saw someone in a kilt, there were bagpipes, and a part of me thought - is this about Donald? Have I let him down?” To think the two psychotic episodes might be related, remembered Alastair, “made it scarier for me.”

But once he’d recovered - and given up drinking - he could put his breakdown down to overwork, alcohol abuse and stress. “And like a lot of people who have breakdowns, I got through it. But Donald’s condition was permanent.” Galvanised by this Alastair began to open up about his own experience, to let people know that they were not alone. He is now an ambassador for Time to Change, Mind, Rethink, Alcohol Concern, and patron of The Maytree Suicide Respite Centre.

“Most of my adult life, my main cause and purpose has been helping Labour get into and stay in power. There doesn't seem much chance of that now, we are a walking car crash under Corbyn - so I prefer to put whatever campaigning and political skills I have into the Time to Change campaign and other mental health campaigns."

“I also work with businesses and employers talking about importance of wellbeing, and showing how evidence of past mental illness doesn’t mean people can’t be employed. They might be the better candidate; they’re resilient."

He agrees that it’s a frightening word, schizophrenia. People read about the death of Jo Cox or the attacks in Russell Square and fear the mentally ill. How do we get around that? “It’s a long, slow education. I remember as a child being told by my mother that our neighbour had cancer, and her saying you mustn’t tell anybody - we’re at that stage with mental health, but we can change it. The stigma can be broken down by education, time, and endlessly saying the same thing.”

And things are moving. During the spending review last year, Andrew Mitchell (Conservative), Norman Lamb (Liberal Democrat) and Alastair Campbell started Equality for Mental Health, a one-month-long campaign to get greater expenditure on mental health. “Whether or not we had a direct impact, George Osborne said that it did, and he put £900million extra into it. Also, when we first launched the idea, I heard from Cameron’s press secretary that the PM would be welcoming our campaign in the media that day.

“They felt they had to respond. And,” says the former Downing Street spin doctor, “it’s pretty clear to me that we wouldn’t have felt that pressure 10 or 15 years ago.”