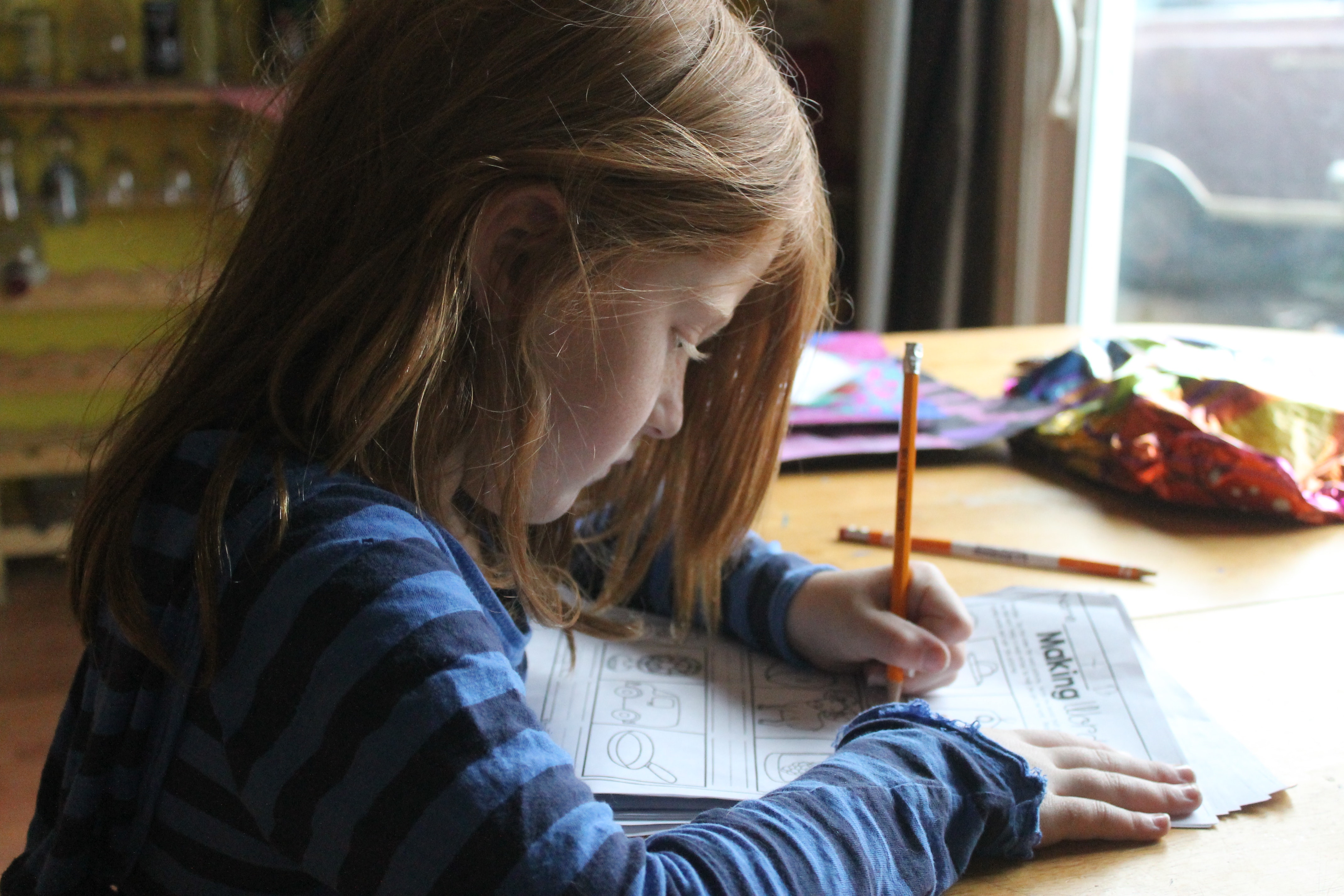 New research released today in conjunction with global initiative A Mindful Moment, which is happening in schools across the world tomorrow (Friday 10th May), has revealed that as many as 66 per cent of primary school children are anxious about school life. The research and initiative are supported by Education Secretary Damian Hinds and mental health campaigner Jonny Benjamin.

A nationwide survey of primary school parents and teachers revealed that children regularly feels anxious about lessons, homework - and social aspects such as bullying and friendships.

Almost a third of the parents who took part in the study said learning how to manage their child’s anxiety is now more important to them than their academic success, with 63 per cent saying it as just as important.

And the study found that, to combat school stress, 56 per cent of parents now practise mindfulness with their child at home, to try and ease their mind about the daily stresses and strains.

According to the survey teachers are also increasingly concerned about their pupil's mental health, with 77 per cent saying most of their students have experienced anxiety about school life, while 92 per cent of teachers believe mindfulness is vitally important to their students’ growth.

The study of 2,000 UK parents and teachers of primary school children was commissioned alongside the launch of new global initiative A Mindful Moment, which will see students from across the world set aside thirty minutes of their day to take part in a range of mindful activities, learn relaxation techniques and breathing exercises, and raise money for mental health charities.

Organised by school communications app ClassDojo, over 2,000 children across 50 UK schools will take part at the halfway stage of the Mindful Moment’s journey across the globe.

In February, Education Secretary Damian Hinds announced one of the world’s largest school trials of mental health and wellbeing. He comments, “I want school to be a place where pupils develop a love of learning and gain the knowledge and skills, they need to prepare them for adult life. I know many young people can feel worried about exams and school work, especially at this time of year, but it should never be something that has a disproportionate effect on their wellbeing.

“Learning how to cope with life’s inevitable pressures is part of growing up, and I’ve seen how calming the practice of mindfulness can be where schools choose to use it, so I’m pleased to support this ‘Mindful Moment’.

“Supporting good mental health goes together with getting the qualifications pupils’ need to succeed – that’s why we launched one of the world’s largest trials of mental health and wellbeing approaches in schools, including mindfulness. We are also introducing compulsory health education so that children learn about issues around mental health, wellbeing and happiness right from the start of primary school.”

In the UK, students will be collecting for Beyond Shame Beyond Stigma, a new charity created by the mental health campaigner Jonny Benjamin MBE. The charity raises funds for local initiatives across the country that provide mindfulness and mental health education programmes for young people, their families and their educators.

The study found that those parents  who practice mindfulness with their child say that their children are now better at handling emotions (64 percent), calmer (43 percent), more focused (39 percent) and more empathetic towards the needs of others (33 percent).

Mindfulness is known to promote good mental wellbeing and help children cope with difficulties whilst also encouraging them to better manage the academic demands placed on them.

British author and mental campaigner Jonny Benjamin, whose own mental health issues started at the age of 10, said: “it’s so important for young children to recognise feelings of anxiety, be able to speak openly about how they are feeling, and learn how to handle them.

"Learning about one’s mind and emotional regulation are invaluable skills that can’t be taught early enough. It’s really exciting to see the way ClassDojo is providing the opportunity to extend the powerful benefits of mindfulness to tens of millions of students across the world.

“Mindfulness has been life-changing for me and I'd encourage as many primary school children as possible to take part. I know of so many people, both young and old, who really benefit from mindful breathing and relaxation techniques.

“A Mindful Moment will not only help our primary age children learn a life skill it will also help the Beyond Shame Beyond Stigma charity fund and support timely help and treatment for young people too.”

ClassDojo is one of many organisations who say that practicing mindfulness for even just a few minutes per day improves children’s optimism, reduces their stress levels, increases their ability to feel empathy for others and benefits learning.

Chivonne Preston, CEO of Mindfulness in Schools Project, a UK charity which provides classroom-based mindfulness curricula, adds that “events like A Mindful Moment are a great, light introduction to some of the themes of mindfulness and will hopefully raise awareness of the potential benefits that can be obtained from regular practice.

“Mindfulness is a skill which can help individuals flourish, and in the same way that you would learn any new skill, mindfulness is best learnt over a sustained period of time from a teacher who practices it themselves and knows how to teach it.”

The benefits of therapy for young people